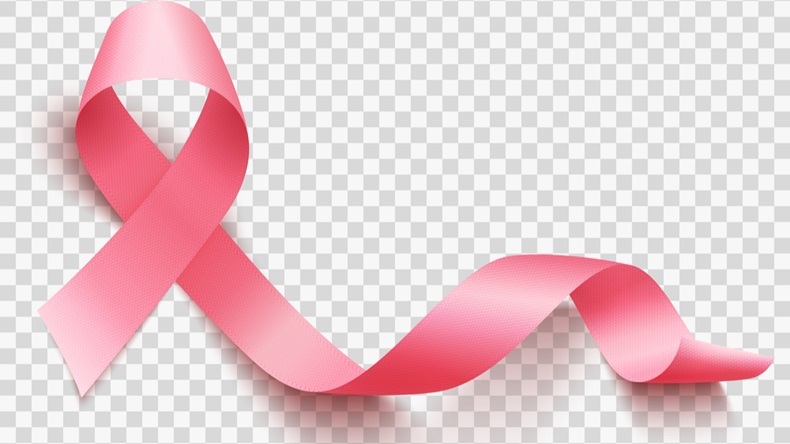 Companies marketing oncology combination drugs are not submitting their products for appraisal by NICE, the HTA body for England and Wales, or are delaying their submissions, because of challenges in getting combination treatments through the system, says Baroness Morgan of Drefelin, chief executive of the charity Breast Cancer Now, who is calling for a reform of NICE’s technology appraisal methods.

The difficulty of appraising combination drugs was a “particular issue in breast cancer,” Morgan said, although she noted that it was a problem in other cancers and other disease areas too. She pointed to Roche’s breast cancer treatment Perjeta, a combination of pertuzumab, trastuzumab and chemotherapy, which NICE began appraising in 2012.

In November last year, Roche and NHS England reached an agreement that means NICE is able to recommend the drug. Under a patient access scheme, Roche offered a simple discount on the price of pertuzumab. At the time, Morgan said she hoped the Perjeta deal would “prove a precedent rather than an exception.”

However, at the Jan. 11 Westminster Health Forum Keynote Seminar on the Next Steps for NICE: funding, quality and adoption, Morgan said that the agreement could be a one-off.

“We are genuinely concerned that this combination treatment will be the exception, and the reason it might be the exception is because both bits of the combination are made by the same people,” she said. Problems arise because competition rules mean that companies marketing different drugs in a combination face difficulties in communicating over pricing.

Criticizing the lack of progress on the issue, Morgan noted that NICE commissioned a report four years ago when the question arose during the Perjeta review. “And yet we still see that this issue is not resolved and we are not sure of the pathway towards its resolution.”

According to Breast Cancer Now, the problem is that when a new medicine is added to an existing treatment, the price of all the drugs in the combination count towards the cost-effectiveness threshold. This is particularly problematic when the existing medicine is expensive and already near the cost-effectiveness threshold, even before the cost of the new drug is considered. The problem is compounded if the new combination extends progression-free and/or overall survival because it means that patients will be taking a more expensive treatment for longer.

There is no quick fix to the problem and reform of the appraisal methodology is necessary to make sure that the system is fit for the purpose of assessing modern cancer treatments, Breast Cancer Now told the Pink Sheet. “New combination treatments are showing great promise in improving outcomes, not just for breast cancer patients but across a wide range of cancers – which is why it is so important that these issues are addressed.”

Ways of reforming how treatments are funded and appraised will arise in the upcoming renegotiation of the Pharmaceutical Price Regulation Scheme and the Accelerated Access Review, said Breast Cancer Now. The charity points out that the latter recommended a review of health technology assessment processes and methods to ensure they are fit for appraising new types of emerging products and enabling access to the products the NHS needs.