The EU medicines network has issued a long list of changes that drug companies with activities in the UK will have to make if they are to continue to be located from a regulatory standpoint in the European Economic Area following Brexit. Aspects affected include the location of orphan designation holders, qualified persons for pharmacovigilance, companies’ manufacturing and batch release sites and maintenance of SME status. 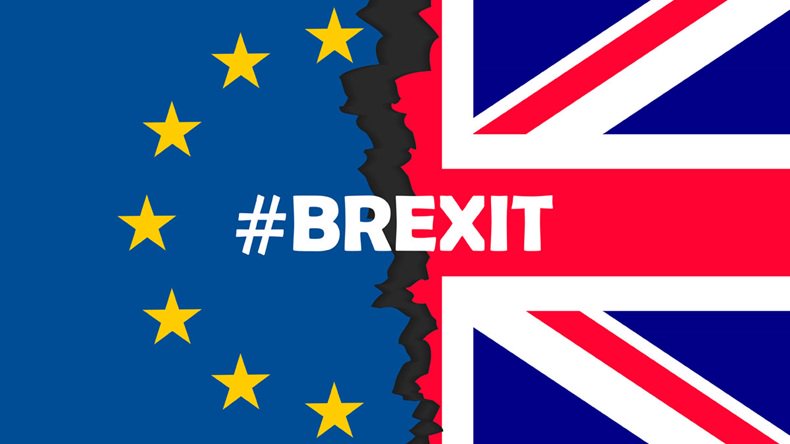 EU drug companies that have some or all of their activities based in the UK have been asked to consider changes on almost every front – from manufacturing of active substances and finished products, to undertaking batch release, to maintaining their product’s orphan designation and the company’s SME status – to ensure their establishments remain on the correct side of the EU law following Brexit.

The latest advice comes in the form of two question and answer documents, issued by the European Medicines Agency and the European Commission in relation to centrally authorized products, and by the Coordination Group for Mutual Recognition and Decentralised Procedures – Human (CMDh) in relation to nationally authorised medicines. The Q&A documents deal with establishment requirements within the European Economic Area (EEA) and are the first in a series of guidance to be issued by the EU medicines network on the impact of the UK’s departure from the EU in 2019.

Many of the points raised have been reported on previously in the Pink Sheet.

For companies that manufacture their finished products in the UK, the guideline explains that once the UK leaves the EU, these products would be considered imported medicinal products and would only be admitted subject to several conditions, such as availability of a qualified person within the EEA, GMP inspection, etc. In such cases, the marketing authorization holder (MAH) of drugs evaluated through the centralized and national procedures would both have to specify an authorized importer established in the EEA and submit the corresponding variation application.

In addition, the MAH would have to specify an EEA site for batch control where each production batch, upon importation, can undergo a full qualitative and quantitative analysis and other checks to ensure the quality of the medicinal product is in accordance with the requirements of the marketing authorization. For this, the MAH would have to replace its current UK-based site of batch control with an EEA-based location and submit the corresponding variation.

For companies that manufacture their active substances in the UK, these too would be considered as imported substances. As previously reported by the Pink Sheet, these would be allowed into the EEA only if they are accompanied by a written confirmation from the UK’s national competent authority that the site conforms to good manufacturing practice standards equivalent to those in the EEA. (Also see "UK ‘Needs To Be On EU’s API White List’ Post-Brexit" - Pink Sheet, 2 Mar, 2017.) The requirement for a written confirmation can be waived if the UK is added to the so-called “white list” of accredited countries whose GMP framework is considered equivalent to that of the EU.

Brexit will also affect UK-based small and medium-sized companies or SMEs, who get financial and administrative assistance from the EMA under the EU SME Regulation (Regulation (EC) No 2049/2005) that requires them to be established in the EEA. These companies would either have to relocate to an EEA member state and re-apply for SME status or they could seek indirect benefit of SME incentives through an EEA-established SME regulatory consultancy. In the latter case, both the regulatory consultancy and its non-EEA-based client will have to meet the SME criteria.

In cases where the UK is the reference member state for medicines authorised via the mutual recognition or decentralised procedure, the evaluating agency would have to be changed to an EEA member state. For this, the CMDh has already updated its procedural advice where “RMS has triggered Article 50 of the Treaty on the European Union” is now considered as a justified reason to change the RMS. The guidance says that a “switch back” to the UK will also be allowed if an exemption is agreed as a result of the Brexit negotiations.

The latest Q&A builds on an earlier notice issued by the EU medicines network in which companies were advised to proactively screen their marketing authorization applications to determine whether regulatory action was needed in anticipation of the UK leaving the EU. (Also see "EU Network Alerts Drug Companies To Legal Repercussions Of Brexit" - Pink Sheet, 4 May, 2017.)