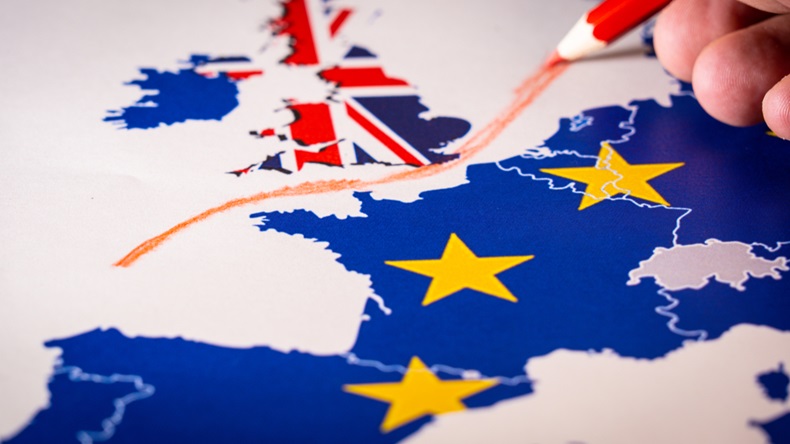 The UK government has updated suppliers of medical devices, medicines and related products about the border problems that the can expect when the Brexit transition period ends on 31 December. It now says that it expects “significant disruption” to supplies coming through the Channel ports in the first half of next year, and particularly in the first three months.

Whatever the outcome of the talks between the UK and the EU, the seventh round of which began this week, products passing through the Channel ports (the “short straits”) will be subject to new border and customs procedures from 1 January 2021 as a result of the UK leaving the EU single market and customs union. It is feared these will lead to major hold-ups for freight passing through the ports.

In a letter to suppliers earlier this month, Steve Oldfield, chief commercial officer at the Department of Health and Social Care, said plans needed to be made for all scenarios, including any reduced traffic flow at the short straits in a “reasonable worst-case scenario.” These plans included rerouting medical supplies away from the ports on both sides of the Channel “as a matter of priority” as well as stockpiling medicines and other medical products. (Also see "Rerouting Medical Supplies ‘A Priority’ When Brexit Transition Ends" - Medtech Insight, 5 Aug, 2020.)

In a 13 August update to that letter, Oldfield says that the “cross-government reasonable worst case scenario (RWCS) for our contingency planning indicates a risk of significant disruption across the short straits for six months following the end of the transition period, with a particular risk during the first three months.”

As a large percentage of medical supplies come from the EU or have a supply touchpoint there, “the priority should be to maintain replenishment rates at necessary levels including by securing capacity to reroute freight away from potential disruption, especially during the first three months following 1 January 2021 when, under the government’s RWCS, the most significant disruption is anticipated,” the letter continues.

“Companies are encouraged to review their own logistics arrangements and consider the appropriateness of using existing supply chain routes during this period as a matter of priority,” it says.

Any UK-EU trade deal would need to be agreed by the end of October, otherwise there might not be time for it to be ratified before the end of the transition period. Even with a deal, the new border and customs regulations will kick in; without a deal, there could be tariffs on top.

UK officials have said they hope an agreement can be reached in September, but that is looking optimistic as the talks continued to be stymied by major disagreements over issues such as the level playing-field, UK state aid, and fishing rights. These are high on the agenda of the 18-21 August round of talks, along with trade in goods, road haulage, law enforcement and judicial cooperation, and participation in EU programs.