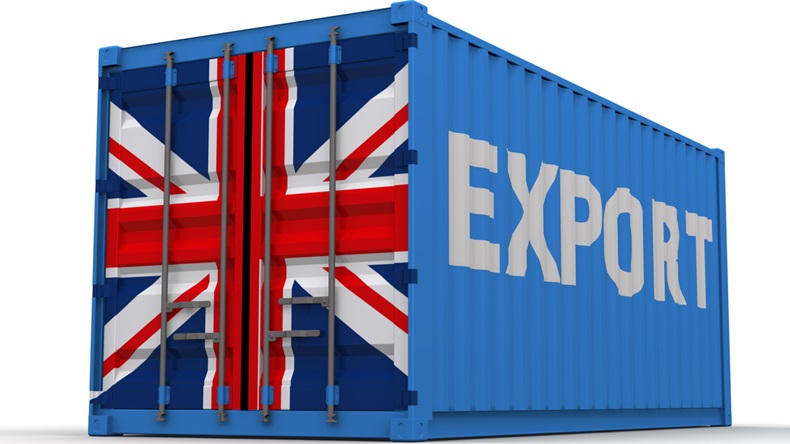 Starting from January 2021, companies wanting to parallel export medicines from the UK to one or more countries of the European Economic Area may have to seek permission to do so from the owner of the intellectual property rights on the product, and may need to review their business model or supply chain accordingly.

Under EU rules, once a medicinal product has been placed on the market in a country of the EEA (the EU plus Iceland, Liechtenstein and Norway), the IP rights on that product are considered exhausted and it can be resold and distributed anywhere in the EEA. The rights holder cannot assert its national rights to prevent this happening.

This is the basis for parallel trade in medicines, where pan-European distributors move products from lower-priced countries to higher-priced ones, which they say brings savings for national health insurance systems.

The UK is still part of this system, but only until the end of this year. Because it is leaving the EU single market, the rules will change on 1 January.

According to the IPO, “the IP rights in goods placed on the UK market by, or with the consent of, the right holder after the transition period may no longer be considered exhausted.” This means, it says, that businesses parallel exporting these IP-protected goods from the UK to the EEA "may need to contact the rights holder to get permission to continue exporting these goods after 1 January 2021.”

It points out that there is a possibility that the rights holder “may not provide permission for their IP-protected goods to be parallel exported to the EEA.” In this case, it says, “you may need to review your business arrangements, business model or supply chain based on the outcome of the discussion with the IP rights holder.”

As for businesses that hold IP rights, including trademarks, patents, designs or copyright, they “may wish to seek legal advice if their IP-protected goods are parallel exported from the UK to the EEA.”

By contrast, IP rights in goods placed on the market within the EEA after the transition period will continue to be considered exhausted in the UK, meaning that parallel imports into the UK from the EEA will be unaffected.

This asymmetry is due to the fact that the UK and the EU/EEA are free to decide what exhaustion principles they will apply after the end of the transition period if exhaustion is not part of future trade agreement between the parties, according to Kasper Ernest, secretary general of the parallel trader association, Affordable Medicines Europe.

“We can only commend the UK government for the decision to continue to allow for parallel import” – Kasper Ernest, Affordable Medicines Europe

“Since we know exhaustion is not currently in scope of the negotiations, it will therefore be a unilateral decision. Whereas the UK will continue to consider EEA products ‘exhausted’, the EU will not extend its regional exhaustion principle to third countries,” Ernest told the Pink Sheet.

“We can only commend the UK government for the decision to continue to allow for parallel import considering the benefits it provides the National Health Service and patients,” he declared.

However, he said it was a matter of regret that the EU would not allow the extension of the exhaustion regime to former EEA countries – in this case the UK. “This will have an effect on the competitiveness of our sector, and thereby on prices in member states,” he noted.

As for other IP rights, there is unlikely to be much change in the areas of patents and supplementary protection certificates from next year, because these have effect at national level and so will be relatively unaffected by Brexit.

Patents can currently be sought either nationally or at European level through the European Patent Office; European patents are essentially a bundle of national patents with effect in countries designated by the patent holder. Moreover, as the EPO is not an EU agency, the European system is not affected by the UK’s departure from the EU, nor are existing European patents covering the UK, the IPO points out.

SPCs, which extend effective patent protection on medicinal and agricultural products, are also granted as national, rather than EU-wide, rights. This means the UK and the EU have not needed to discuss the creation of a comparable right to ensure the continued validity of SPCs in the UK at the end of the transition period.

Where UK SPCs have been applied for but have not been granted by 31 December, the applications will be examined under the existing framework. After that time, “you will continue to apply for an SPC by submitting an application to the Intellectual Property Office,” the IPO notes.

There will be some changes to the SPC application process, because of regulatory changes being made to marketing authorizations (MAs) to meet the requirements of the Northern Ireland Protocol (NIP). SPCs are based on the first MA granted to the product in the EEA.

“You will need to check whether your marketing authorization is valid for the whole of the UK, or just Northern Ireland or Great Britain,” the IPO cautions.

It is not clear whether the situation will be affected by the EU/UK decision to implement a one-year phase-in period for new medicines regulations in Northern Ireland, on which guidance is still awaited. (Also see "Industry Gets Breathing Space For Post-Brexit Regulation In Northern Ireland" - Pink Sheet, 9 Nov, 2020.)

From next year, the IPO says it will create a comparable UK trademark for each registered EU trademark (EUTM), and these will have the same legal status as if they had been registered under UK law. The UK trademarks will keep the original EUTM filing date and will be “a fully independent UK trade mark that can be challenged, assigned, licensed or renewed separately from the original EUTM.”

On the legal front, the IPO points out that UK attorneys will no longer be able to represent clients on new applications or proceedings at the EU Intellectual Property Office, and UK trademark owners will need to appoint an EEA attorney to represent them at the EUIPO.