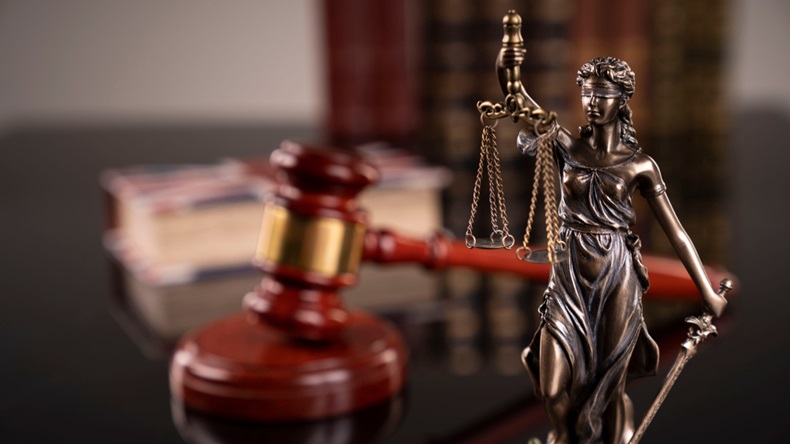 The medtech world now has another countdown to prepare for alongside that of the EU Medical Device and In Vitro Diagnostic Regulations: in less than four months, companies entering the UK medical devices and diagnostics markets will be able to affix the new UKCA mark to their devices.

Make that the British market, for the new regime signaled in Medicines and Healthcare products Regulatory Agency (MHRA) guidance on 1 September largely excludes Northern Ireland from the main changes. Northern Ireland will be regulated on an ongoing basis by EU rules, that is, by the MDR from 26 May 2021, and by the IVDR exactly a year later. (Also see "UKCA Mark Will Be The Post-EU Route To The British Medtech Market In January 2021" - Medtech Insight, 2 Sep, 2020.)

The UKCA mark for Great Britain and the absence of the twin EU medtech regulations as UK retained law are the two major differences between the new MHRA guidance and the guidance prepared in 2019 by the agency in case of a no-deal Brexit.

CE-marked devices, including MDR and IVDR registered devices, will be recognized as meeting the UKCA mark until 30 June 2023, which is the end of the two-and-a-half year grace period that allows CE marked devices to be used in the British market; thereafter, from 1 July 2023, the UKCA mark will be compulsory in the three countries of Great Britain.

Gavia Tann, unit manager for device regulatory policy at the MHRA’s devices division, said that the UK regulator has a new opportunity to develop a “robust, world leading regulatory regime for devices that prioritizes patient safety.” It will incorporate global standards and take into account global harmonization as it evolves. And it will be able factor in the findings of the Cumberlege review on patient safety. (Also see "UK MHRA In The Spotlight As Cumberlege Review Puts Medtech Safety At The Top Of Health Agenda" - Medtech Insight, 9 Jul, 2020.)

The agency plans to consult with UK stakeholders on the shape of the new system in due course. More detailed guidance will be issued ahead of any further updates to legislation, including the needs surrounding the designation of the UK “Responsible Person,” and vigilance reporting in Great Britain after May 2021 (vis-à-vis Northern Ireland reporting needs), she said.

Registering devices with the MHRA, via the agency’s website using the Device Online Registration System (DORS), is charged at £100 ($130) per registration transaction (ie a number of devices at the same time, rather than per device), with no account creation costs.