Vasant Narasimhan, who is replacing Joseph Jimenez as Novartis' CEO next year, is an advocate of automation and artificial intelligence in future drug discovery. 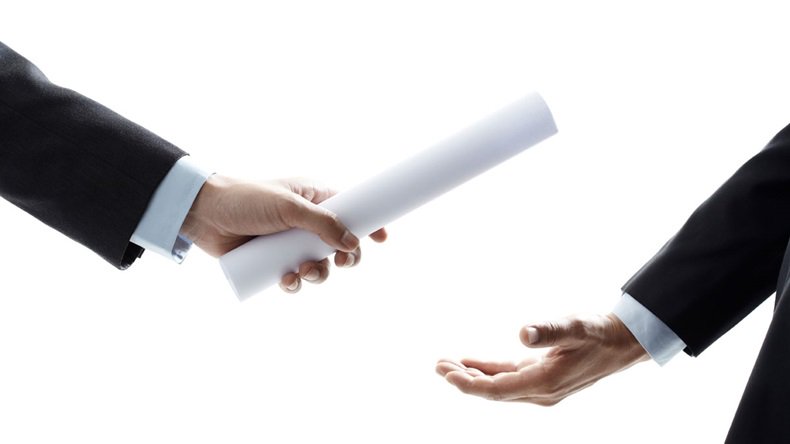 With Novartis AG's root-to-branch revamp a reality, its American CEO Joseph Jimenez is passing the leadership baton to the Swiss group's chief medical officer Vasant Narasimhan – another American who has been increasingly at the center of its drug development and commercialization strategy and who is a big proponent of automation and artificial intelligence in future discovery.

News of Jimenez's departure - effective Feb. 1, 2018 - came as a surprise to the industry, and comes after eight years at the helm of Europe’s biggest medicine maker, during which time he restructured the Swiss group with asset swaps and prepared the sale of underperforming divisions. It is the second-largest cancer drug maker today after Swiss rival Roche and has six main therapeutic areas of interest: oncology, cardiology, neuroscience, immunology and dermatology, respiratory, and ophthalmology.

Vasant ('Vas') Narasimhan has been overseeing the Novartis's pharmaceutical development since 2014, prior to which he had worked in different roles at the company over 10 years, including as global head of development at Novartis Vaccines. He has been a key proponent of targeting drugs to patient populations and identifying patient populations that can best benefit.

Neither Jimenez nor Narasimhan were available immediately for comment. But a Novartis spokesman told Scrip that Narasimhan's appointment "should be seen as a confirmation of the group's current strategy."

"We continue to improve the efficiency and effectiveness of the company to further free up resources to keep Novartis at the forefront of medical innovation and create long-term value for shareholders and society," he added.

In announcing Narasimhan designation as Jimenez's successor, Novartis board of directors chairman Joerg Reinhardt in a statement said "Vas is deeply anchored in medical science, has significant experience in managing the interfaces between research and development and commercial units and has strong business acumen with a track record of outstanding achievements."

He went on to note that as a physician, Narasimhan has a strong patient focus "and a genuine humane perspective and care for the mission and values of Novartis. As a result, the board of directors is confident that Vas is the right choice to lead Novartis on our expected next growth phase, driving innovation and further strengthening our competitive position."

CEO-designate Narasimhan is on record as saying the industry really hasn't fully taken advantage of the available automation and standardization technology to drive down the cost per asset developed.

One of the biggest opportunities that Narasimhan sees is to upgrade the technology used in Novartis' approaches to data, in all of its activities. There's a lot of opportunity to use automation to drive down costs, he believes.

He has voiced hopes that such technology can also help Novartis get to better clinical endpoints, enabling the design of leaner clinical trials, driving down the cost of running each trial. Novartis is investing to transform their approach. A complete overhaul of the technology at Novartis development should be finished by 2018, allowing the group to "better drive productivity" in clinical trials.

Novartis has also reported some positive early results from its use of AI, across early discovery, screening, molecular docking, pathology and patient selection.

The company is ramping up its efforts, even though it’s unclear whether AI-based tools are leading to reduced attrition and faster lead time.

“You have to do it [AI] to really know” how and whether it’s helping accelerate drug discovery, Narasimhan told Scrip's sister publication In Vivo in a recent interview. "Exploiting of data is “something we just have to do,” Narasimhan continued. “The world is becoming more data-driven. It is about maximizing output for minimum input. That’s happening across all innovation sectors.” (Also see "Can Artificial Intelligence Help Find Better Medicines?" - Scrip, 1 May, 2017.)