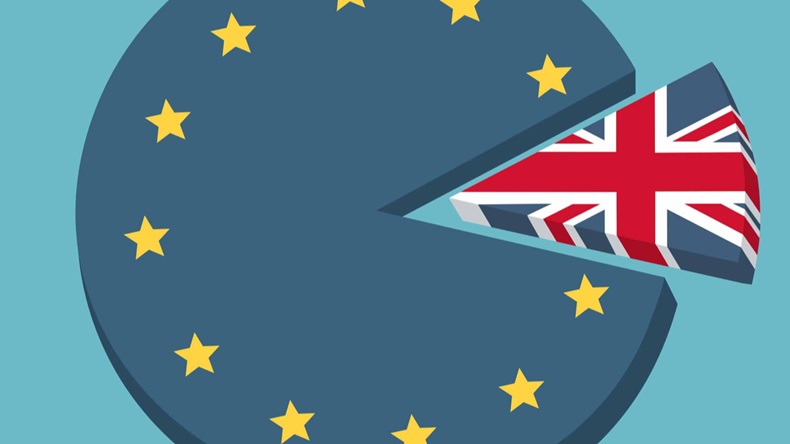 UK notified bodies are still able to issue, maintain and support CE marking certificates until the end of 2020.

Despite speculation that they would lose the right to do this when the UK withdrew from the EU on 31 January, the notified bodies took advice from the UK Medicines and Healthcare products Regulatory Agency (MHRA), which indicated they still have 11 months left – until the end of the Brexit withdrawal agreement period – during which they can operate in the context of the EU's Medical Device Regulation (MDR) and the IVD Regulation (IVDR) as well as the medical device directives that are currently in force.

So the number of designations against the EU MDR and EU IVDR remains at nine and three respectively. BSI UK is included in both lists and is the only notified body to have been designated against the new regulations.

Its status, therefore – contrary to what was indicated earlier in Medtech Insight on February 3 – has not yet changed because of the UK’s departure from the EU on 31 January 2020.

BSI Has Small Residual UK Base

He explained that the vast majority of BSI's clients have had their certificates transferred to BSI's Dutch office which is also designated against not only the medical device directives but also the MDR and IVDR.

BSI UK still has a "couple of hundred" medtech certificates that are still live and that mainly belong to small companies based in the UK. These had generally been reluctant to transfer their certificates to BSI's Netherlands office, but the majority of them not recognize the urgency to do this, Slack said.

BSI has been well prepared for Brexit fall-out and took steps immediately following the UK’s Brexit referendum on 23 June 2016 to invest in a second base in mainland Europe, and to have it designated as notified body under the EU’s medical device directives and the MDR and IVDR.

This strategy succeeded, and the Dutch notified body has been designated against both regulations as well as the directives; in the case of the IVDR, this was in the nick of time, just three months before the UK’s departure from the EU. BSI UK’s clients’ certificates were migrated, where necessary, from the UK notified body to the one in the Netherlands by the original 29 March 2019 Brexit deadline.

All the other UK notified bodies – LRQA, UL and SGS – had also been gradually withdrawing their CE marking services over the course of 2019.

BSI is retaining its UK business for clients focused on the UK market, and plans to maximize the potential business that arrives when the UK has forged new trade agreements. SGS also plans to keep its UK medtech business open. UL has kept its trisomy 21 testing in the UK following the transfer of all it other medtech business to Polskie Centrum Badan I Certyfikacji, the Polish notified body with which it has a partnership.

Along with UK notified bodies still able to issue and maintain certificates, the EU’s medtech regulations will continue to apply in the UK, at least for the remainder of 2020, in the context of the withdrawal agreement between the EU and the UK.

During this time, the UK will still accept CE marked medical devices certified by notified bodies in the EU27.

In the meantime, the UK is discussing new regulations that would apply in the UK only.

What happens after 2020 will depend on the UK government’s intense trading negotiations with the EU and other parts of the world that happen this year.

The UK government is already being bullish about not aligning with EU rules. Foreign secretary Dominic Raab was quoted by the BBC in headline news over the weekend as saying that “agreeing to stick strongly with EU regulations would defeat the point of Brexit.”

Why The UK May Diverge From The EU

There is going to be a great deal of tough negotiating ahead. Given the UK also wants to agree trade deals with the US, there is speculation that it may chose to diverge from EU regulations in many sectors and put itself in a position that aligns more closely with the US, or at least places it at a strategic advantage to be able to do trade deals more easily with the US and non-EU markets.

While most in the medtech sector welcome, at least publicly, more stringent regulation in the EU, some may argue that the new EU medtech regulations are overly stringent in some areas and will hamper innovation. Certainly, concerns over implementation of the EU MDR in the EU on time are felt by almost all stakeholders.

The UK is committed to implementing the new MDR this year, and will share the challenges that all the EU27 member states face this year.

But will the complexity and frustrations of its experience, together with experiences that some other industrial goods sectors, incline the UK government, and industry too, to think there might be a better way forward? Will they be looking for a different regulatory future that will make UK industry more competitive at the same time as ensuring that innovative products are not unavailable to patients due to what some may argue are overly high or inadequately implemented regulatory hurdles?

This story was updated on 3 Feburary to reflect that UK notified bodies can continue issuing and maintaining certificates until the end of 2020, under the terms of the withdrawal agreement with the EU.  The EU still has nine notified bodies designated under the EU MDR and three under the IVDR.