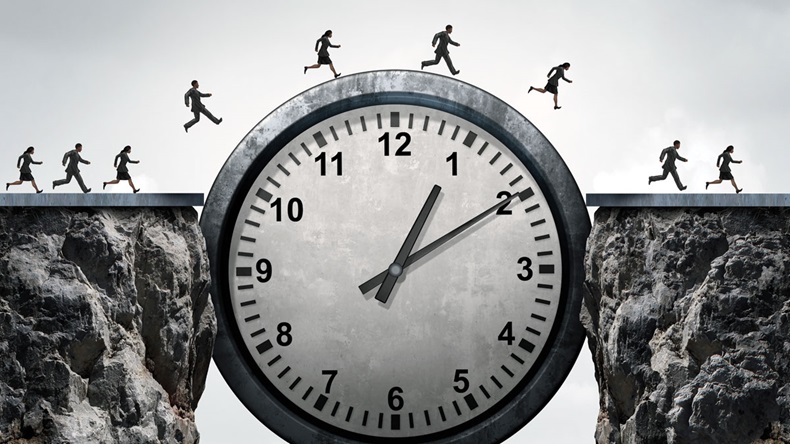 BSI’s waiting times for migrating certificates from BSI UK to BSI Netherlands are currently “very short,” but “this will increase as we near the Brexit deadline”, the UK notified body says in a recent notice on its website.

A short transition time will certainly be welcome by clients of BSI, the UK notified body with the largest number of medical device and IVD clients. BSI is not only used by UK manufacturers, but by manufacturers througout the EU and beyond the EU. It is also among the most active notified bodies when it comes to auditing high-risk medical devices.

The situation does not appear as positive for companies that have been using one of the other three UK notified bodies, who are at very serious risk of being forced to suspend certificates post-Brexit. (Also see "Firms Using Three UK Notified Bodies Could Be Forced To Suspend Certificates Post-Brexit" - Medtech Insight, 1 Feb, 2019.)

Despite being in a relatively strong position, BSI is warning its clients of the dangers of delayed action.

The notified body confirms, based on responses from EU competent authorities, that CE certificates from UK notified bodies will lose their validity in the EU as of March 30, the day after the UK's planned formal exit from the EU. BSI also states that filing to complete migration of the CE marking to an EU27 notified body could lead to “prolonged interruption and necessitate a full conformity assessment."

The notified body said that when it initiated its Netherlands contingency plan in August 2016, it could not have foreseen the lack of political progress that was ahead and describes the Brexit situation now being at a “political impasse.” (Also see "Prepping For Brexit With Notified Body Switch Could Be Unnecessary Expense, BSI Warns" - Medtech Insight, 31 Jan, 2018.)

BSI cannot mandate that manufacturers migrate their certificates, but it is advising clients to request its migration pack by email (CEcert2NLNB@bsigroup.com) and to return it as soon as possible.

As of Jan 31, BSI now only accepts new submissions for those clients wishing to place products only in the UK market.