CEO Crowley points to the need to focus on a pair of Fabry candidates, including the pending NDA for migalastat, and notes that other companies have reached Phase III in EB. 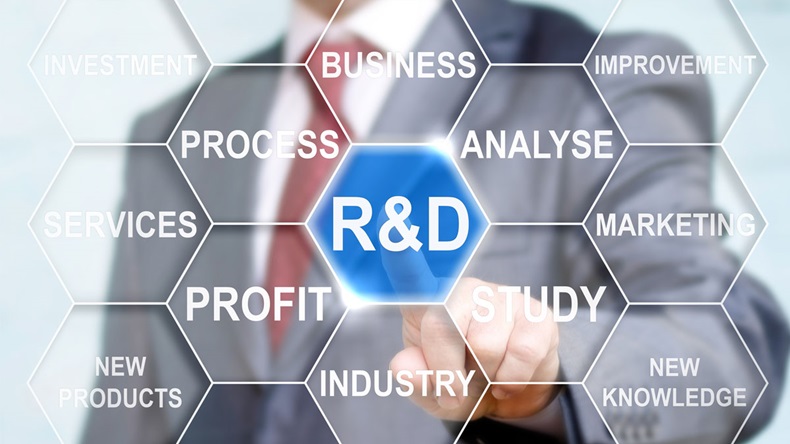 Amicus Therapeutics Inc. Chairman and CEO John Crowley was apologetic – and also adamant about trial quality – upon announcing Sept. 13 that the biotech will drop further development of SD101 for epidermolysis bullosa (EB) after a Phase III trial failed to meet its two co-primary endpoints and all of its secondary endpoints.

Crowley offered hope to EB patients, their clinicians and caregivers during a same-day investor call by noting that several other companies also are developing therapies for a disease he called “the most devastating genetic disorder that I have ever witnessed.” Amicus will continue analyzing data from the 169-patient ESSENCE study and share the results with key stakeholders, he said.

Epidermolysis bullosa is a group of inherited bullous disorders characterized by the presence of extremely fragile skin and recurrent blister formation, resulting from minor mechanical friction or trauma. Often these blisters can develop on the skin, eye, mouth, as well as other organs and tissues.

With no plans for additional clinical study of SD101 the curtain drops on an expensive and ultimately unsuccessful gambit by the New Jersey biotech to expand its rare disease focus beyond enzyme-replacement therapies. Amicus acquired the topical cream formulation of allantoin, which had the provisional commercial name of Zorblisa, by paying $229m up front in 2015 to acquire privately held dermatology specialist Scioderm Inc. (Also see "Amicus Eyes Breakthrough Drug, PRV Revenue In Scioderm Buy" - Scrip, 1 Sep, 2015.) The drug was thought to offer multiple wound-healing benefits, including anti-inflammatory and antimicrobial activity.

However, Crowley said Amicus’s circumstances have changed significantly since it acquired Scioderm, which is focused on filing a new drug application (NDA) with US FDA for migalastat in Fabry disease as well as unveiling Phase I/II data – anticipated in the next few weeks – for Pompe disease candidate ATB200/AT2221. (Also see "FDA Reversal Gives Amicus Renewed Hope For US Oral Fabry Launch" - Scrip, 11 Jul, 2017.)

“Two years ago, when we began work in EB, Amicus was a very different company than it is today in terms of size and stage of development,” he said. “Back then, Galafold [the brand name for migalastat, approved in Europe in May 2016] had not yet been an approved medicine, and our novel treatment regimen for Pompe disease had not yet even entered clinical studies. And while today's news is not what we had hoped for for this EB program, 2017 has, indeed, been an exceptional year for Amicus."

Amicus got positive news earlier this year for migalastat, with a surprising reversal by FDA, which okayed an NDA filing based on currently available data about one year after requesting an additional study that would have pushed the estimated filing date back to 2019. (Also see "Amicus Eyes Broad Future Label For Migalastat After Huge Filing Setback" - Scrip, 29 Nov, 2016.)

In addition to the migalastat US filing and the Pompe Phase I/II data, the third priority is to have 300 patients on Galafold therapy with reimbursement by the end of 2017. Crowley added that while Amicus’s prospects are brighter than two years ago, he thinks EB patients have more reason for hope as well.

“At the time that we acquired Scioderm two years ago, we were the first in the life sciences [sector] to have an experimental EB therapy in Phase III development,” he pointed out. “Today, just two years later, it's important to note that there are now several companies developing a variety of treatment modalities across different types of EB, including topical treatments in Phase III. This group of innovators, these companies, are united by a common understanding that this is a patient community in desperate need of safe and effective treatment.”

Five drug candidates for EB are in mid-stage clinical development, according to Biomedtracker, with another two candidates in investigator-initiated studies, two more being developed outside the US and four more in preclinical development. Of the five mid-stage candidates, Biomedtracker gives four a 24% likelihood of approval – average for Phase II candidates in this indication – but the other, RGN-137, was given only a 17% chance for approval. (See table below)

Leerink Partners maintained its “outperform” rating of Amicus’s stock in a Sept. 13 note, saying the negative news might cause “nominal weakness” for the stock in the short-term, but probably serve as a blip if the company’s Phase I/II data in Pompe disease are positive as expected. Investors seemed largely unfazed by the clinical setback, as Amicus shares rose nearly 2% to close at $13.52 on Sept. 13.

“In our conversations, investors expressed concern with the trial design and the market opportunity in EB (including IP protection) despite encouraging Phase II data and Phase III modifications that sought to increase odds of success,” Schwartz wrote.

Amicus noted, however, that encouraging though not statistically significant trends in wound closure were seen in some treatment sub-populations. Treatment-emergent adverse event rates were similar across the treatment and placebo groups. Trial participants will be permitted to continue receiving SD101 in a pair of ongoing extension studies, the company said.

During the call, Crowley said the results “may have been confounded by a much higher-than-expected placebo response rate that undermined our ability to see any clinical differences compared with SD101." In ESSENCE, the study drug demonstrated a separation from placebo early in the first month, but the placebo group caught up by the second month. In Phase II, SD101 established and maintained a therapeutic benefit compared to placebo over the three-month period.

Crowley defended the Phase III trial as “well conducted” and “of the highest quality,” but said daily bandaging and wound care during the study may have contributed to an unexpected placebo effect. Asked whether there may have been imbalances between the study arms to explain the placebo effect, Crowley said the arms were well balanced in terms of age, wound size, wound age and disease type.