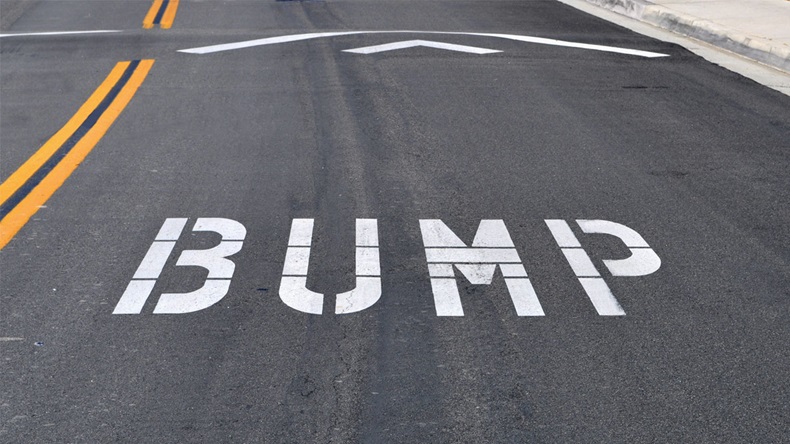 Staffers at US FDA's document control centers are busy this week as the agency hastens to log in the pre-market submissions that were blocked from entry during the recently ended five-week partial government shutdown.

Under law, any new submission linked to a user-fee payment couldn't be formally received by FDA during the lapse in government funding that stretched from Dec. 22 though Jan. 25 – the longest government shutdown in US history. (Also see "As US FDA Shutdown Continues, What Will Be The Cost Of Not Spending?" - Medtech Insight, 2 Jan, 2019.)  The agency hasn't publicly quantified the total number of backlogged submissions that were sent to the agency during the shutdown period that were stuck in the mailroom. That number also must be considered in conjunction with the applications that companies intentionally held back during the lapse period. For scale, FDA Commissioner Scott Gottlieb said on Twitter on Monday that, normally, "for January, we'd have received about 300 510(k)s."

The shutdown period in some ways was the "calm before the storm" at FDA, says consultant Christy Foreman. "Reviewers were able to clean their plates, but there is kind of a tidal wave of files coming in right now," according to the former agency official.

It is not anticipated that the backlog will have long-term implications for device regulatory timelines, but, in the short term, companies will be impacted.

On the plus side, during the shutdown, reviewers were able to continue in-process reviews by relying on carryover user fees. That helped reviewers at least partially clear their workload without having to add any new user-fee submissions to their plates.

That was the "calm before the storm," says Christy Foreman, a senior consultant at Biologics Consulting. "Reviewers were able to clean their plates, but there is kind of a tidal wave of files coming in right now," she said.

Foreman, who served as director of FDA's Office of Device Evaluation during the last extended government shutdown in 2013, says the agency is currently logging submissions in the order that they were received. Any applications that were sent in during the shutdown will be put through first, while submissions mailed in this week will have to wait in line.

During the 2013 shutdown, which lasted 16 days, Foreman said it took the device center about a week to catch up on logging in the backlogged submissions. She cautions that she does not know how many submissions came in during the latest shutdown, but because of the comparatively longer funding lapse it could take up to three weeks to catch up, she suggests.

In addition, there will now be a larger-than-usual chunk of 510(k)s coming in at about the same time, putting pressure on reviewers to meet 90-day deadlines.

"In about 90 days when you are going to have 510(k)s coming due, it is going to be a challenge for the reviewers to have gotten all the information they need, and to have interacted under interactive review," Foreman noted. "I anticipate some stresses about 90 days from now."

Even before that date is reached of course, there is a risk of another government shutdown starting on Feb. 15, when current funding runs out, if funding a wall on the southern US border remains a sticking point between the White House and Congress. That could obviously add further stress to the situation.

Meanwhile, some companies are also questioning if FDA will be able to make time during the catch-up period to schedule pre-submission meetings.

"I think one thing companies are worried about is just delays in that arena – taking longer to get some feedback," Foreman said. "I anticipate that being a bump in the road for the next, probably, couple of months."