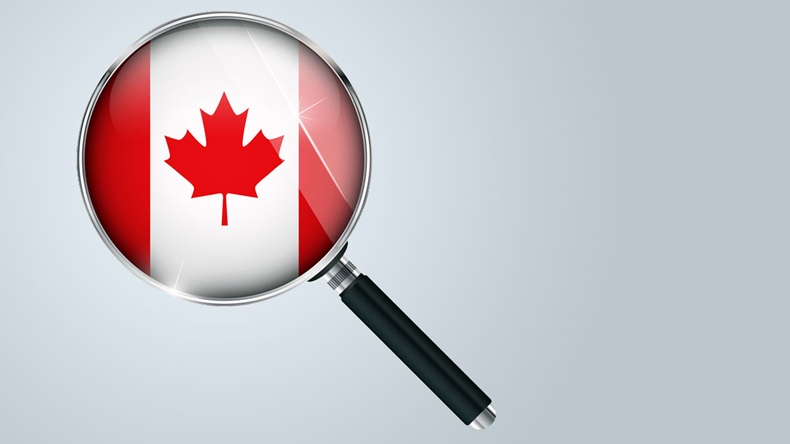 The Canadian government is inviting stakeholder feedback on proposed changes to address the current limitations Health Canada faces with regard to what information it can require from medical device sponsors once their products are approved for sale.

The proposed changes would introduce new obligations for manufacturers to submit annual reports and other information to the government department.

Compliance with the new requirements is expected to result in an annual cost burden of CAD943,950 ($716,601) over a 10-year period for the medtech industry. The government says, however, that this cost "would be offset by a number of qualitative benefits that would increase postmarket surveillance of medical devices and remove unnecessary burden to industry."

The proposed regulatory changes, when finalized, would make it necessary for manufacturers to:

In addition, the Canadian proposal includes provisions to change the reference to the International Organisation for Standardization (ISO) standard for quality systems management of medical devices, (included in the Canadian Medical Device Regulation) to an ambulatory reference.

The government said industry, in survey responses, had expressed support for the proposal to include an ambulatory reference to the latest ISO 13485 standard as this would facilitate international harmonization and allow industry to use a single audit standard in all markets. "This will improve certainty for manufacturers and avoid potential delay in medical devices being brought to the Canadian market. It will also eliminate the need for a regulatory amendment each time the international standard changes," the government added.

The proposed changes would allow Health Canada to receive more targeted and timely safety information on devices being marketed in foreign jurisdictions and in Canada.

There is also no clarity on when this information must be submitted. The current Canadian regulations state that the preliminary report must be submitted "as soon as possible" instead of specifying a timeline, and there are no such criteria for submitting the final report. Moreover, the information submitted by manufacturers or importers focuses on the incident rather than the actions taken in response to the incident.

The government proposes that medical device license holders and importers of class II, III and IV products should set up systems to monitor safety-related information in relevant foreign jurisdictions, such as risk communications, labeling changes, recalls, reassessments and suspensions/revocations of device licenses. The license holders/importers would be expected to notify Health Canada within 72 hours of receiving safety-related information.

The government explained that this would allow Health Canada to get more targeted and pertinent information about actions taken in other countries. This is particularly important for actions that are typically not made public, such as reassessments, and are therefore less likely to come to the department's attention.