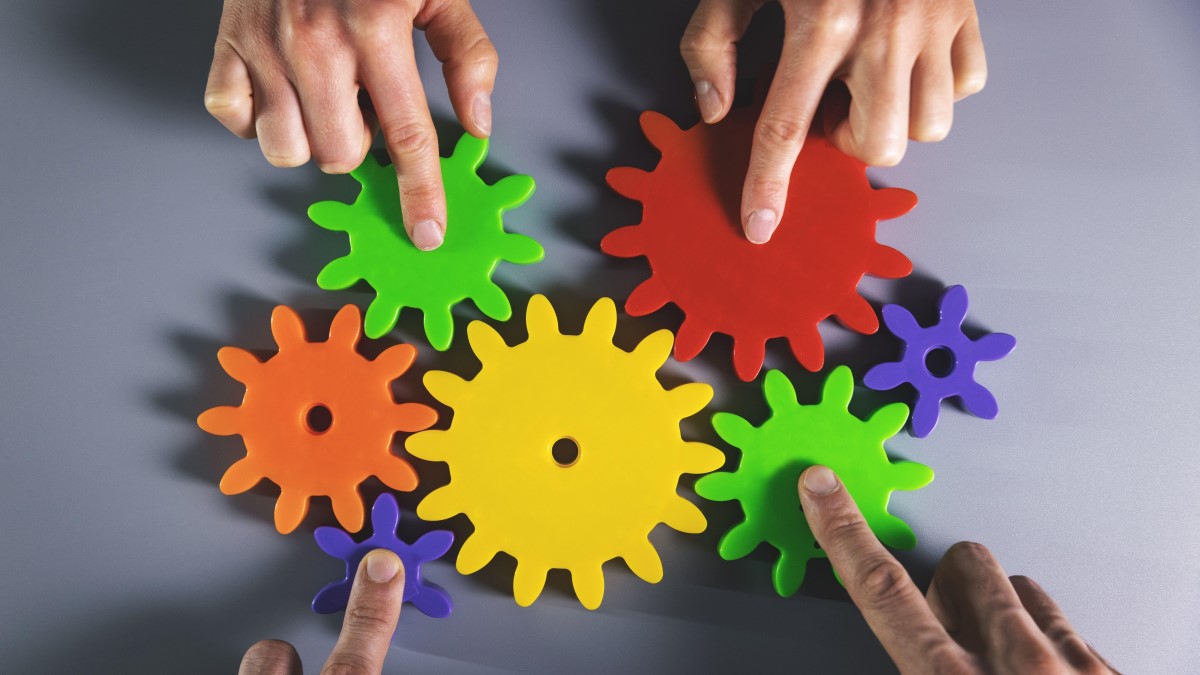 The Vancouver, Canada-based biotech firm SaNOtize Research and Development Corporation has delivered on its intent for an India-based alliance, now sewing up an exclusive long-term deal with Glenmark Pharmaceuticals Limited to manufacture, market and distribute its novel Nitric Oxide Nasal Spray (NONS) for COVID-19.

SaNOtize has been in negotiations with a few leading Indian firms, ostensibly those with experience in inhalation therapy, and CEO and co-founder Dr Gilly Regev had earlier indicated to Scrip that discussions were underway to “pick the best partner to move approvals, manufacturing and distribution” ahead as soon as possible.(Canadian Biotech Pursues India Partnering Plans For COVID-19 Nasal Spray)

Glenmark had last month presented a proposal to a Subject Expert Committee (SEC) of India’s Central Drugs Standard Control Organization, seeking emergency approval for import and marketing of the nasal spray. “The committee has recommended a Phase III clinical trial to be conducted in Indian patients in the weeks to follow,” Glenmark said. SECs advise the Indian regulator on trial-related permissions and approvals.

Nitric oxide is a natural nanomolecule produced by the human body with antimicrobial properties known to have a direct effect on SARS-CoV-2; it has long-standing pharmacology, toxicity and safety data.

The clinical trial for NONS is expected to be completed, followed by commercial launch under the brand name FabiSpray in India, by the fourth quarter of  calendar year 2021, the Indian firm has indicated.

The proposed brand name shares the same prefix and appears to align with one of Glenmark’s key COVID-19 therapies, Fabiflu (favipiravir), which has had a stunning run in India over the recent past.(see side box)

Glenn Saldanha, Glenmark’s chairman and managing director, said that the deal marks another valuable in-licensing opportunity for the firm in its key therapy area of respiratory medicine, as well as the possibility to globally supply the product to SaNOtize and its partners.

“Glenmark will ensure timely and widespread access to this effective nasal spray, which we hope will bring much needed relief to patients across the region and the wider world,” Saldanha added.

The addition of an Indian manufacturer could likely be crucial for SaNOtize’s scale up plans for NONS. SaNOtize’s CEO Regev had previously indicated to Scrip that supplies of the nasal spray would  initially be done essentially by Nextar Chempharma Solutions Ltd though the company, she maintained at the time, was in discussions with a major contract manufacturing organization in the US for large-scale production. SaNOtize had earlier partnered with Nextar, a contract drug developer and manufacturer, for the production of NONS in Israel.

Launch Permission In The EU?

NONS has been tested in healthy volunteers and patients as part of clinical trials in the UK and Canada.

SaNOtize had earlier received approval from Health Canada to go-ahead with enrollment of volunteers for its Phase III program, following positive Phase II results for NONS in the prevention and early treatment of COVID-19 and its variants.

In March this year, a Phase IIb trial by SaNOtize, Ashford and St Peter’s Hospitals NHS Foundation Trust in Surrey, UK and the Berkshire and Surrey Pathology Services, UK, had been successfully completed. The study indicated that nasal spray was safe and effective and could both prevent the transmission of COVID-19 and reduce its course, along with the severity of symptoms.

NONS has already received a CE mark in Europe, which Glenmark and SaNOtize explained is an equivalent of marketing authorization in the case of a medical device; the CE mark confirms that the medical device meets certain “essential requirements” of the European General Medical Devices Directive and is safe for the intended purpose.

“By virtue of the CE mark, SaNOtize has permission to launch NONS in the EU,” they maintained.

The product is also approved and being sold in Israel and Bahrain, branded as Enovid. It was granted an emergency use authorization as a medical device by Israel’s Ministry of Health earlier this year and hit pharmacies in the country last month. The company also expects to make regulatory submissions for NONS in several other countries, including Brazil and Mexico.

“First Line Of Defense” Against COVID-19

SaNOtize’s nasal spray is designed to kill the virus in the upper airways preventing it from incubating and spreading to the lungs and the company claims that the self-administered product could potentially hold good against numerous SARS-CoV-2 variants.

CEO Regev has maintained that recent third-party lab studies demonstrated NONS’ effectiveness across variants, including the Alpha and Gamma mutations.

“The mechanism of action supports this. We have external data on a few variants as well as on influenza and the respiratory syncytial virus,” Regev, who has a PhD in biochemistry from the Hebrew University of Jerusalem, had previously asserted.

NONS is being viewed as among the few novel therapeutic treatments, outside of expensive monoclonal antibodies, that can reduce SARS-CoV-2 viral load in humans, with Regev positioning it as the “first line of defense” against COVID-19 during the current pandemic and to help prevent future outbreaks. The Canadian biotech expects NONS to be an important tool alongside vaccines, masks, hand sanitizers and other measures to help control infections.