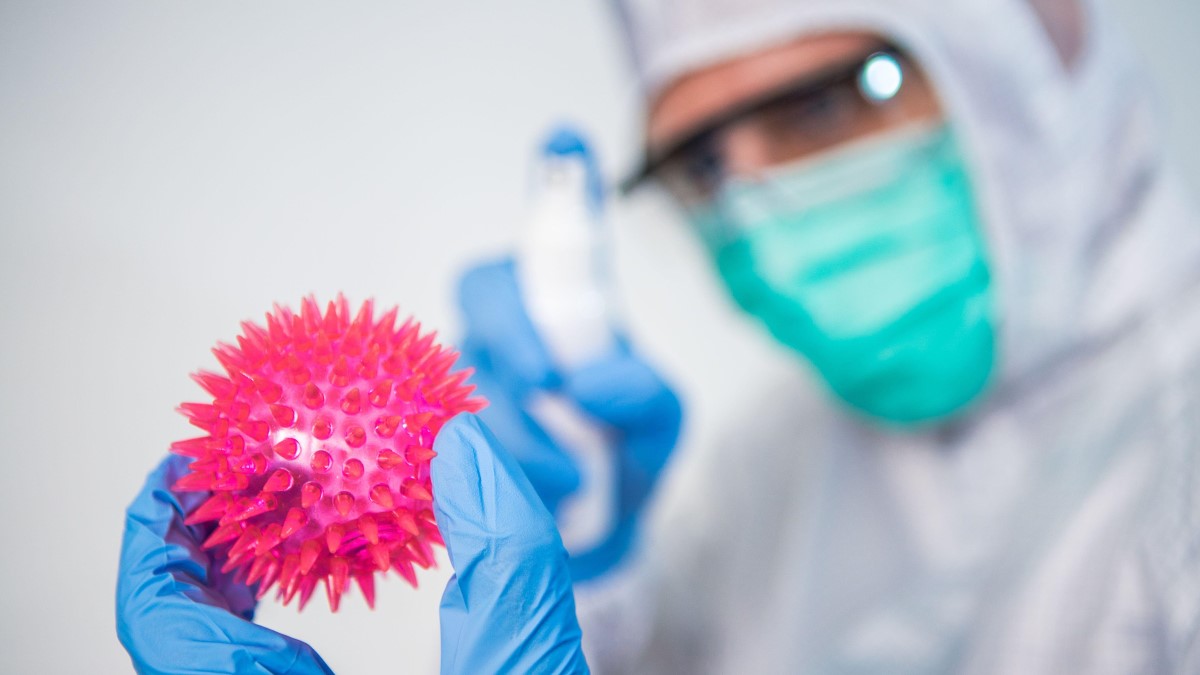 The Vancouver, Canada-based biotech firm SaNOtize Research and Development Corporation, which is embarking on Phase III trials for its Nitric Oxide Nasal Spray (NONS) for COVID-19, claims that the self-administered product could potentially hold good against numerous SARS-CoV-2 variants.

Last week, SaNOtize said it had received approval from Health Canada to go-ahead with enrollment of volunteers for the Phase III program, following positive Phase II results for NONS in the prevention and early treatment of COVID-19 and its variants.

“We will start with the prevention trial and enroll in a few countries around the world, including Canada and India,” Dr Gilly Regev, company CEO and co-founder, told Scrip.

Regev expects the Phase III studies to be completed by the year end, but hopes that a market authorization may be given “prior to completion of the trial.” SaNOtize has made an application for a New Drug Submission under Health Canada’s Interim Order, which allows for the earlier filing of applications and rolling submission of data for therapies that show promise to treat or prevent COVID-19.

The executive was, however, tight-lipped about SaNOtize’s partnering plans to progress NONS in India and whether regulatory clearance had been sought, indicating only that an update was likely soon. Some leading Indian firms including Cipla Limited were known to have previously been approached for a potential alliance, though it’s not clear how far discussions have gone. Cipla is currently juggling multiple alliances with innovator firms for COVID-19 therapies and is also “supporting” Moderna, Inc. to bring its mRNA vaccine to India.(Tracing Ciplas Interest In Vaccines Potential For TieUp With Moderna)

Interestingly, the Amrita Institute of Medical Sciences, a super-specialty quaternary care health center and medical school in southern India, is also believed to be working on a nitric oxide therapy, though further specifics could not immediately be verified. SaNOtize’s efforts in the area are not linked with the local Indian plans.

Significantly, Regev maintained that recent third-party lab studies demonstrated NONS’ effectiveness across variants, including the Alpha and Gamma mutations. While details of these studies could not immediately be ascertained, the CEO claimed that NONS “eradicated all variants” tested so far, as well as influenza, rhinovirus and respiratory syncytial virus (RSV), to “below level of detection within two minutes.” The firm has the relevant reports from the Utah State University’s Antiviral Research Institute.

“The mechanism of action supports this. We have external data on a few variants as well as on influenza and RSV. We are waiting for the external lab at Utah State University’s Antiviral Research Institute to get the Delta variant and test it but I do not see any reason for the results being any different,” asserted Regev, who has a PhD in biochemistry from the Hebrew University of Jerusalem.

SaNOtize, she indicated, had been notified that the institute is expecting the Delta variant in July and “once they validate their testing, they will test NONS."

"We are exploring filing in the US but focusing first on other countries. If the National Institutes of Health will be interested to collaborate, we may be able to expedite US [plans],” Regev added.

The Delta (B.1.617.2) strain, first detected in India and known to be more contagious and potentially more deadly, is of significant global concern now and has rapidly spread through countries including the UK and more recently in Australia. In the US, it is predicted to become the dominant strain by August.

SaNOtize also expects to submit NONS in the UK for emergency use authorization “within the next two weeks.”

This follows results from a successful Phase IIb trial by SaNOtize, Ashford and St Peter’s Hospitals NHS Foundation Trust in Surrey, UK and the Berkshire and Surrey Pathology Services, UK in March. Earlier this year, SaNOtize said that the UK trial with the nasal spray indicated it was safe and effective and could both prevent the transmission of COVID-19 and reduce its course, along with the severity of symptoms and damage in those already infected. The results of the UK study were submitted to, and accepted by, the Journal of Infection.

Regev had earlier indicated that she expects to submit the studies to the New England Journal of Medicine for review, but explained that since SaNOtize did not have “significant symptom data” due to the smaller sample size, and the primary endpoint being virology, “NEJM decided to wait for further data.”

On whether SaNOtize expects to rope in a manufacturing partner for markets like the UK, Regev indicated that, currently, “everything will be supplied” by Nextar Chempharma Solutions Ltd. but added the firm is in discussions with a major contract manufacturing organization in the US for large-scale manufacturing.

SaNOtize had earlier partnered with Nextar, a contract drug developer and manufacturer, for the production of NONS in Israel.

In markets like Israel, where NONS has an interim approval, Regev said that an application for full approval will be made soon. “We completed stability data and validations and expect the product in market in two weeks; Tradis Gat will distribute the product,” she added.

Located in Petah Tikva in Israel, Tradis Gat specializes in the import and marketing of medicines and medical equipment.

SaNOtize isn’t pursuing the registration of NONS in New Zealand for now, due to the low incidence of COVID-19 there.

"Immunocompromised people will not be protected by vaccines and thus we need to develop more tools to fight viral infections." - Dr Gilly Regev, CEO and co-founder, SaNOtize

Asked whether she expects opportunities to dry up in some markets for NONS as vaccination progresses, Regev noted that the SARS-CoV-2 coronavirus has been “remarkable” in many ways, including its ability to adapt and mutate.

“While being fully vaccinated can protect many people from the harmful effects of SARS-CoV-2, it doesn't preclude them from transmitting the virus to others that they come into contact with. Immunocompromised people will not be protected by the vaccines and thus we need to develop more tools to fight viral infections,” she argued.

NONS, she underscored, can be an important tool alongside vaccines, masks, hand sanitizers and other measures to help control infections.

"And not just for SARS-CoV-2 but also for influenza and all sorts of other airborne pathogens. Many of us keep a bottle of hand sanitizer nearby to use after trips to the grocery store or after riding public transportation or when flying; we believe NONS should be used in a similar manner for maintaining personal health."

Nitric oxide is a natural nanomolecule produced by the human body with antimicrobial properties known to have a direct effect on SARS-CoV-2; it has long-standing pharmacology, toxicity and safety data.

The nitric oxide molecule in NONS is “identical” to the one delivered in gaseous form to treat persistent pulmonary hypertension ("blue baby syndrome"), in newborn babies, the company noted.