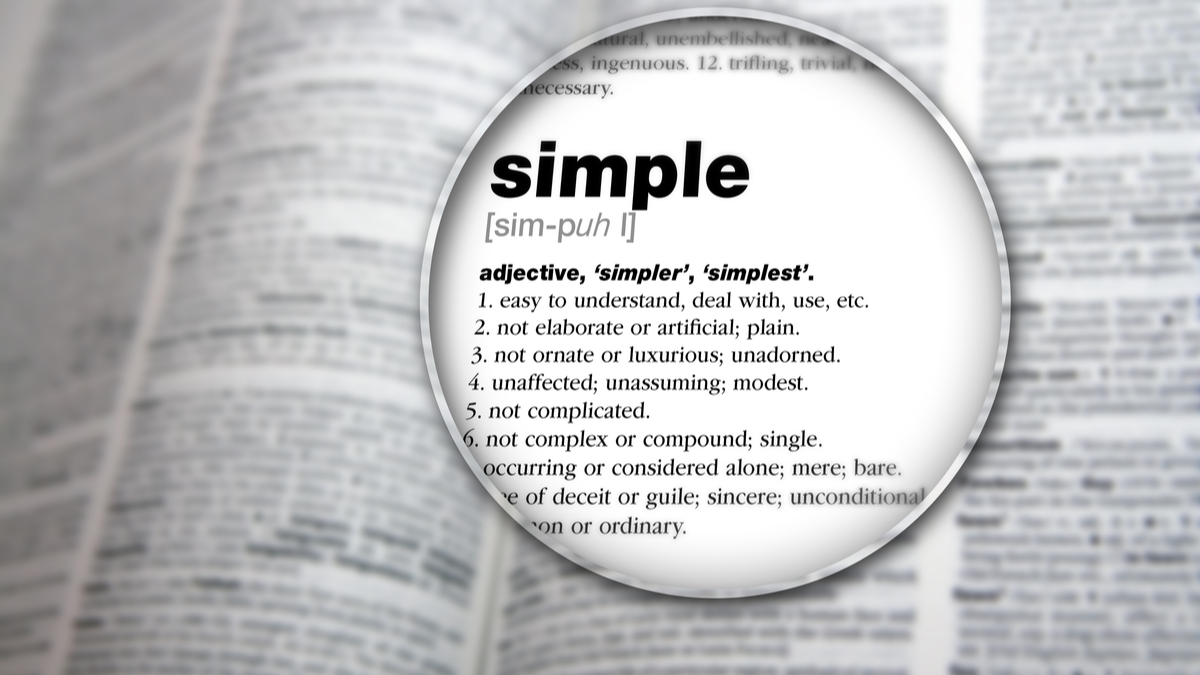 The upcoming EU Clinical Trial Regulation presents a real opportunity to improve research transparency by requiring sponsors to summarize their trial outcomes in plain language but there is already concern that some companies will get it wrong.

There is no provision to check the content of these lay summaries before publication and so ensuring it is done in a strictly non-promotional and balanced way will be no easy task. The topic was covered at a recent virtual Drug Information Association conference on the CTR. Companies heard that if they fail to present the information in a balanced way, they risk defeating the intended purpose of the requirement.

The CTR comes into effect on 31 January and many companies have been voluntarily preparing layperson summaries of trial results, experimenting with infographics and new layouts. Some summaries have already become “very glossy” documents, said Thomas M Schindler, head of innovation medical writing at Boehringer Ingelheim. “I'm not so sure if this is the right way,” he added.

Schindler is also part of the clinical trial transparency team at the European Federation of Pharmaceutical Industries and Associations. Such summaries, he said, have become more like “corporate identity documents” rather than being a means of providing simplified information on trial results.

“There's the danger of going overboard,” the industry executive said, advocating the need for a “certain limit” on the use of infographics and other tools.

Sponsors may involve patient volunteers to help create infographics to make them more useful but, Schindler warned, “this is an opinion of a small group of people” who are more involved in the process than others. Consequently, the resulting content may be of limited use to other patients.

Infographics can help in some cases, but simplified formats such as Q&As work quite well, said Natacha Bolanos of Lymphoma Coalition, a patient advocacy group. Introducing information with a question, such as “‘who participated in the study?’ and then explaining the population characteristics… is a very friendly” way of presenting information, said Bolanos, who is global alliances manager at the coalition.

The European Commission for its part has issued guidance and templates explaining how sponsors can develop plain language summaries in compliance with the CTR. The expectation is that a well-written lay summary should be understandable by anyone from the age of 12 years.

EFGCP chair Ingrid Klingmann said it was important to ensure that the content and data in lay summaries remains balanced and non-promotional to ensure their credibility. However, she acknowledged that this will “not always [be] easy to achieve.”

Klingmann, who is also a founding member of the EFGCP, said there were no plans for layperson summaries to be vetted before publication and that no resources were available for the task. With regard to ethics committees, there is “no mandate” for them to carry out such reviews. Plain language summaries are prepared after patients have left the trial and ethics committees “are only responsible for planned and ongoing trials,” Klingmann explained. For regulators, it would be an additional burden if they were to be required to check the content.

“Translations should be considered as a core activity… You can have a wonderful lay summary, but if it’s in a language that people cannot read in that country, then it’s useless.” – Ingrid Klingmann, EFGCP

Companies will be expected to fulfil their responsibilities in as regards the content as they do for other types of communications with patients. Through the GLSP guidance, “we have laid the ground for the self-responsibility of the sponsor” and “that is what we should also live with,” Klingmann said.

Klingmann also urged companies to plan early for translating their layperson summary documents into different EU languages. The CTR does not mandate translations but the GLSP guide recommends that, as a minimum, the lay summary should be provided in the local official languages of each of the countries where the trial took place, matching the languages employed in the patient information sheet/informed consent form.

“Translations should be considered as a core activity… You can have a wonderful lay summary, but if it’s in a language that people cannot read in that country, then it’s useless,” Klingmann said.

Another area that is attracting a lot of attention is how layperson summaries will be disseminated. While the CTR will make it mandatory for them to be posted on the new Clinical Trial Information System (after specified timelines), sponsors are being encouraged to explore other distribution pathways.

Sponsors can choose between direct or indirect dissemination methods, Klingmann said. However, she noted that there were “differences of opinion” between stakeholders during meetings with the commission’s Clinical Trials Expert Group on which method should be supported with further guidance as both approaches have their pros and cons.

Klingmann explained that for direct dissemination, the trial investigator can send lay summaries (prepared by the sponsor) directly to the trial participants via post, email or through the relevant contract research organization.

The investigator can also invite the participants to come back to the trial site and explain the study results to them. This allows for a “more personal approach,” but it increases the burden on investigators and has cost implications and may pose logistic challenges, Klingmann said.

For indirect dissemination, sponsors can post lay summaries on the company or public websites or on social media. This approach ensures easy access to all audiences and an opportunity to provide the lay summaries in different languages, but there is no possibility to respond to questions.

While sponsors can use a combination of indirect and direct methods, Klingmann said, the “big fear” was that companies would “cherry-pick” which lay summaries to disseminate via direct or indirect channels. She clarified that the commission only supports direct dissemination and does not intend to issue detailed recommendations on indirect dissemination pathways.

Lymphoma Coalition’s Bolanos said patient groups could also play an important role in supporting the dissemination of lay summaries to a wider audience.

For pediatric trials, the GLSP guidance recommends that sponsors develop a “child-focused” version of the lay summary for younger trial participants in addition to the version for the parents or legal representatives.

Klingmann said there were ongoing discussions on whether this could be supported by creating videos instead of documents. However, as the Clinical Trial Information System that will underpin the CTR only supports PDFs, this has limited “quite substantially” the options for communicating the results to smaller children.

Bolanos pointed out that there were already good examples of lay summaries for children in the form of comics. She cited a flipbook developed by the CLL Society (working for the chronic lymphocytic leukemia community) to explain about CAR-T therapy as a potential treatment for CLL from the point of view of a T-cell. 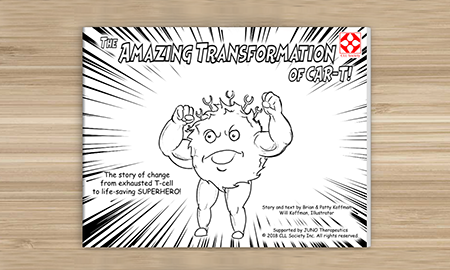