EU Roadmap: Catalyst For More Work, And A Long Way To Go

The EU Roadmap has been published. But it represents a dawning of a hard truth. The EU medtech sector still has a long way to go along the road to implementation before it gets the clarity it needs. 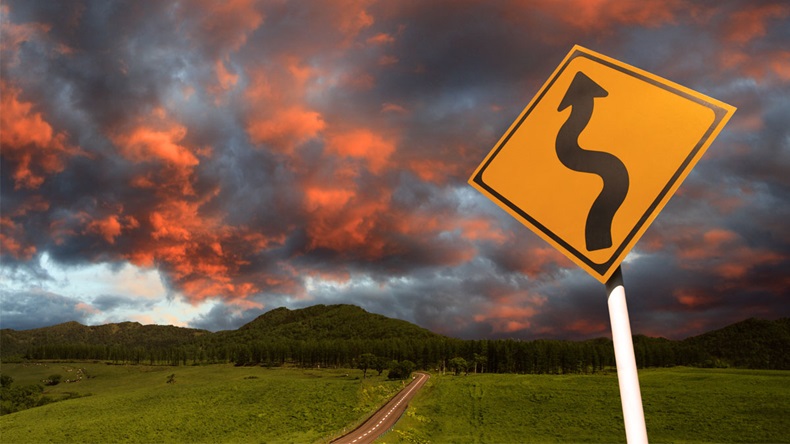 While there is a sense of relief that the Medical Devices Regulation/IVD Regulation Roadmap has been published, it also serves as a reality check for the sector.

The roadmap, finalized Nov. 10, includes eight broad "work streams," does not tell stakeholders in the sector what work is now needed to comply with the regulations. Instead, it contains a series of instructions, mainly to the EU's working groups, on the work that they need to carry out – much of it comprehensive and detailed – to create the documents, guidance and structures on which implementation can then be built.

The sector is one step removed from where it should ideally be now that the regulations have entered into force, and there is a long way to go before there is consensus over how the new requirements should be interpreted. It still seems like a tall order for all of the involved parties to complete the necessary work and issue the documents so that full implementation can take place on May 26, 2020 for the Medical Devices Regulation and May 26, 2022 for the IVDR.

For now, manufacturers keen to get on with compliance are working through many of the stages in the dark, or, if they are lucky, in the dim light. But in these conditions, it is still easy to make mistakes that could be costly to correct. Other manufacturers may take this state of affairs to decide it is still too early to start on compliance; but this would be against generally perceived wisdom from medtech regulatory experts and notified bodies.

"The detail in this document is likely to evolve as the work programs develop," the Competent Authorities for Medical Devices group, which worked the European Commission on the roadmap, says on its website. What is more, the European Commission has invited the medtech sector to let it know of editorial errors in the regulation documents, but this may well lead to comments on inconsistencies and anomalies in the text, too. (Also see "EU Commission May Open Floodgates By Inviting Input On Editorial Errors" - Medtech Insight, 18 Oct, 2017.) Overall, it appears there could still be several moving targets and nothing is quite set in stone.

Also, there is a question of where the resources to carry out all this new work will come from. Most of the efforts must be completed by representatives of the national medtech authorities in their roles on the Commission's working groups. It is already well known how stretched these individuals are in terms of time and how short-staffed many of the authorities are.

That said, the industry is still at a landmark juncture. The roadmap document was issued several months later than had been expected, but it now provides clear signposting to the work that needs to be done.

"The detail in this document is likely to evolve as the work programs develop," the Competent Authorities for Medical Devices group says.

A glance through the tables, shows that the intended outcome of much of the work will be in the form of guidance documents.

While the work items are currently assigned a generic priority of high, medium or low, these priorities are due to become more defined and specific by the individual working groups tasked with each activity.

CAMD says in an introduction, that it is important to note that, although the MDR and IVDR have specified implementing acts (some 118 in total, Medtech Insight notes), additional guidance and information will be needed in advance to fully define how certain provisions are to be applied.

What form the guidance documents will take and how they will be issued still needs to be worked out in future discussions on specific topics, CAMD says.

The newly finalized document notes that, while such guidance will not have a legal basis, they are intended to be valuable tools to assisting a harmonized approach to implementation.

IVDs generally have been incorporated into the work streams of the roadmap, but the IVD-specific work stream has also been retained to allow issues specific to IVDs to be addressed.

One particularly important and heavy work stream is the one that relates to the development of the new Eudamed medical device database. Within this stream, there are three high-priority work items:

This last item is one of only two areas in the document where industry is mentioned – it is given co-ownership of the work with the UDI taskforce within the Commission's UDI working group and will be evaluating issues including: how to control UDI labeling inside the manufacturer's quality management system; where to put the UID carrier in case of implants; and where to put the barcode on the device or parts of a device system.

Meanwhile, its noteworthy that the entire "market surveillance" work stream has been labeled as a "medium" priority. Some may question whether a high priority should have been given to the production of general high-level guidance and infographics for economic operators (EOs) clarifying expectations around: EO obligations; responsible persons; liability; interaction with Eudamed; and registration requirements.