Celltrion's Herceptin Biosimilar One Step Closer To US FDA Approval

Following Oncologic Drugs Advisory Committee's recommendation for Mylan and Biocon's trastuzumab biosimilar, Celltrion and Teva's CT-P6 appear to be one of the next one in, but given the expiry of Herceptin patent in the US and other late stage trastuzumab biosimilar candidates, it could be anybody's game to launch their products first. 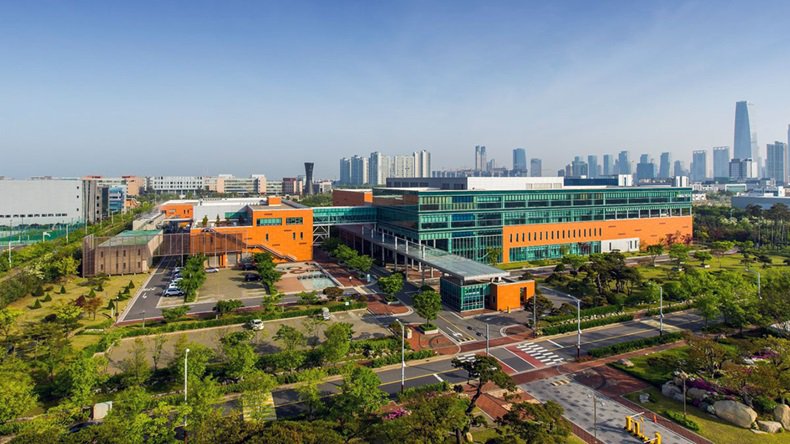 The US FDA has accepted for review the BLA for Celltrion Inc. and Teva Pharmaceutical Industries Ltd.'s CT-P6, a proposed biosimilar to Roche's Herceptin (trastuzumab), putting the product second in line for approval.

The application could even enjoy a little second-mover advantage. On July 13, FDA's Oncologic Drugs Advisory Committee recommended Mylan NV and Biocon Ltd.’s trastuzumab biosimilar, MYL-14010, which means that Celltrion and Teva will likely get to skip an advisory committee for their product. (Also see "Mylan, Amgen Biosimilars Sail Through Advisory Panels, May Diverge From There" - Pink Sheet, 14 Jul, 2017.).

"It comes as no surprise Celltrion filed for approval for their trastuzumab in the US, as they have already submitted their applications for approval to the EMA in October last year, and in Japan in April this year. Given the standard FDA review time of about 10 months, Celltrion may receive approval in early 2018," Hristina Ivanova, an analyst at Datamonitor Healthcare, told the Pink Sheet.

The application continues an impressive run for Celltrion in the biosimilar space. The firm has launched, received approvals or submitted BLA applications for multiple antibody biosimilars in all of the world's biggest markets. With Pfizer Inc., the company has launched Inflectra/Remsima, its biosimilar version of Johnson & Johnson 's Remicade (infliximab), in the US and EU, and has received approval of Truxima, its biosimilar to Roche's MabThera (rituximab), from the EMA (Also see "Celltrion's Truxima First Biosimilar MAB In Oncology To Win EU Approval" - Pink Sheet, 22 Feb, 2017.).

Celltrion has submitted approval application of Truxima to the US FDA (Also see "Celltrion’s Biosimilar Rituximab First In Line For FDA Review" - Pink Sheet, 3 Jul, 2017.). It is also preparing to launch Herzuma in South Korea this year.

Of course, Celltrion isn't alone is racking up biosimilar applications. Amgen Inc. and Allergan PLC submitted a BLA to the US FDA for ABP980, their trastuzumab biosimilar candidate, on July 31.

Although Mylan, Celltrion and Amgen's trastuzumab biosimilars are edging ahead of other late stage transtuzumab candidates being developed in the US, it could be anybody's game to launch their products in the US first as there is still some time until the patent of Herceptin expires.

"The situation with Herceptin is very interesting in the US because even though there are several candidates at various stages of progress, it is tricky to determine who will be first to market due to the fact that the Herceptin patent in the US does not expire until June 2019, by which point all of the five candidates mentioned above may have received FDA approval," Ivanova explained.

Among the other late stage competitors are Pfizer and Merck & Co. Inc. Pfizer has nearly completed their Phase III development and is currently challenging Roche's Herceptin patent estate prior to filing. Merck has completed clinical development of its trastuzumab biosimilar and has filed for approval in Europe, and filing for approval with the FDA may happen any time now, she said.

"Following on the heels of our global success with Remsima (Inflectra), our infliximab biosimilar, which has brought affordable and effective biologic treatment to many patients around the world with proven similarity of quality, efficacy and safety to the reference product, we are confident to submit a comprehensive package of quality, nonclinical and clinical data of CT-P6 for FDA review," said Woo Sung Kee, CEO of Celltrion, in a statement. "If approved, CT-P6 will expand patient access to this important biosimilar treatment option in the US."

The BLA for CT-P6 includes data for CT-P6 and reference trastuzumab in terms of efficacy, safety, immunogenicity, pharmacodynamics (PD) and pharmacokinetics (PK). These trials were conducted in over 500 patients in 22 countries. CT-P6 has been approved by Korea's Ministry of Food and Drug Safety.

Celltrion and Teva entered into an exclusive partnership to commercialize CT-P6 and CT-P10, a proposed biosimilar to Rituxan (the US trade name for rituximab), in the US and Canada in October 2016. FDA accepted for review the BLA for CT-P10 in June 2017.