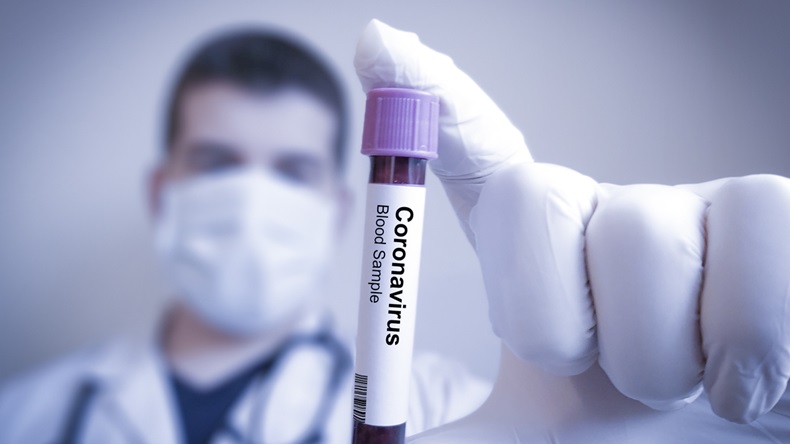 SITUATED IN ONE OF THE HARDEST HIT CENTERS, CELLTRION IS STEPPING UP EFFORTS FOR COVID-19
Celltrion has unveiled plans to accelerate the development of both a therapeutic antibody and a rapid testing kit for the SARS-CoV-2 coronavirus as it looks to actively help overcome South Korea’s crisis situation.

In a special webcast briefing, group chairman Jung-jin Seo declared, “As a pharma firm, we will do our best to progress development of a therapeutic antibody within the shortest possible time to bring the drug to clinical trials, even if it means we have to risk over-straining the development process.

“We will not consider economics in the development,” he underlined. “We will also develop a testing kit that individuals can also use to test themselves. As a pharma firm, we will lead efforts in prevention and treatment of the disease.”

According to Seo, the company has “accumulated much know-how in therapeutic antibodies” through development of related therapies, including the multi-antibody CT-P27 for influenza and a therapeutic antibody for Middle East Respiratory Syndrome, CT-P38.

“Such antibody development takes at least 18 months in normal cases. However, given the situations in South Korea and worldwide, we are using methods that can shorten the development as much as possible.”

Celltrion also said it would accelerate the development of a quick testing kit, which it began two weeks ago with a partner company. It is focusing on sensitivity and accuracy and aims to launch the product within three months.

Currently, the firm that Celltrion is partnering with has a daily supply capacity of 50,000 kits; Celltrion is aiming to double this figure. The plan is to supply it to Europe, the US and the Middle East in areas that have no access to rapid diagnosis and to help slow the pace of disease spread.

“We hope our efforts can lead to other large firms participating to improve the face mask supply and demand situation and to South Korea becoming a role model country that has successfully defeated the disease,” Seo commented.

The Korean firm said it plans to introduce its biosimilar to the European market “once the EMA approval process, which usually takes about one year, is completed.”

Celltrion believes CT-P17 will upon potential market entry have a “competitive edge” to existing Humira biosimilar products, with reduced dosage making it more convenient for patients. Meanwhile, CT-P17 does not contain a citrate, which Celltrion maintains will help alleviate pain when self-injecting.

Differentiation is important in the European adalimumab market, given that some players have opted against commercialization in Europe considering saturation and the potential value of the market.

“We believe that the market has high expectations because it is a product developed with differentiated marketability and will do our best to obtain EMA approval for early release,” Celltrion said.

Celltrion’s Cheongju Plant Is In The Clear

Celltrion has also seen its Korean plant in Cheongju, North Chungcheong Province pass an additional inspection for production and quality control by the US Food and Drug Administration, opening the door potentially for the firm’s three-in-one-tablet HIV treatment CT-G07. Celltrion plans to market the drug candidate globally, with CT-G07 currently pending FDA approval.

The Korean firm noted that “Celltrion has successfully completed the FDA inspection of the production facility and plans to start commercial production of CT-G07 as early as April.”

On top of FDA approval, Celltrion says it has also filed for the World Health Organization’s prequalification program for the HIV treatment candidate.