Celltrion Sets Out Strategy For China

Celltrion has unveiled plans to construct a biologics plant in Wuhan, China, as well as setting up a direct sales network in the country, as part of its wider global strategy that also involves launching a new biosimilar every year to 2030. 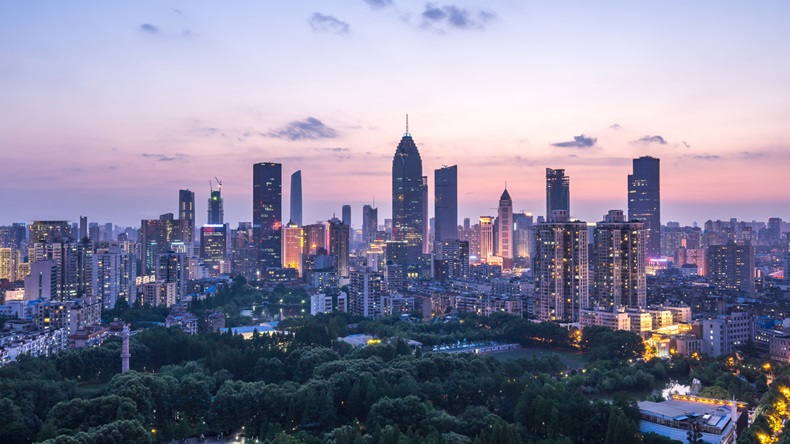 Celltrion has revealed plans to construct a biologics manufacturing facility in China, as well as to set up a direct sales network in the country to allow it to access the Chinese market.

The Korean group said it would construct a 120,000 liter biologics manufacturing plant in Wuhan to develop and manufacture its own biologics, as well as undertaking “large-scale” contract manufacturing activities to supply the Chinese market.

Celltrion said it would invest as much as KRW600bn ($514.7m) in the Wuhan manufacturing facility from now until 2025, using its cash holdings as well as external investment. The firm has finalized the site for construction of the facility and will hold a groundbreaking ceremony during the first half of this year.

As well as constructing the Wuhan plant, Celltrion will also set up a direct sales network in China. On the back of what it characterized as recent biosimilar-friendly policy support in China, Celltrion plans to nurture the Wuhan operation into a global-level biotech firm by launching Celltrion’s existing biosimilar antibodies into the market, as well as new biosimilars developed in China. Celltrion aims to increase its product portfolio in the country to 16 by 2030.

At the time, Celltrion said Vcell would “serve as the cornerstone for our entry into the Chinese market,” adding that Celltrion and the Nan Fung Group would “collectively explore the opportunity to develop a world-class biologics manufacturing facility in China.”

One Biosmilar Per Year; 18 By 2030
The announcement of the Wuhan plant came shortly after Celltrion chairman Jung Jin Seo highlighted China and the firm’s biosimilar pipeline as part of its broader strategic road map to 2030 at the J.P. Morgan healthcare conference in San Francisco.

The company’s vision is centered around a strategic transition “from a ‘first mover’ to a ‘game changer’ by 2030,” Celltrion stated, adding that this would involve differentiating the company within the biosimilars arena while building on its current portfolio – including Truxima and Herzuma, which it described as “the leading biosimilars in their respective markets” with market shares of 38% and 15% respectively – with launches such as its Remsima SC subcutaneous infliximab.  (Also see "Celltrion’s Remsima SC Ready For Early 2020 Launch" - Generics Bulletin, 26 Nov, 2019.)

“Celltrion boasts a strong and dynamic product portfolio and pipeline,” Seo said. “As we chart the company’s 2030 vision, the company hopes to launch one biosimilar product every year, reaching a total number of 18 products by 2030.”

“Biosimilars and value-added medicines which we call ‘bioinnovatives’ – innovative biosimilars – are set to be our key growth drivers in 2020,” he added. “We plan to enter the new drugs and ubiquitous-healthcare business sector towards 2030.”

Another key aspect of the company’s transformation would be moving from a model based on marketing partnerships to a direct sales model, the firm highlighted.

“Celltrion Healthcare has set up its own sales network and overseas offices in 14 countries throughout Europe to secure price competitiveness, and strives to lead the global tumor necrosis factor alpha inhibitors market with its innovative infliximab Remsima SC, which is projected to be worth approximately $50bn.” (Also see "Celltrion Will Market Subcutaneous Remsima Directly After EU Nod" - Generics Bulletin, 24 Sep, 2019.)

Celltrion also told J.P. Morgan attendees that it plans to advance into the diabetes market by developing an insulin biosimilar, through approaches including licensing-in or co-development deals.