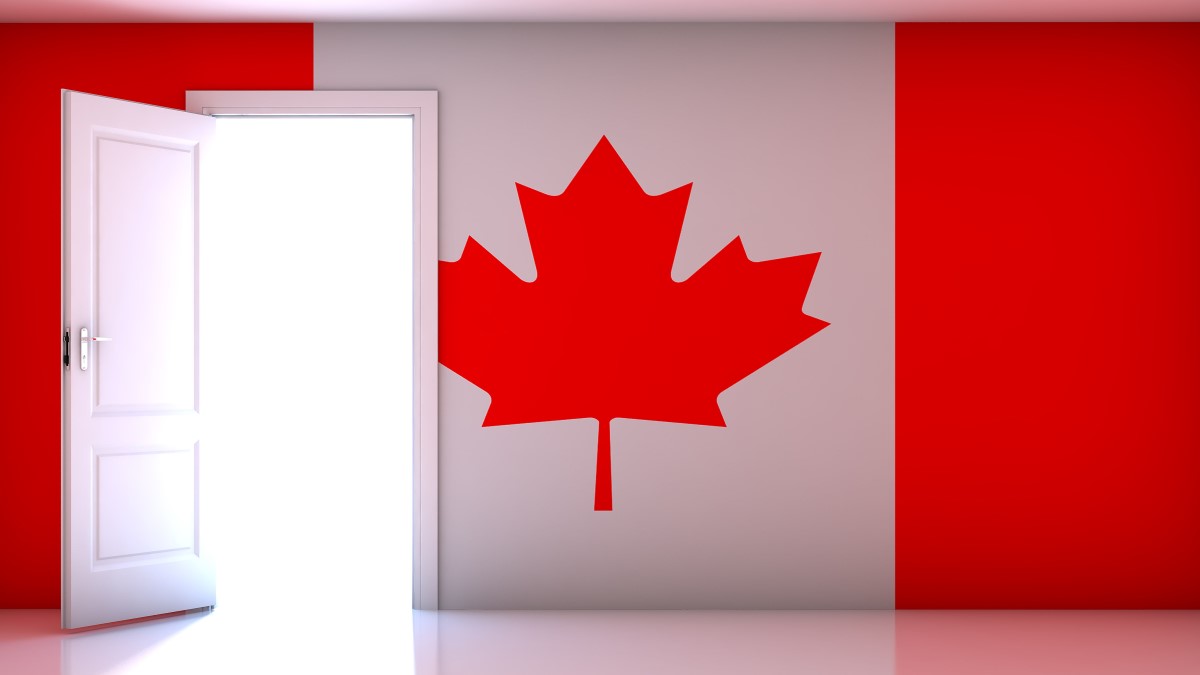 Celltrion’s launch opens up the Canadian market for Remsima SC(Source:Alamy)

Celltrion has opened up another new market for its Remsima SC (infliximab), after introducing the innovative subcutaneous biosimilar rival to Remicade in Canada.

The launch makes good on the Korean firm’s recent promise to introduce Remsima SC in Canada by the end of the first half of 2021, with a subsequent roll-out in Australia planned by the end of the third quarter. (Celltrion Eyes Remsima SC Launches In Canada And Australia) The biosimilar has been available in European markets for more than a year.

The company has also established a subsidiary in Canada that will allow it to sell Remsima SC directly under the firm’s new direct marketing strategy, bolstered by a “Celltrion Connect” patient support program.

Celltrion has previously billed the Canadian approval as a “bridgehead to advance into the North American market, including the US, in future.” In the US, Remsima SC will be reviewed through the new drug pathway by the US Food and Drug Administration, “with the outcome expected by 2022.”

As in Canada, the subcutaneous version of biosimilar infliximab was initially approved across Europe for the rheumatoid arthritis indication only, with further indications subsequently added based on additional data to match those of intravenous Remsima and the Remicade reference brand. (Celltrion Extends Remsima SC Indications)

This process was followed because there was no existing subcutaneous infliximab brand to use as a basis for extrapolation of indications, meaning that the firm had to submit studies to support each indication for the subcutaneous version. (Podcast Celltrions Subcutaneous Infliximab And The Future Of Biosimilars)

Remsima SC has gained traction in Europe not least due to the opportunity that it offers for at-home administration, allowing patients to better maintain social distancing during the COVID-19 pandemic (see sidebar).

The European Commission also recently approved the product to be used without intravenous loading in adults with rheumatoid arthritis. (Celltrions Remsima SC Will No Longer Need IV Loading)

Building On Launch To Enhance Presence In Canada

“We are delighted to be able to launch Remsima SC and to bring the first and only subcutaneous form of infliximab to patients, payers and clinicians in Canada,” said Celltrion Healthcare Canada’s commercial director, Jovan Antunovic.

“Our team is strong, growing and proud that Remsima SC will be the first product to be commercially available in the Canadian market under our new direct sales marketing strategy and is supported by the comprehensive Celltrion Connect patient support program,” Antunovic commented, indicating that the firm would “continue to enhance our presence in Canada by collaborating with the different stakeholders to support the company's growth strategy.”

The Remsima SC 120mg pre-filled pen auto-injector is administered as a bi-weekly subcutaneous injection for use in combination with methotrexate to treat rheumatoid arthritis patients, with Celltrion pointing to the more flexible dosing schedule allowed by the product and the greater control for patients over how they receive their treatment.

In Canada – where Remsima SC is approved to be used as maintenance therapy after the completion of an induction period with intravenous infliximab – Celltrion noted that the autoimmune disease treatment (TNF-α inhibitor) market was worth about KRW2trn ($1.7 bn) in 2019, with 374,000 adults suffering from rheumatoid arthritis.