Celltrion says it is ready to roll out its Remsima SC subcutaneous infliximab in Europe in the first quarter of 2020, after receiving a formal pan-European marketing authorization from the European Commission. 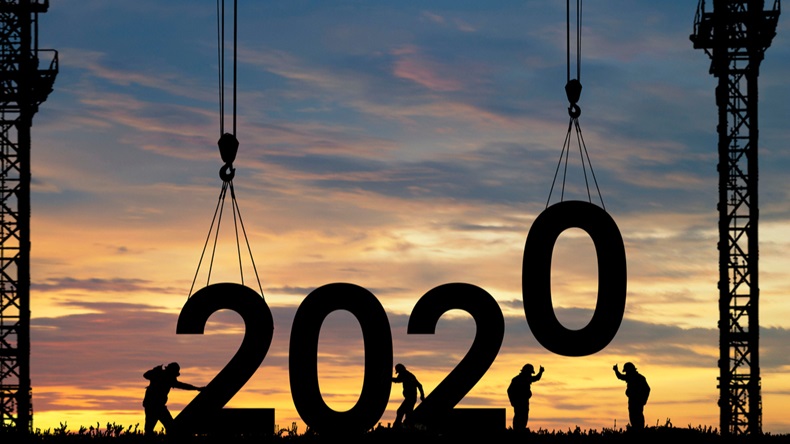 EVERYTHING IS FALLING INTO PLACE FOR CELLTRION'S SUBCUTANEOUS INFLIXIMAB LAUNCH IN EARLY 2020 Source: Shutterstock

Celltrion says it is ready to launch the world’s first subcutaneous formulation of infliximab “across Europe in the first quarter of 2020” after receiving a formal approval for its Remsima SC biosimilar from the European Commission.

The pan-European marketing authorization follows the positive opinion from the European Medicines Agency’s Committee for Medicinal Products for Human Use received in September. At that time, the South Korean company set out its plans to market the product in Europe directly, rather than through partners as with other biosimilars in its portfolio. (Also see "Celltrion Will Market Subcutaneous Remsima Directly After EU Nod" - Generics Bulletin, 24 Sep, 2019.)

“Celltrion Healthcare has expanded its business operations to strengthen the company’s presence in the major European markets,” the firm noted.

Approval for the subcutaneous version was obtained by convincing the CHMP to recommend changing the terms of the existing marketing authorization for intravenous Remsima to add a 120mg solution for injection for subcutaneous use in pre-filled pens or syringes.

However, while intravenous Remsima is authorized for psoriatic arthritis, ankylosing spondylitis, ulcerative colitis, psoriasis, Crohn’s disease and rheumatoid arthritis, Remsima SC is authorized only for rheumatoid arthritis. This is because there is no existing subcutaneous brand to use as a basis for extrapolation, meaning that Celltrion must submit studies to support each indication for the subcutaneous version. (Also see "Podcast: Celltrion’s Subcutaneous Infliximab And The Future Of Biosimilars" - Generics Bulletin, 11 Oct, 2019.)

European Decision On IBD Expected Mid-2020
Celltrion also revealed that it had now submitted an application for a further variation to the marketing authorization of Remsima SC to extend the indication to inflammatory bowel disease, having previously indicated that it would seek expanded indications following the results of a Phase III study for the indication. “The approval decision is expected in mid-2020,” the firm stated.

“With the availability of the novel formulation of infliximab, patients could now be treated with a more personalized and convenient treatment option,” Celltrion stated. “Remsima SC can be injected by patients themselves, which has the potential to significantly reduce hospital visits, as well as save time normally required for hospital-administered intravenous treatment.”

The firm has applied for patent protection for Remsima SC lasting until 2038 “in approximately 100 countries throughout the US, Europe and Asia.”

‘Biobetters’ Need A Dedicated Approval Pathway
The formal European Commission approval comes just a couple of weeks after Celltrion executive vice-president and head of clinical development, Sang Joon Lee, set out the company’s commitment to ‘biobetters’ at the FT Global Pharmaceutical and Biotechnology Conference 2019 in London.

Outlining the concept of a ‘biobetter’ as a superior version of an existing biological product – whether through added value in related services, or improvements in the mode of administration – Lee expressed disappointment that there was currently no regulatory pathway to approve a medicine as a ‘biobetter’.  (Also see "Celltrion Pushes ‘Biobetters’ Concept With Remsima SC" - Generics Bulletin, 15 Nov, 2019.)

While in Europe Celltrion has pursued approval of Remsima SC through the marketing authorization extension route, in the US it will be submitted to the country’s Food and Drug Administration as an original biologics license application.

Asked about Celltrion’s pricing strategy for Remsima SC, Lee acknowledged that “the price is not fixed yet – we are working on the price.” He also indicated that, while the firm is currently planning to market the subcutaneous version as Remsima SC, “we may have a different name later.”

Matt Eddleston, commercial director at Celltrion Healthcare UK, had previously indicated that the firm planned to roll out Remsima SC by March 2020. More widely across Europe, he said Celltrion was “currently assessing the optimal business model for each country.”

Questioned over whether the biobetter concept would require a different marketing approach to biosimilars, given that there is no subcutaneous original from which to switch existing patients to Remsima SC, Eddleston maintained that Celltrion would benefit from the recognition that came with the Remsima name, as well as the convenience of the subcutaneous route of administration and the subcutaneous version’s lower propensity for immunogenicity.