China Coronavirus Cases Up Sharply As Pharma Rushes To Aid

AbbVie’s HIV therapy Kaletra is now being used by the Chinese government to treat coronavirus-infected patients after a respiratory expert endorsed its use, while other pharma companies from Bayer to Innovent are showering support as China battles its worst virus outbreak since the SARS epidemic 17 years ago. 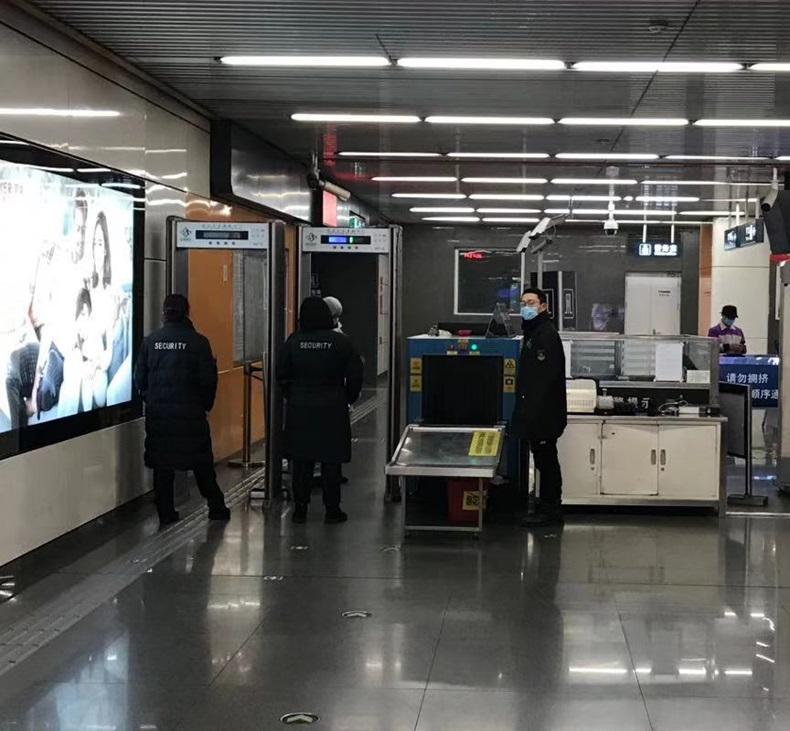 US pharma major AbbVie Inc.'s HIV combination drug Kaletra (lopinavir and ritonavir), in combination with nebulized alpha-interferon, is being used by the Chinese government to treat patients with the new 2019-nCoV coronavirus.

The first boosted protease inhibitor, Kaletra is indicated in China as a second-line therapy for HIV patients and has been included in the National Anti-HIV Drug List and dispensed to patients free of charge.

It is now finding application as an experimental treatment in the outbreak after one of China’s top respiratory experts, Wang Guangfa of Peking University Hospital, used the therapy to treat his own infection. Wang was among first medical experts dispatched to Wuhan, the epicenter of the outbreak, on 31 December. and was diagnosed after eight days seeing patients in the city. He has reportedly since recovered after treatment.

Aside from Wang, 60 infected patients have been treated with the regimen and released from hospitals, noted China’s National Health Commission (HNC). AbbVie's Chinese subsidiary in the meantime has recently donated supplies reported to be worth around $1.5m.

Meanwhile, the Beijing City Health Commission said three city hospitals are using Kaletra along with neubulized alpha-interferon. The treatment regimen is also being recommended by the HNC in its treatment guidelines for the Wuhan virus; no other antivirals are being recommended at present.

Rising Cases
So far, there is no available specific treatment for 2019-nCoV, which now spread from Wuhan to 30 provinces in China, with the total number of confirmed cases reaching 4,515 as of midnight on 27 January. Confirmed infections continue piling up and that day alone saw the addition of 1,771 new cases, a 60% jump from the day before. 30% or 515 were categorized as severe.

Since the first case was reported on 31 December to 27 January, 4,515 infections have been confirmed, with severe infections numbering 976 cases (22%) and 106 people have died Additionally, there are 6,973 suspected cases nationwide. Worldwide, infections have been reported in 18 locations outside China, including France, the UK, Japan and Canada.

On 27 January, the US Centers for Disease Control issued a travel advisory asking ordinary US citizens to avoid all non-essential travel to China. “At this point, Americans should not worry for their own safety,” said US Secretary of Health and Human Services Alex Azar during a press briefing the following day.

Pharma firms are also rushing to develop new vaccines. Johnson & Johnson chief scientific officer Paul Stoffels told CNBC that the drug maker could develop a vaccine for 2019-nCov and make it at scale within eight to 12 months.

Pharma Pours In Support
As the infection continues its stampede, many other pharma firms are now pouring in various support to help China battle the outbreak.

Bayer AG said it is donating medicines, medical supplies and funds exceeding CNY10m ($1.5m), including medicines and supplies valued at CNY6.5m comprising antibiotics, over-the-counter immune booster and cold remedies and contrast agents for MRI and CT scanners. A fund of CNY4.5m will be used to purchase other supplies for Wuhan.

Japan's Takeda Pharmaceutical Co. Ltd. donated CNY2m. half of which will be used to purchase medial supplies for front-line health workers in Wuhan and the rest for medical protection gear. Roche and Roche Diagnostics have committed CNY4.3m, including CNY1m towards medical purchases and CNY2.8m in medical devices and diagnostic agents.