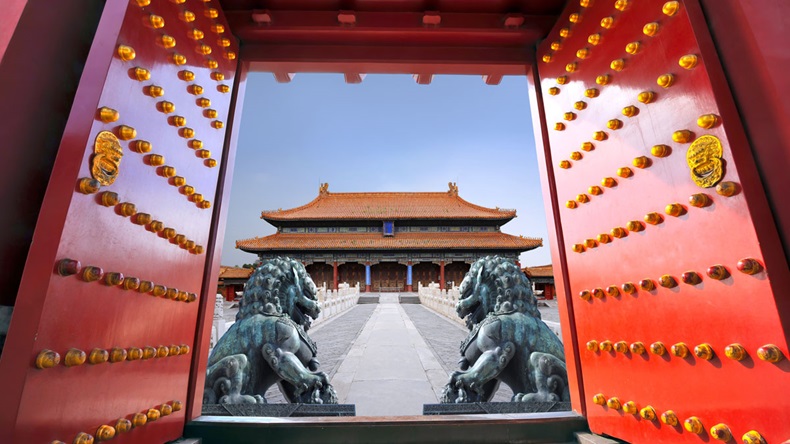 After two years, former China FDA commissioner Bi Jingquan is making a comeback that many see as a potential new start for the previous political high flyer, after his downfall due to a nationwide vaccines quality scandal.

Bi is coming out of a political reprimand and the 65-year-old former commissioner on 20 August was appointed as a member of the People's Political Consultative Council and a vice-director of its Economic Committee.

In 2018, during the height of his career, and after Bi took the reins of China's top drug regulatory agency in 2015 and implemented a series of reform measures, he was forced to resign in a shocking development in the aftermath of the Changchun Changshen vaccine GMP violations.

Under Bi’s watch, China’s reforms reduced a backlog amounting tens of thousands of applications and accelerated new drug approvals in the country. When Bi assumed the CFDA leadership, Beijing had promised to eliminate the logjam of applications and realize a much more dynamic review and approval process for both clinical trials and new products within three years, a promise many considered to be overly ambitious.

But after Bi took charge, he soon slashed the mounting pile of applications from around 22,000 to 4,400 by the end of 2019. And in the meantime, he initiated campaigns to improve clinical study data integrity and largely raised standards for regulatory filings.

Although it’s still too early to tell the impact of Bi’s appointment to China’s largely symbolic political consultative wing, many see it as a possible first step for the reform flag-bearer to play a larger role down the road.

BE Testing Waived For Over 100 Drugs

In other developments, the National Medical Products Administration issued a list of 117 drugs for which there will be a waiver from the need to conduct bioequivalence testing.

The reason is that clear clinical pathways and product originators cannot be identified. The varied group of products includes sodium chloride injection and acetaminophen dry suspension.

A lack of the testing requirement may bolster producers because they could claim their domestic generic versions are equal to originators in quality and manufacturing.

Furthermore, they will also be able to bid in centralized drug procurement rounds without having to provide proof of clearing bioequivalence testing.

In a bid to improve the accuracy of data reported by hospitals, the National Health Commission (NHC) has required all hospitals in China to ensure its accuracy and the fabrication or manipulation of data will be subject to legal consequences, it warned. In the past, hospitals have been discovered to have faked data or made up figures to try and get more resources allocated to their facilities.

One case involving Xi’an No.3 Hospital was publicized due to the large deviation of reported patients’ figures compared to reality. In the new document, the NHC warned that timely sharing and accuracy will be more important when it evaluates medical facilities.

On 25 August, the commission also launched a campaign to rule out compliance issues at hospitals involving acts such as financial kickbacks in exchange for purchasing orders, illegal procurement and commercial bribery.

Before the order, several provinces including Hunan and Sichuan had started banning drug makers with records of violations from participating in bidding and centralized purchasing schemes. The NHC’s latest move will set up a system to rank companies based on their records, given that centralized bidding for drugs is becoming more frequent.

Industry observers say the new set of tightened rules will profoundly change how drugs are procured in China.