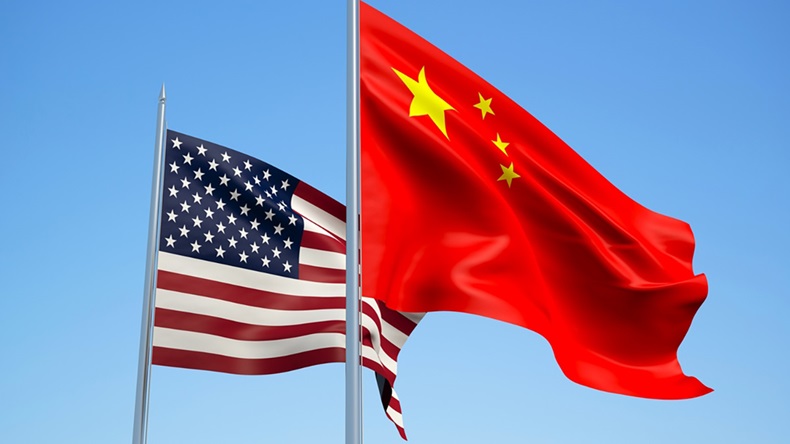 On 29 October, China’s Politburo, the grouping of top communist party officials, concluded the fifth Plenary Session of the 19th Central Committee and issued the next national Five-Year Plan, the fourteenth for the country, this time covering the 2021-25 period.

Prior to the meeting, many observers were already wondering whether China is becoming more inward-looking, after the central government began to advocate what it calls a “dual circulation” mechanism, based on driving internal demand while continuing to encourage international trade.

While the new concept continues to support foreign trade and investment, for instance via a shortening of the "Negative List" of areas closed to outside investment and the expansion of free trade zones in the country, some say the main intention is more to encourage domestic markets and consumption.

One of the priorities emerging from the recent meeting and this dual strategy is healthcare. It has become clear that "Healthy China 2030", a national plan intended to broadly improve medical products and services, will be strengthened. Some of the pilot polices under this, such as volume-based purchasing, and designed to improve access to care, are slated to include more drugs, medical devices and medical consumables.

The scheme has already aggressively cut drug prices, lowering some by over 80% and in one recent example slashing the price of a cardiovascular stent product to CNY700 ($106) from over CNY10,000 originally. (Also see "Some Companies Say 'No' To China's Latest VBP Round" - Scrip, 24 Aug, 2020.)

One area of sizzling competition between the US and China is the high-tech sector, where both countries want to retain an edge in key technologies such as 5G mobile networks, artificial intelligence and life sciences.

In the new Five-Year Plan, the Chinese government makes it clear it sees scientific and technology innovation as a key area, and it aims to promote major national projects with a focus on emerging sectors such as brain science, life science and next-generation biotech, noted strategy communications firm North Head in a note to clients.

Still, China badly lags the US in many areas and an effective decoupling with the aim of more self-reliance is unrealistic, many observers say.

Shared strategic concerns between the incoming Biden Administration and EU nations over what they see as a rising and more aggressive China mean there could be more international confrontation, which in turn could be a factor in turning China to look more internally for economic growth.

Many biotech CEOs in both the US and China seemingly breathed a sign of relief after Biden emerged to take the lead in several key swing states, and the US election was closely watched in China. While the change in president may bring some easing in bilateral collaboration and regulatory cooperation, many multinational pharma companies have already been deepening ties with local partners in China regardless of political developments.

Viewing China’s deepening regulatory reforms and huge domestic market as indispensable parts of their growth strategy, large pharma firms have flocked to showcase their activities at the annual China International Import Expo, held 5-12 November in Shanghai. One of the highlights so far is how companies are working to introduce new therapies to the country via the new Hainan Island Free Trade Zone, which is aiming to smooth processes and speed up approvals (see side box).

AstraZeneca PLC, Pfizer Inc. and Allergan plc are among the multinationals that have already signed collaborations to get their not yet approved cancer, aesthetic and rare disease products into China via the Hainan zone.

Another area seeing a lot of activity is digital health. As the coronavirus pandemic has made travelling far to receive medical care difficult if not possible, China is encouraging the development of "internet hospital" able to give remote diagnoses. Several foreign companies including Takeda Pharmaceutical Co. Ltd. and GlaxoSmithKline plc are already working with local partners such as the Red Cross Foundation to develop tools in consumer health, for respiratory drugs and for chronic disease management.

Whether the new Biden administration will steward Sino-US relations to work past much of the gridlock from President Trump’s turmoil-filled four years in office is yet to be seen. But as China increasingly looks internally under the Dual Circulation plan,  a country-specific strategy will become more important than ever, some predict.