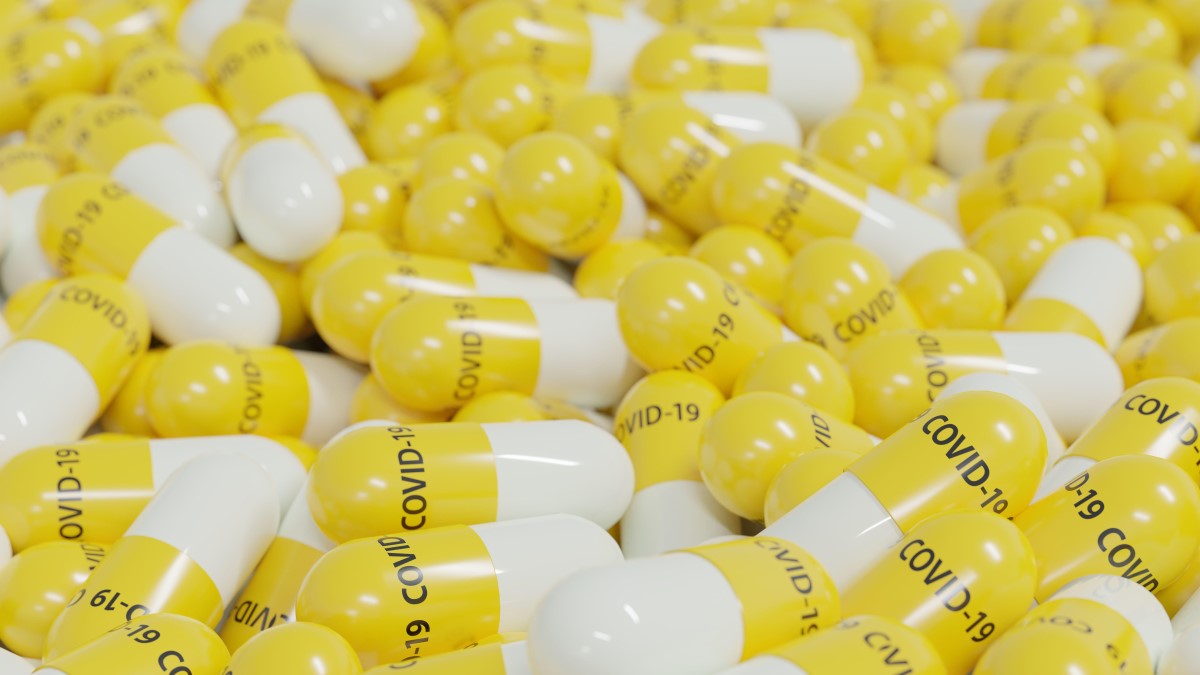 Second-Only Chinese Biotech Joins The Hunt For COVID-19 Cure With a Me-Too of Xtandi(Source:Alamy)

Chinese firms Hinova Pharmaceuticals Inc. and Kintor Pharmaceutical Ltd. are racing each other to develop same-class drugs to treat patients with COVID-19, with each having candidates progressing into late-stage trials.

Both are anti-androgen therapies, a class currently best represented by Xtandi (enzalutamide), developed by Medivation, Inc./Astellas Pharma, Inc. and approved in multiple markets for castration-sensitive and -resistant prostate cancer. The Chinese companies are now looking to apply the androgen receptor antagonist modality into symptom caused by SARS-CoV-2.

Chengdu-based Hinova’s HC-1119, a deuterated enzalutamide molecule, is nearing completion of a placebo-controlled Phase II/III clinical trial in hospitalized patients in Brazil, the company said in a 13 August filing to the Shanghai Stock Exchange.

Hinova expects to complete enrollment in the 602-patient trial in November, with an interim analysis planned for December. “The Phase III trial will be concluded by the end of 2021,” it declared. A similar Phase II/III study trial in the US is expected to begin soon, it added.

HC-1119 is also under study for metastatic castration-resistant prostate cancer (mCRPC) in two Phase III trials in China and worldwide.

But Hong Kong-listed Kintor, based in Suzhou, appears to be leading the race with proxalutamide (GT0918), under study for outpatients with mild-to-moderate COVID-19 symptoms in two Phase III trials in the US and Brazil.

The 668-patient US trial is expected to produce an interim analysis by October towards a planned emergency use authorization filing with the US Food and Drug Administration around year-end, chief financial officer Lucy Lu told Scrip. In Brazil, the first patient of a targeted 724 is hoped to be enrolled in August, Lu said.

Separately, Kintor has received FDA approval in May for an international Phase III trial in the treatment of hospitalized patients. Enrollment for the roughly 1,000-patient trial will start “immediately,” Lu added.

Kintor previously reported a reduction in hospitalization in a placebo-controlled, investigator-initiated Phase II trial (NCT04446429) conducted in 262 outpatients in Brazil with mild-to-moderate symptoms.

The results showed that, compared to the 27.3% hospitalization rate in the control arm, this was zero in the treatment group, Kintor noted in a January filing to the Hong Kong Stock Exchange. Hospitalization rate was the primary endpoint but the results were not peer reviewed.

However, some analysts are less convinced about the improvement offered by the androgen receptor antagonists compared to antibody cocktails, several of which have already gained emergency authorization in the US.

Michael Haydock, an analyst with Informa Pharma Intelligence’s Datamonitor Healthcare, said in a note in March that he was somewhat skeptical of the sheer magnitude of improvement. But he acknowledged the huge market potential for the anti-androgen drugs as long as findings can be replicated in ongoing Phase III studies.

“Proxalutamide would be expected to be rapidly adopted as the standard of care for high-risk outpatients given its promising efficacy data and more convenient oral administration versus in vitro monoclonal antibody cocktails,” Haydock said.

Despite the promise, Hinova and Kintor look to be outliers in the development of androgen receptor antagonists for COVID-19. Data from Informa Pharma Intelligence’s Trialtrove show only two drugs other than HC-1119 and proxalutamide are being studied to date in the indication.

In July 2020, Swedish scientists started a trial with repurposed Xtandi, but this is currently in a safety pause.

The other clinical study, launched by researchers at Johns Hopkins Oncology Center in the US in February 2021, is investigating AstraZeneca PLC’s Casodex (bicalutamide) in combination with Ono Pharmaceutical Company, Ltd.’s Foipan (camostat) in patients with mild symptoms.

Results for Casodex, a competitor to Xtandi in mCRPC, in the COVID-19 setting have not yet been released.