Cipla Docks Into China With Manufacturing Plans In Tow 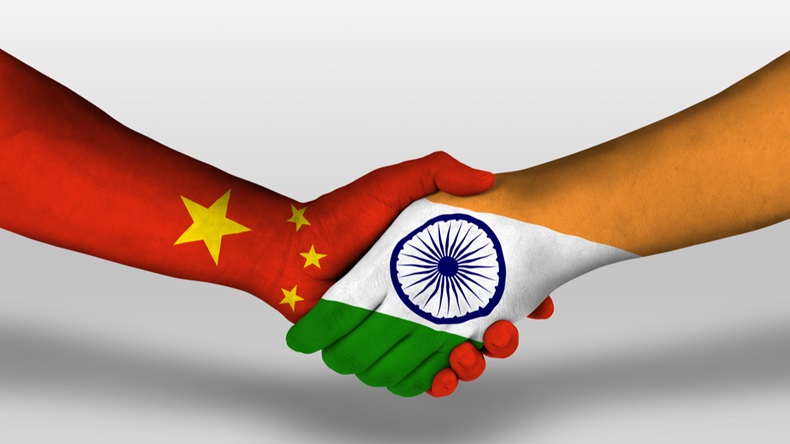 Cipla Ltd. has joined the growing list of Indian pharma companies docking firmly into China to tap into emerging opportunities in the world’s second-largest pharmaceutical market.

Cipla’s UK-based arm Cipla (EU) Ltd. has formed an 80:20 joint venture with Jiangsu Acebright Pharmaceutical Co. Ltd. for the China market, with a combined investment of $30m. The venture, upon incorporation, will set up a local manufacturing facility for respiratory products, a segment that has been Cipla’s forte.

The Mumbai-based company has one of the world’s largest portfolios of inhalation products, with about 27 molecules and combinations across a range of devices to cater to diversified patient needs. Cipla is the leader in the respiratory segment in markets including India and Sri Lanka, among others, and has been expanding the franchise globally.

The new JV isn’t the first time for Cipla to explore the China market, as it has previously held stakes in Chinese firms Biomab Holding and Jiangsu Cdymax Pharmaceuticals. The Indian firm subsequently realigned these investments however, divesting its holding in Jiangsu Cdymax in 2014 and in 2015 selling its entire 25% stake in Biomab Holding Hong Kong to Biomab Brilliant Limited.

Cipla continues to hold an equity interest in Shanghai Desano Pharmaceuticals, its 2017-18 annual report notes, though the current situation could not immediately be verified.

Cipla has had a long-running relationship with Acebright and the new JV is expected to cement ties further, though the Indian firm was categorical that its core home markets remain its “current growth anchors”, with China seen more as a “crucial part of our future road map.”

It’s also clear that Cipla’s China ambitions run beyond the respiratory space, and the Indian firm appears to be keeping its options open on that front. “We are keen to take our well-established expertise in the respiratory segment to patients in China. Simultaneously, we will explore various routes to build a portfolio of products in other therapeutic segments such as oncology,” Cipla managing director and global CEO Umang Vohra said.

The Acebright Group, which was established in 1996, operates mainly in the antiviral, oncology and vitamin ingredients segments.

Cipla’s renewed China foray does not really come as a surprise, given that the company has over the recent past made clear its intent to cash in on emerging opportunities in this market.

“Chinese authorities are accepting files [to support approvals] which have clinical trials done in the US or Europe and we will capitalize on that,” Cipla’s senior management said in August last year.

Changes in Chinese regulations that set out norms for accepting foreign clinical trial data towards new drug approvals and new opportunities for generic supplies have piqued the interest of several Indian firms.

More recently, China's National Health Commission listed 34 generic drugs whose local patents have ended or are set to end, but for which there have been no abbreviated new drug applications – a situation seen as one of "insufficient" competition. The list is seen as part of efforts to foster generic drug development, a priority set out in a plan by China’s State Council to support the production, stable supply and expanded use of such products. (Also see "China Releases List To Encourage Competition" - Generics Bulletin, 24 Jun, 2019.)