The European Medicines Agency has published more than 3,000 clinical documents on 50 individual medicines since its policy on the proactive publication of clinical data came into effect in October 2016. It says it has had “positive feedback” from those who have accessed data under the policy. 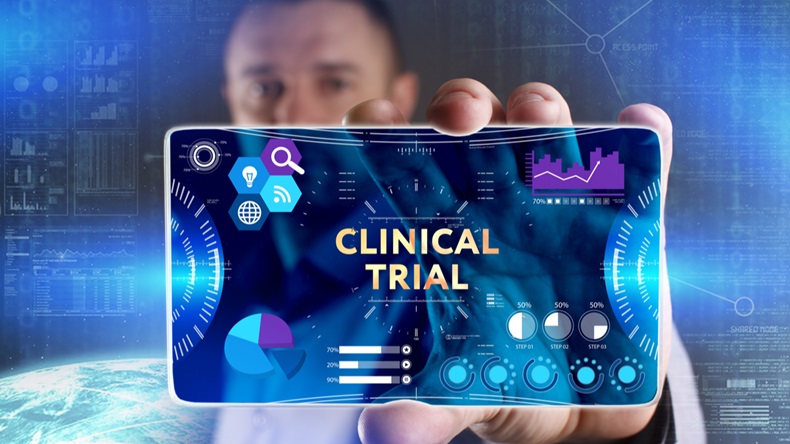 Clinical study reports on 50 medicines, including orphans, biosimilars, generics and pediatric drugs, have been made publicly available since the European Medicines Agency’s policy on the proactive publication of clinical data was launched a year ago, the EMA has announced.

“This amounts to 3,279 clinical documents, totalling more than 1.3 million pages,” the agency said. “The majority of the data relates to the approval of new medicines, but there is also data for medicines that are already authorised and for which an extension of their clinical use has been sought,” it observed.

Under the proactive publication policy, researchers and academics can directly access, download and re-evaluate clinical reports on a drug’s safety and efficacy that have been submitted with centralized approval applications.

The data are published on the EMA’s clinical data publication (CDP) website once the decision-making process for a drug has been completed, regardless of whether it has been approved for marketing by the European Commission, withdrawn by the sponsor, or rejected.

The most recent data made available on the website relate to the following two products:

A total of 3,641 users have accessed data under the policy so far, resulting in 22,164 document views and 80,537 downloads for “non-commercial research purposes,” according to the EMA.

87% of users said data were “presented in an understandable format, despite the redaction or anonymisation of certain information” – EMA

The agency said it had conducted a survey of web users in which 60% of respondents said the data provided were useful, and 87% that they were “presented in an understandable format, despite the redaction or anonymisation of certain information in line with European legislation on personal data protection.” Participants in the survey included researchers, healthcare professionals, patients and industry.

Three quarters of respondents to the survey agreed that the proactive publication of clinical data “helps EMA to build public trust and confidence in its scientific and decision-making processes,” while two thirds agreed that it helped researchers to re-assess the clinical data, the agency said. Full results of the survey are to be published in due course, it added.

According to the EMA, publication of clinical data under the policy helps in “the independent re-analysis of data after a medicine has been approved and enhances scientific knowledge.” The greater transparency “facilitates knowledge sharing, leading to more efficient medicine development programmes and ultimately benefitting innovation,” it said.

The implementation of the policy was initially fraught with controversy, with some companies claiming it risked disclosing confidential information and could be used by generics firms to seek approvals of their own versions of originator drugs. The policy does allow sponsors to redact information that is considered to be genuinely commercially confidential, although at the end of December last year companies expressed concern about the time and effort required to do so. (Also see "‘Give Us More On Warning On Publishing Our Clinical Data,’ Industry Implores EMA" - Pink Sheet, 25 Jan, 2017.)