The wearable technology market is rapidly growing, and impacting many different areas of our culture such as social interaction, entertainment, environment, self-awareness, and healthcare.  Techcrunch has forecasted sales of wearable devices worldwide this year at $30.5BN in total revenue [1].  As more money is spent on wearable devices, innovation expands, which in turn increases the many facets of our lives that these devices can be incorporated into.

One key area that has seen an uprise in the use of wearable technology is the healthcare market, most specifically clinical research which will be discussed in this report.  Remote monitoring of patients in trials could save millions of dollars for pharmaceutical companies, such that expensive tests being done in a clinic or hospital can now be completed with a mobile device.  Combined with this, patients may be more apt to join a trial if the requirement will not involve a visit to the hospital or clinic, thus increasing efficiency of trial recruitment for pharma, which in turn decreases their costs.

The following report will provide a snapshot on certain devices that have been used in drug interventional trials, key disease areas and types of mobile measurements, where these trials are conducted, and sponsors that have implemented their use.  Finally, some newer advancements of devices will be shared, to give an idea of what could be expected in future trials.

In Citeline’s Trialtrove, a search for drug interventional trials that have used a “wearable” technology, such as a Fitbit, a smartphone, including an iPhone or Android, or an Actigraph System, yields 255 trials.  Figure 1 shows the number of trials by trial start date over the past 10 years that have been initiated.

From 2008 through 2015, a consistent number of trials were initiated each year, ranging between 5-12 per year.  But in 2016, a significant spike in the number of trial starts that used mobile devices was seen at 27 trials, which continued into 2017 at 32 trials.   In 2018 to date, 20 trials have incorporated their use, and if this rate continues, a doubling could be seen in the use of devices between 2017 and 2018.   The spike in 2016 and beyond does not appear to be due to any specific factor, but just a general increase seen in multiple types of diseases, devices and sponsors.

Of the top 12 diseases in which wearable technology is used in trials, Figure 2 shows that neurological diseases predominate in 10 out of the total 12.

Insomnia trials have seen the greatest use, mainly due to the ActiGraph system.  ActiGraph sells wearable medical-grade monitors that measure physical activity, sleep/wake information, energy expenditure, heart rate, and now include a gyroscope that can monitor gait analysis and fall detection.  The data is stored and graphs and charts are easily generated to interpret results.  The system is used mainly in healthcare and is easily incorporated into clinical trials.

The top country in which trials are run that incorporate a mobile device is dominated by the US, which was involved in 55% of all trials, as shown in Figure 3.  After the US, the next three countries were the UK, Germany and Canada, involved in 8%, 5% and 4% respectively.

The following pie chart (Figure 4) portrays the breakdown by sponsor type of trials that have been conducted with wearables.  Leading the charge are academic sponsors, followed by industry sponsors, government agencies, then cooperative groups.

Figure 5 provides a further breakdown of the Pharma sponsors only, showing the top 10.   J&J has sponsored the most trials, followed by GlaxoSmithKline, Takeda and Teva.  Overall, approximately 47 different companies sponsored trials using the mobile technology discussed.

As wearable technology develops, we can expect devices to get more advanced, and be able to provide clinical data on more varying types of trial outcomes.  The company ActionSense has developed a glove designed to rehabilitate and monitor stiffness in finger joints for patients with Rheumatoid Arthritis, post-stroke patients with reduced mobility or post-hand surgery to assess hand mobility.   ADAMM (Automated Device for Asthma Monitoring and Management), developed by Health Care Originals, is an intelligent Asthma monitoring wearable system that is waterproof, soft, and flexible. It can communicate with a smartphone app and web portal using Wi-Fi, Bluetooth, and cellular connections. The device is attached to the upper torso using skin-safe adhesive, which tracks symptoms of asthmatic attacks, including respiration pattern, cough rate, heartbeat, and body temperature.

Also, newer types of wearables may foster patient compliance if the device is “easier” to wear.  Earrings may have the ability to track your heart rate, body temperature and blood oxygen levels, providing you with vital health statistics.  Shoes could be made to convert movement into energy, powering internal sensors and other wearable devices. The sensors will help the shoes cool and heat your feet as necessary, as well as track your exercise and any weight changes [2].

The market must progress to adapt to health-related wearable technology, and trials are vital to ensure acceptability with industry, health insurance companies, clinicians and users. If the wearable technologies are successful, there is a potential for the health care market to save millions in costs. 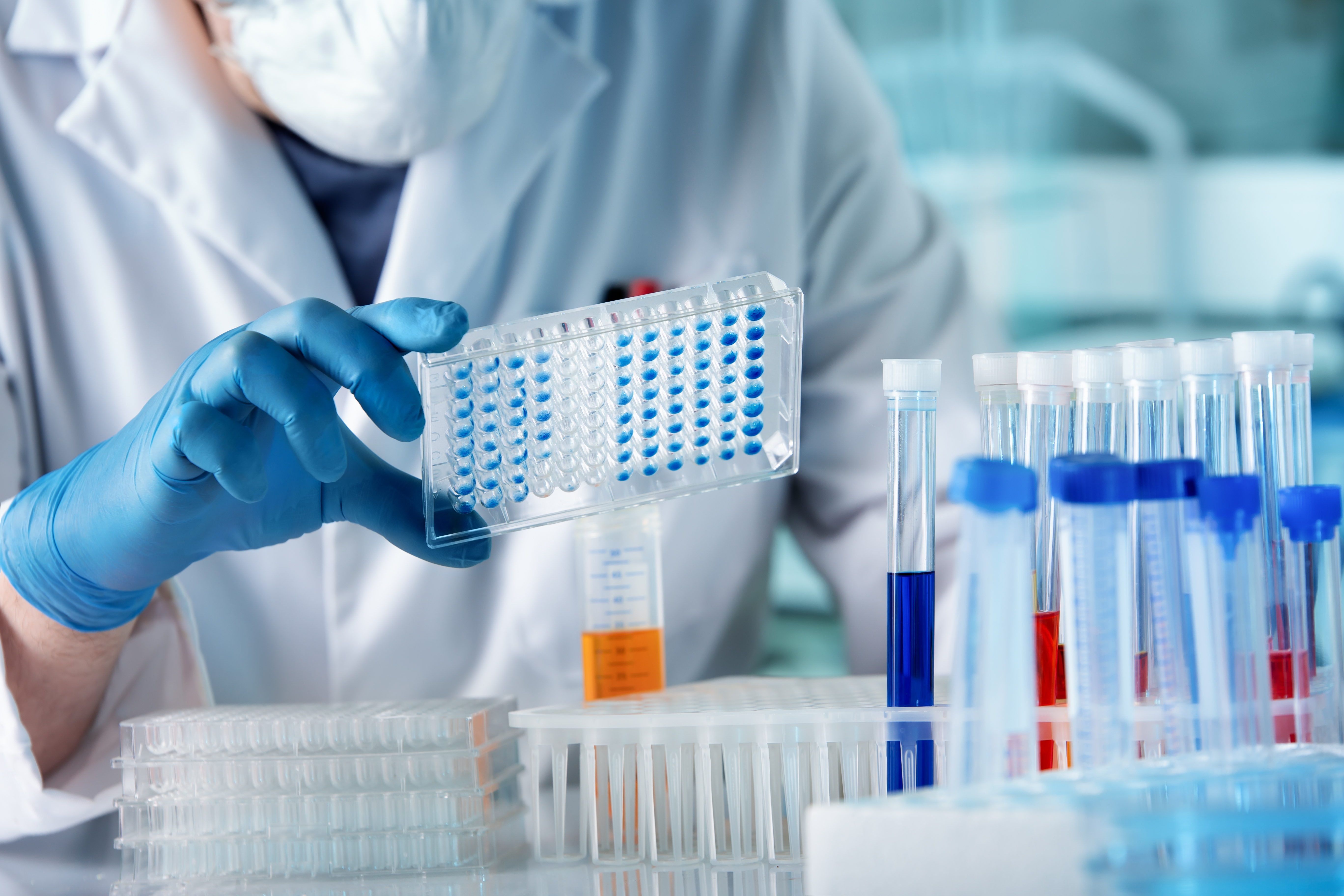 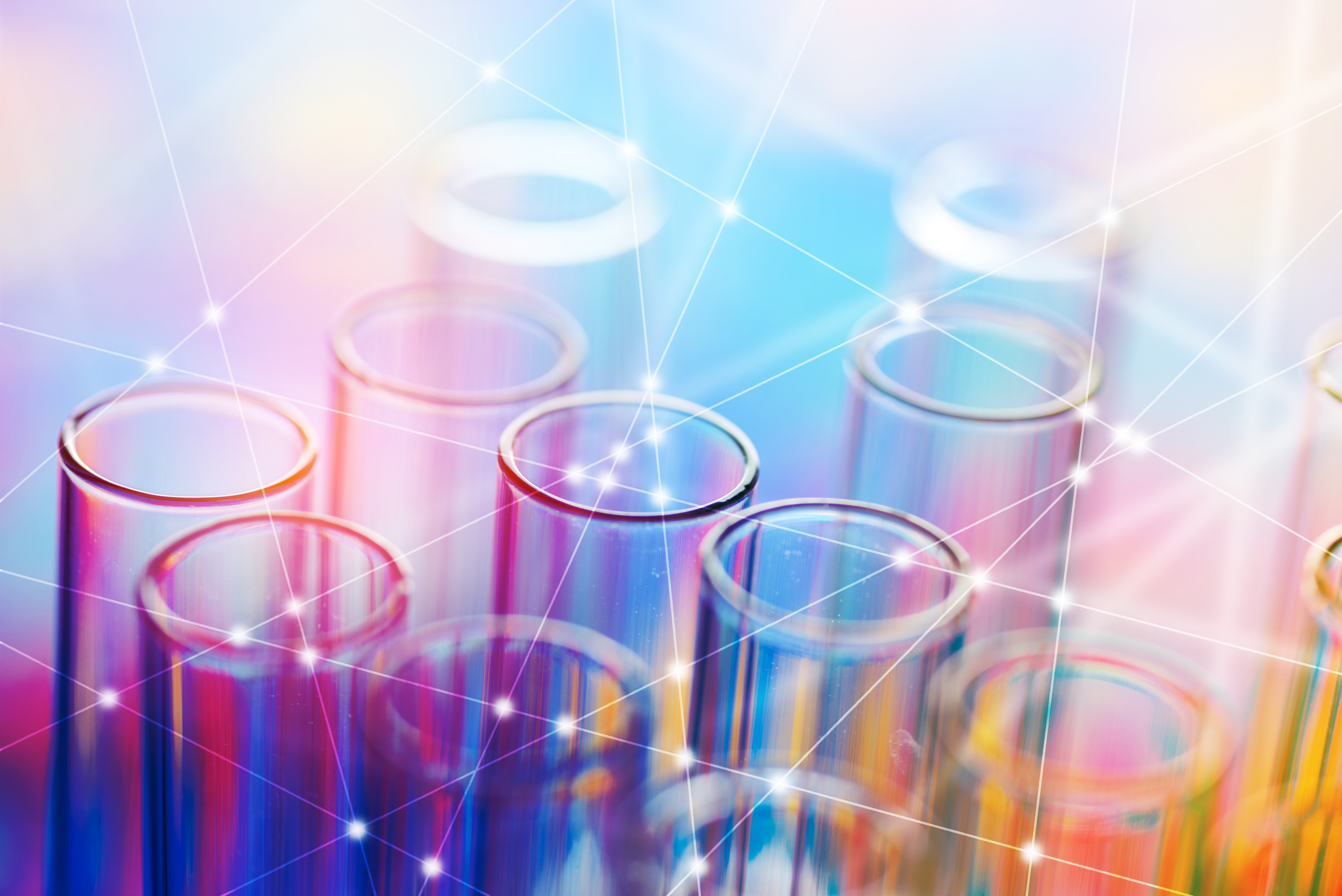