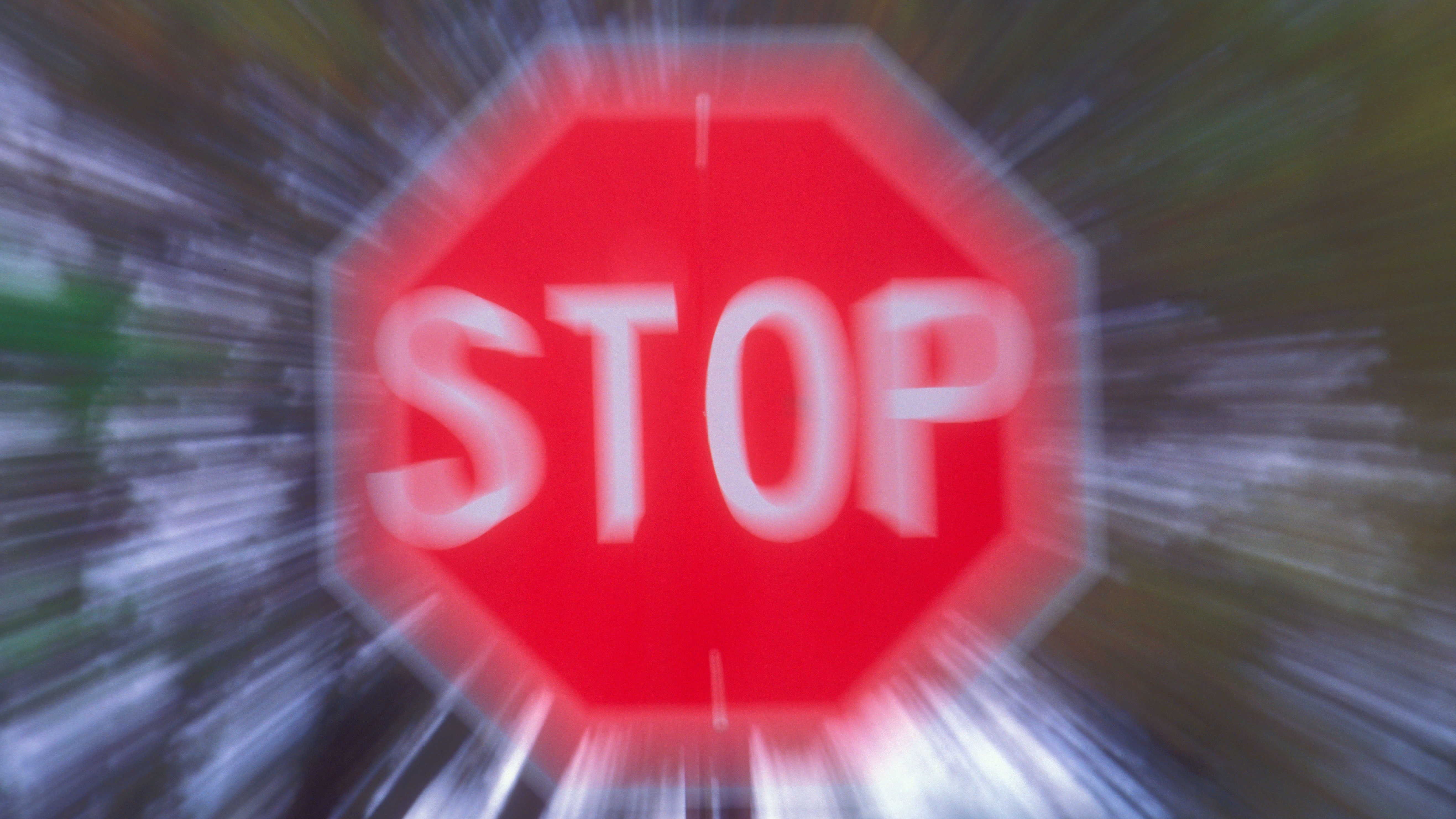 The Biden administration has put the kibosh on a highly anticipated rule that would’ve given immediate Medicare coverage to breakthrough medical devices. The US Centers for Medicare and Medicaid Services (CMS) says as it stands, the rule would require reimbursement for products not proven to work in patients 65 and older, and for that reason it’s proposing to stop the rule from going into effect.

The Medicare Coverage for Innovative Technologies (MCIT) rule has been touted by industry and other proponents as a critical step to bringing new treatments to elderly patients faster. They have long argued that after the Food and Drug Administration allows a new product on the market under its expedited breakthrough devices program, it can take years to aggregate product data that satisfies the Medicare agency’s reimbursement evidence requirements. (CMS Kicks Can Down Road By Pushing MCIT Breakthrough Devices Rule To Dec 15 Heres Why)

The CMS proposed to withdraw the MCIT rule in a 13 September Federal Register notice.

Industry groups such as AdvaMed and the Medical Device Manufacturers Association (MDMA) have complained about the time it takes between when a device is approved and when it gets CMS coverage as the “valley of death.” They argue that it disincentivizes companies from investing in breakthrough devices which ultimately deprives patients of treatments.

As a result, under the former Trump administration the CMS proposed the MCIT rule that would have given breakthrough devices a four-year grace period to receive reimbursement, after which the agency could reevaluate whether to keep reimbursing them.

But after the Biden administration took control of the CMS, it initially paused the MCIT rule from going into effect, then decided to delay the rule in order to reevaluate its merits, and has now decided to yank it altogether. The agency says it decided to kill the rule for a number of reasons, including because it doesn’t require companies to collect and present data on how the product works in the Medicare population.

“It’s unfortunate for patients across the country that the administration has decided to reject a rule to allow Medicare patients immediate access to breakthrough medical innovations.” – Scott Whitaker

“Without requiring any evidence specific to the Medicare patients, there may not be any evidence to demonstrate whether the device is beneficial or not after the conclusion of MCIT coverage after four years,” the CMS said. “Without such evidence, it is possible that Medicare would be covering and paying for devices that may have little or no Medicare relevant clinical evidence to assist physicians and patients in making potentially lifesaving treatment decisions.”

The agency further said prior policies allow it to deny coverage for specific devices if it turns out that a product may be harmful to Medicare patients.

“Under the MCIT final rule, this case-specific flexibility would have been removed,” the CMS said. “While we could remove coverage through the [National Coverage Determination] process, we would only be able to expeditiously remove a breakthrough device from the MCIT coverage pathway for limited reasons, such as if FDA issued a safety communication or warning letter regarding the breakthrough device, or removed the marketing authorization for a device.”

The agency went on: “We believe that this limitation on our authority is impracticable as it may lead to preventable harm to Medicare beneficiaries and it impedes Medicare’s ability to make case-by-case determinations regarding whether a device is reasonable and necessary based on clinical evidence.”

The news comes as a major disappointment – though likely not a shock – to industry, which has continued to lobby for implementing the rule ever since the Biden administration put a pause on it back in January. (MCIT Rule Likely Too Broken For CMS To Implement In December Analyst Predicts)

“It’s unfortunate for patients across the country that the administration has decided to reject a rule to allow Medicare patients immediate access to breakthrough medical innovations,” AdvaMed CEO Scott Whitaker said. “Any Medicare patient and their doctor who has exhausted all existing medical options should have immediate access to FDA-approved breakthrough medical technologies. That’s what this is all about.”

He argued the physicians and patients should be trusted to decide for themselves whether to use a breakthrough device as long as the CMS was paying for it.

Similarly, MDMA CEO Mark Leahey also expressed his disappointment at the agency’s decision to halt the rule from going into effect but was more optimistic about its statement that it wants to work on shortening the time between when FDA lets a product on the market and when the CMS decides to reimburse for it.

“While MDMA is disappointed that there will be additional delays to policies that are designed to improve patient access to American innovations, we are pleased that CMS has made it clear that it seeks to conduct future rulemaking aimed at reducing the time between FDA market authorization of innovative medical technologies and coverage of those new therapies for Medicare beneficiaries,” he said. “It is noteworthy that the overwhelming majority of comments submitted to CMS during the MCIT rulemaking process have been strongly supportive of an expedited coverage pathway for breakthrough medical devices, including those from patient groups, physicians and other stakeholders.”

Whitaker and Leahey further noted that a number of efforts are already underway in Congress to enforce the MCIT rule, including language in the 21st Century Cures 2.0 bill injected by Reps. Suzan DelBene, D-WA, and Gus Bilirakis, R-FL, that would mandate CMS reimburse for the products. (Cures 20 Would Circumvent CMS Pause On Breakthrough Payment Rule Improve Telehealth And More)

Technically the proposal to stop the MCIT rule has a 30-day comment period for stakeholders to argue to CMS to let it go into effect, but it’s clear that the agency is unlikely to be swayed by any such arguments.

John Leppard, an analyst with Washington Analysis, says the CMS will likely finalize its decision to stop the MCIT rule on or before 15 November which will mean the rule will officially be dead by 15 December. He does note that in the CMS’s most recent statement the agency does invite feedback on other ways to give expedited coverage for innovative technologies.

“But we would be surprised to see such an approach finalized/implemented before [the second half of 2022], and that any replacement would impose greater obligations on manufacturers while limiting its scope,” Leppard said.