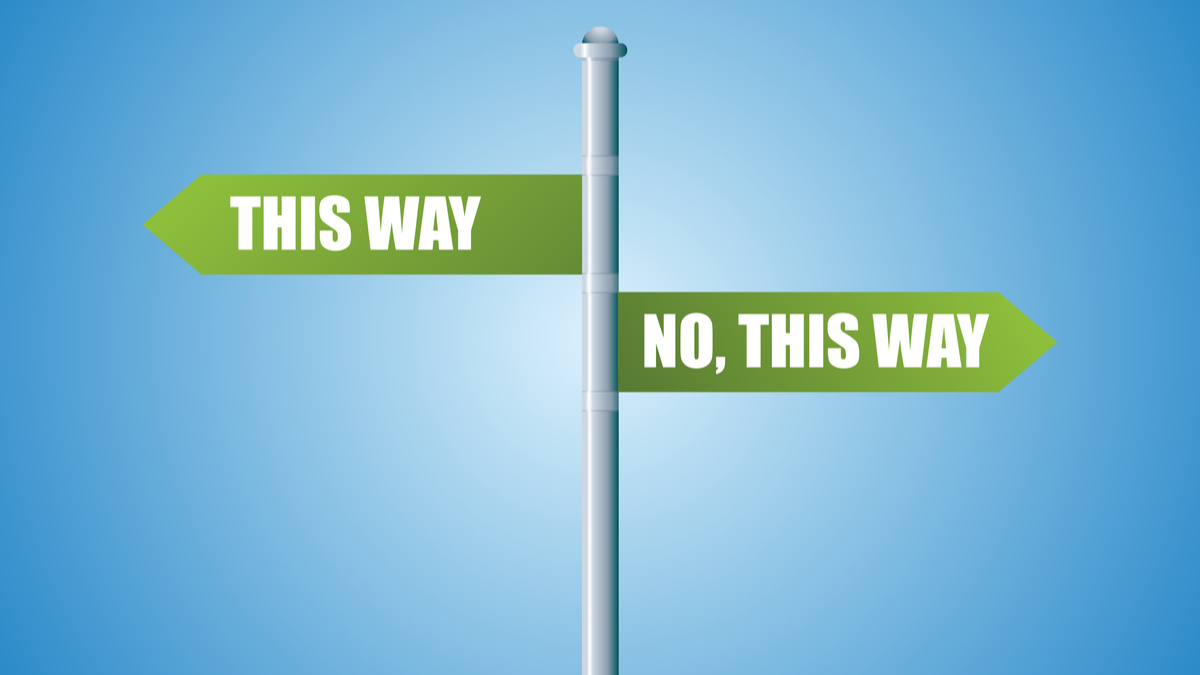 There have been 78 comments on the European Commission’s public consultation on its draft implementing regulation on the electronic provision of instructions for use (IFU) for medical technology.

It will be interesting to see the extent to which these comments impact the outcome of this document, not least because there are such diverging views.

What The Responses Call For

The 78 responses to the public consultation are split between those demanding that paper instructions are needed because they are much more reliable and readily accessible in a health care situation, and those who want to see electronic instructions for use (eIFU) for all professional-use medical technology, including medical device software.

Some go even further. Cochlear of Australia, for example, calls on the commission to consider expanding the scope of the regulation to all products, not just those used by health care professionals.

Where Rules Permit eIFU – Now And In Future

Economic operators have been allowed to provide online manuals instead of paper instructions for certain device categories for nearly a decade in the context of the medical device directives. But while eIFU alone are permitted for some professional use devices, under the eIFU regulation EU 207/2012, they are not permitted in the case of devices for patient use.

Providing IFU in electronic form for these devices is only permitted where the devices and accessories are intended exclusively for use by professionals, and where use by other persons is not reasonably foreseeable. There must always still be the option for professionals to request and to receive a physical copy of the IFU.

The same policy is suggested under the MDR. The implementing regulation suggests that manufacturers may provide IFU in electronic form instead of in paper form for the following devices under the MDR:

The Argument Against eIFU

In general, it is mainly individual citizens (some from the EU but not all) who object to eIFU. Some express concern that the IFU should be “trusted source,” not least for older and disabled people who may struggle to have access to electronic instructions. They also fear risks from scam websites, among other things.

The European Association of Hospital Pharmacists (EAHP), meanwhile, commented in the consultation on how useful it is for health care professionals to have such information electronically. It stressed how “any electronic instructions for use of medical devices need to be assessed and accepted by regulatory authorities in the same way that happens with paper instructions.”

There were also arguments in favor of printed IFU from print companies, as would be expected. Heidelberger Druckmaschinen of Germany argues that printed information ensures there are no access problems for all groups of users. “Moreover,” it says, “printed information limits the risk of cyberattacks on health-related infrastructure that may fake information or shutdown relevant systems.”

One EU citizen commented that “It would be great if there could be an exception for software that is distributed via digital channels (website, appstore) even though it is intended to be used by laypeople/patients.”

Another suggested that it would be useful to make eIFU documents available within the Eudamed medical device database.

Responding on behalf of the medtech industry, EU industry association, MedTech Europe reiterates its call for eIFU to be extended to all professional use medical devices. It had already laid out its argument in a document in February 2020.

In a 10-page attachment which forms its response to the consultation it observes, among other things, that numerous other countries around the world allow eIFU for professional use, including Australia, USA, Canada, Saudi Arabia, Brazil, and Serbia.

The industry association asserts that there are no new risks by extending the scope of the regulation to include all professional use devices, and that eIFU will help streamline regulatory procedures under the MDR.

When it comes to the environmental impact, the jury seems to be out on whether eIFU provision is better than paper instructions. Many argue that, because of the technical nature of medtech products, multiple copies of lengthy paper IFU are printed out in situ in a way that has a much higher environmental footprint than were they printed by professional organizations who benefit from more environmentally friendly techniques.