The two-year delay to Eudamed was a Commission decision. Now the competent authorities are fighting back and the issue is to be discussed at the level of the Council of the European Union on December 9 to avoid “heavily burdensome administrative transitional solutions.” 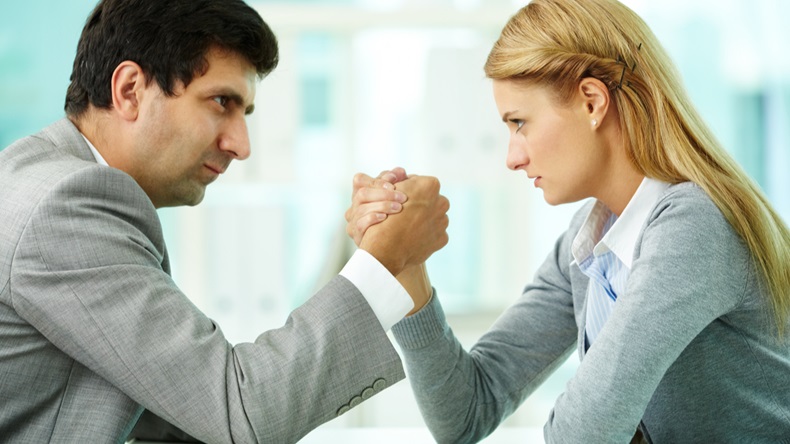 Pressure from medtech experts at competent authority level is putting the issue of the two-year delay in the launch date for the new Eudamed 3 medical device database on a high-level political agenda.

There are calls for the EU institutions to once again agree to a partial launch of the database, a cornerstone of the implementation of the EU Medical Devices Regulation (MDR) as had long been expected.

Medtech Insight understands that the delay, decided unilaterally by the European Commission on “legal” grounds, is going to be on the agenda at the Employment, Social Policy, Health and Consumer Affairs Council (EPSCO) meeting at the Council of the European Union on December 9.

This follows concerns among competent authority experts about the practical impact of the delay on the ability of the authorities to carry out their responsibilities in terms of overseeing the safety of medical devices on their markets.

The executive group of the Competent Authorities for Medical Devices (CAMD) group has written an open letter to the medical device community concerning Eudamed and called for the partial release of Eudamed to be discussed again.

It argues that the most relevant forum to find solutions in this case is the Medical Device Coordination Group (MDCG) and that specific focus should be placed on establishing regular discussion at this forum to identify solutions and monitor progress on implementation of the Regulations in close partnership between the Commission and the member states. The MDCG is a competent authority and Commission group set up in the context of the MDR, whereas the CAMD is acts more independently as a group of competent authorities.

In the open letter, CAMD urgently calls for “constructive discussion with the authorities and the Commission to find practical solutions, which are executable for economic operators and the competent authorities until Eudamed becomes live.”

It argues that with the two-year postponement of Eudamed, all economic operators – manufacturers, distributors, importers, authorized representatives etc - and competent authorities are facing an enormous challenge, “since the alternative is a set of heavily burdensome administrative transitional solutions”. Such solutions are not only resource intensive, costly and will take time, the CAMD executive group argues, but also increase the challenge in providing certainty and ensure consistency in application from the outset.

Commission’s Sudden U-Turn
CAMD argues that the EU has suddenly performed a U-turn when it comes to the way in which Eudamed is to be rolled out.

“After almost four years of preparation and development, the European Commission is announcing the delay of the launch of Eudamed as a whole, until May 2022, for legal reasons … “As of October 2019, three systems were announced as being able to be functional at least partially in March 2020,”it says.

The delay will mean that the registration of devices and economic operators in line with the new MDR requirements, for example, will not happen as planned from March 2020. Nor will vital modules relating to sharing vigilance be operational in the way intended by the time the MDR applies fully.

The solutions proposed by the Commission, which are now being worked out, are very strongly oriented towards the most precise legal interpretation possible, rather than operational effectiveness of implementation.

“The technical possibilities, the available resources and the necessary timeframe which were necessary for a successful operational execution, are not sufficiently considered,” the CAMD said.

Manufacturers Caught In The Middle
This attempt by the authorities to return to a situation where the units for registration of devices and economic operators and for vigilance would become operational from 26 May 2020 puts industry in a confusing situation. Should economic operators be getting ready to submit their information to this database by next May, or can they reliably leave off these preparations for the moment and focus on other urgent business?

It is also particularly concerning given the complexity of the information relating to the Eudamed deadlines in both the text of the MDR and IVDR and in subsequent documents. Nothing, right now, is clear.

Why Eudamed Is Important
Eudamed's electronic systems regarding devices on the market, relevant economic operators and certificates should enable the public to be adequately informed about devices on the EU market.

The electronic system on clinical investigations should serve as a tool for the cooperation between member states and for enabling sponsors to submit, on a voluntary basis, a single application for several member states and to report serious adverse events, device deficiencies and related updates.

The electronic system on vigilance should enable manufacturers to report serious incidents and other reportable events and to support the coordination of the evaluation of such incidents and events by competent authorities.

The electronic system regarding market surveillance should be a tool for the exchange of information between competent authorities.