Competitive Strategies Critical As EMA Decides On Kymriah And Yescarta 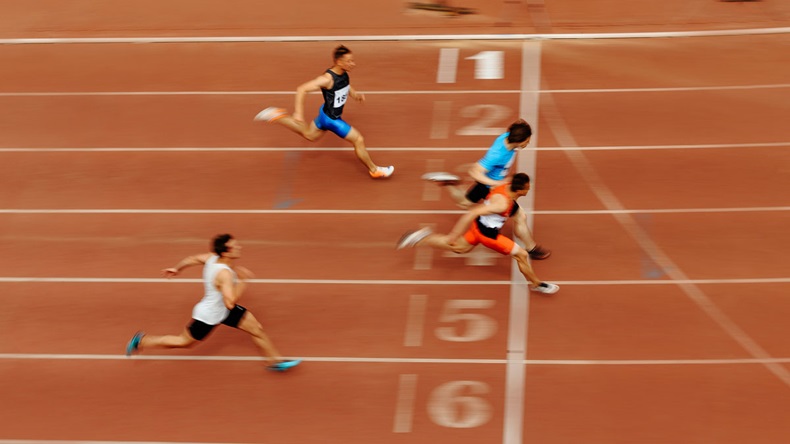 Launch plans and pricing for what are set to become Europe’s first CAR T-cell therapies are at the fore as the European Medicines Agency this week decides whether to recommend marketing approval for Novartis’s Kymriah (tisagenlecleucel) and Kite's Yescarta (axicabtagene ciloleucel).

Based on their clinical profile to date, the two advanced therapies are likely to receive a positive opinion this week from the EMA, according to Ollie Spray, a company analyst at Informa’s PharmaVitae. Both products were approved in the US last year, with Novartis beating Kite to the market.

Kite had originally been expected to get the first CAR T-cell (chimeric antigen receptor T cell) therapy to the EU market. The Gilead Sciences company had submitted its EU marketing authorization application (MAA) for Yescarta in July 2017, months before Novartis filed its MAA for Kymriah – this happened last November. Both applications had been granted fast-track review, but Kite’s MAA recently reverted to the standard review timetable because, the company said, the EMA wanted more time to understand the data supporting the application. (Also see "EU CAR-T Race Tightens After Yescarta Reverts To Standard Review" - Pink Sheet, 23 Apr, 2018.)

“Kymriah is now likely to gain approval in the EU alongside Yescarta,” Spray said, adding that both products, assuming they are indeed approved, are likely to be launched at around the same time.

“With the two drugs looking similar in terms of efficacy and safety in diffuse large B-cell lymphoma (DLBCL), the launch dates would have been an important differentiating factor for these companies,” Spray toldScrip. “Crucially, companies that launch their products first are able to set the benchmark for price, upon which companies planning subsequent launches will have to adapt.”

Negotiations for reimbursement across the EU member states are going to be interesting, Spray said, noting the EU market is “much less likely to pay the high prices we have seen for both products in the US.”

“It may be that negotiations result in a settlement that states payment will only be made for those patients that get cured, as is the case for Kymriah in ALL (acute lymphoblastic leukemia) in the US,” he said. “Other forms of discounting, such as rebates may also be negotiated.”

The EMA’s drug evaluation committee, the CHMP, is scheduled to adopt an opinion on the MAAs for Yescarta and Kymriah at its latest plenary meeting, which runs from June 25-28. The indications for which the companies are seeking approval overlap in the DLBCL space. Novartis is seeking approval of Kymriah in the treatment of B-cell ALL and DLBCL. Kite wants Yescarta to be used in the treatment of DLBCL, primary mediastinal B-cell lymphoma (PMBCL) and transformed follicular lymphoma (TFL). (Also see " Aimovig And Tegsedi In Raft Of Products To Get EMA Thumbs up " - Pink Sheet, 1 Jun, 2018.)

The CHMP’s opinion on whether or not the products should be approved will be made public by the EMA on June 29, if not sooner by the companies.

According to Zach McLellan, an analyst at Informa’s Datamonitor Healthcare, it is likely that “significant discounts will need to be negotiated in order for these regimens to reach the markets in the EU.”

“For DLBCL, both drugs were launched in the US at a WAC [wholesale acquisition cost] price of $375,000,” McLellan said. “It’s important to note that, in terms of Kymriah, this is an indication-specific price. Kymriah is available to treat ALL, but at a WAC of $475,000. Indication-specific price negotiations, as well as associated costs for hospitalizations, could factor into approval and eventual reimbursement decisions.”

According to Spray, physician familiarity is also an important factor in the success of these highly complex and novel therapies. “A period of exclusivity would have given physicians time to become familiar with the product that was launched first, disincentivizing them to prescribe any subsequently approved treatments which they have not had experience with,” he explained.

McLellan added that manufacturing and logistical impacts on availability, patient characteristics and the success of ongoing awareness and training campaigns to improve physician familiarity with the products are also likely to impact the outlook for these medicines.

The DMHC analyst noted that comparing the treatments was difficult due to the complexity of the molecules involved and the obvious caveat of cross trial comparison. “If we attempt this in DLBCL, responses to both CAR-T treatments in their targeted segmentations of relapsed/refractory patients are impressive, fairly durable, and somewhat similar. Both drugs are also associated with significant toxicity that often requires active intervention and hospitalization.”

There is some differentiation, McLellan continued. “Kymriah has shown higher rates of Grade ¾ CRS [cytokine release syndrome}, whereas Yescarta is associated with higher Grade ¾ neurological events, both hallmark adverse events with CAR-T treatment.”

CHMP opinions on whether or not products should be approved are sent to the European Commission, which usually delivers a legally binding decision within 67 days.