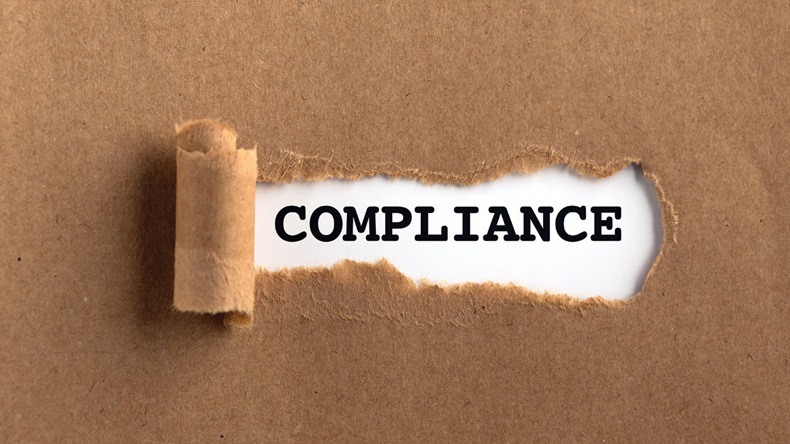 Over the past few years, the US Food and Drug Administration has been pulling enforcement punches, relying more on holding face-to-face regulatory meetings than firing off warning letters.

The strategy helped move the FDA's Center for Devices and Radiological Health from a center that issued a record-breaking 164 warning letters to device-makers in 2012 to one that sent only 24 in 2018 – an all-time low. (Also see "A Record-Low 24 Warning Letters Were Sent To Device Firms In 2018. That's Because A 'Big Hammer' Isn't The Best Tool To Ensure Compliance, FDA Says" - Medtech Insight, 27 Jun, 2019.)

"If you’re getting a regulatory meeting prior to a warning letter, likely we’re looking at giving you more chances to correct observations" found by agency investigators during a facility inspection, she said. "It means we’re taking a more incremental approach."

When the FDA invites a manufacturer to a regulatory meeting, the agency will send a letter to the firm that will be signed by the director compliance branch (DCB) in one of OMDRHO's three US divisions: northeast (Div. 1), central/southern (Div. 2) and western (Div. 3). The divisions came as part of "program alignment" – the FDA's ambitious reorganization of its inspectional body that was put in place more than two years ago. (Also see "US FDA's 'Program Alignment' Inspection Scheme Begins" - Medtech Insight, 15 May, 2017.)

Under program alignment, inspections performed by the ORA – the office that conducts all of the FDA's field activities – are structured along commodity-specific product lines to make audits more predictable and consistent for investigators and device-makers. (Also see "'Program Alignment' Turns 1: FDA Wants To Train Investigators On Innovative Tech As Part Of Its Inspection Scheme – But Will It Be A Cakewalk?" - Medtech Insight, 15 May, 2018.)

A DCB's letter to a firm will describe the topics that the agency will want to discuss during the regulatory meeting, said Gina Brackett, the DCB for Div. 1.

"We don’t want manufacturers – especially small firms – to have to spend money flying somewhere for a meeting, because it can be a burden." – Gina Brackett

Because the three OMDRHO divisions encompass all 20 former FDA district offices, manufacturers now have more options on where to go when they've been summoned for a meeting, Brackett said.

"Before program alignment, you'd go to your local district office for a regulatory meeting. But now that we're three divisions – for example, Div. 1 encompasses seven former district offices and 17 states – you can decide where best to meet with us," she said.

If a company chooses to visit an FDA office that doesn't house agency officials that are relevant to the meeting, then those officials will join the meeting via videophone.

"That's a big change that's gone into place since program alignment. We don’t want manufacturers – especially small firms – to have to spend money flying somewhere for a meeting, because it can be a burden. So we’re holding the meetings via WebEx, and it is working out very well."

And CDRH officials working in the FDA's White Oak, MD, headquarters may also join the meeting if the topic being discussed warrants their attention; for example, if a firm made substantial changes to a device and needs a new 510(k), or if there has been a problematic product recall.

Brackett and Michurski made their comments at MedCon 2019 in Cincinnati, OH.