Shire Vs Allergan Brings Exclusive Contracts Out Of The Shadows

Shire filed a lawsuit against Allergan, claiming that Allergan's exclusive contracting tactics for Restasis under Medicare Part D have blocked Xiidra from the market. It's the second recent suit highlighting exclusive contracts as anti-competitive. 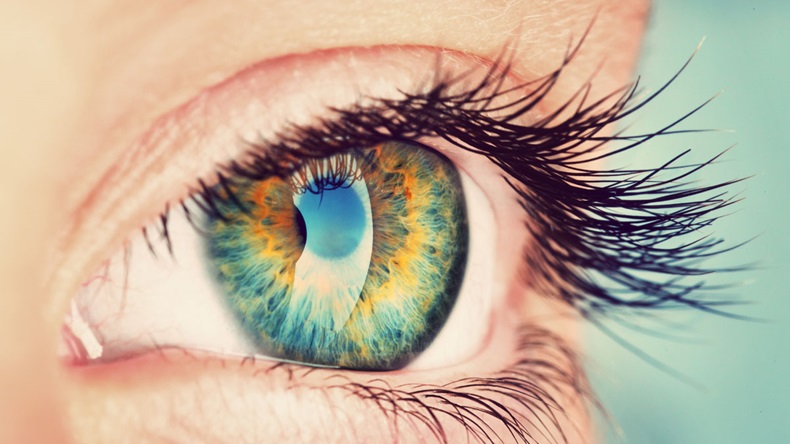 Growing questions over exclusive reimbursement contracts – and whether or not they are fair play when it comes to defending entrenched brands – are poised to be decided in court. The second lawsuit in just over a week charging anti-competitive practices related to exclusive contracting by drug makers was filed Oct. 2 in New Jersey district court by Shire PLC.

Shire alleges that Allergan PLC has coerced payers under Medicare Part D to exclude its new dry eye disease drug Xiidra (lifitegrast) or severely restrict access while favoring Allergan's older Restasis (cyclosporine). While Xiidra has picked up significant traction under the commercially-reimbursed market, Restasis has maintained a market share of nearly 90% in the Part D market, the suit alleges. Dry eye disease frequently effects elderly people, which makes the Part D market a critical one for both products. Some 40% of dry eye patients are covered under Medicare, according to the companies.

The lawsuit echoes one filed by Pfizer Inc. in late September against Johnson & Johnson related to exclusive contracting for Remicade (infliximab), which Pfizer claims has blocked access to its biosimilar Inflectra (infliximab-dyyb). (Also see "Pfizer Sets The Stage For A Biosimilar Showdown Over Exclusive Contracts" - Scrip, 20 Sep, 2017.) There are important differences between the two lawsuits. Notably, the potentially precedent-setting Pfizer case centers around tactics impacting what is intended to be a cheaper biosimilar, not a rival brand, and the Pfizer suit also revolves around commercial reimbursement rather than government contracts.

But at the heart of the two cases are allegations of questionable rebating tactics, with the plaintiffs alleging that the defendants threatened to withhold vital cost-saving rebates and discounts for their products if the competitor product was reimbursed.

Allergan responded in a statement that there is no merit to the lawsuit. "In our negotiations with Medicare Part D sponsors, we are competing on value and price, and competition in the chronic dry eye therapeutic market has driven pricing down for patients and payers in Medicare Part D and commercial plans," Allergan said.

Restasis, which has been on the market for 15 years, is Allergan's top-selling drug behind Botox,with sales of $1.4bn in 2016. Xiidra only launched a year ago and generated sales of $96m in the first six months of 2017. Xiidra has a broader indication for treating dry eye disease, while Restasis is approved for increasing tear production in patients who have dry eye.

Allergan is offering steep rebates on Restasis and other drugs in its portfolio – a tactic known as bundling – to plans who agree to exclude Xiidra on formularies or significantly restrict access, according to Shire. Other products made by Allergan and reimbursed through Part D include the glaucoma drugs Lumigan (bimatoprost), Combigan (brimonidine/timolol) and Alphagan(brimonidine), according to the suit. In the last four quarters (Q3 2016 through Q2 2017), Allergan's sales of the three glaucoma drugs to Part D plans accounted for almost $750,000, while Restasis accounted for another $719,000, the suit says.

"The glaucoma drugs alone provide Allergan with more than enough financial wherewithal to give the plans discounts and rebates that far exceed anything that Shire could offer on Xiidra (including giving it to the plans for free)," Shire contends.

"The loss in value of Allergan's discounts and/or rebates to the Part D plans is so substantial that it is impossible for Shire to gain formulary access for Xiidra, no matter what financial terms it offers," the lawsuit states.

Shire says it has offered Part D plans discounts and rebates that exceed the discounts on Xiidra it has offered commercial plans, but the plans have rejected Shire's offers. One plan administrator apparently told Shire, "You could give [Xiidra] to us for free, and the numbers still wouldn't work."

The result has an impact on patients too, Shire points out. If a drug is excluded from a formulary, Part D beneficiaries either do not have coverage for that drug or will only get coverage if their physician appeals by filing for an exception, which usually requires failure of the preferred drug. And, if the appeal is granted, patients typically have to pay a significantly higher copay.

"In cases where Xiidra is 'not covered,' patients can expect to have a copayment that is two to five times higher than would be the case if Xiidra were on formulary as a 'preferred' drug," the lawsuit says.

Shire is requesting that Allergan's conduct be deemed anticompetitive and unlawful and is seeking financial relief for bringing the lawsuit forward.

The lawsuit is just the latest on Allergan's aggressive tactics for wringing revenue out of its maturing franchise. The company has also gotten some negative attention after announcing a deal with a Native American tribe that could help it protect patents related to Restasis from the inter partes review (IPR) process. Four Democratic Senators sent a letter to Senate Judiciary Committee Chairman Charles Grassley, R-IA, Sept. 27 requesting an investigation into the controversial deal.