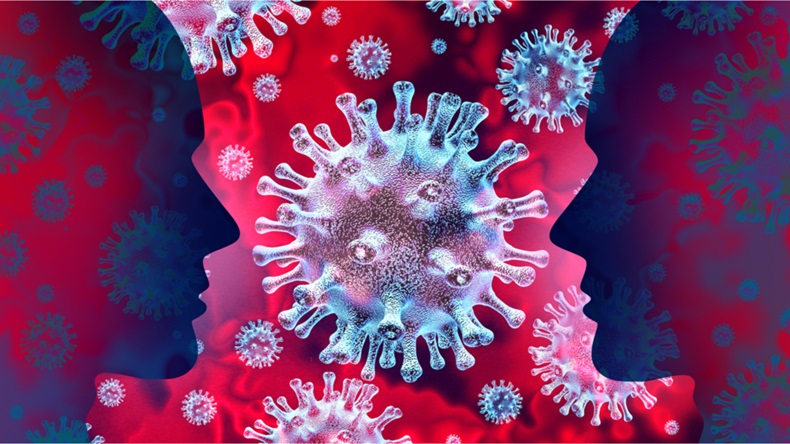 The US Food and Drug Administration has abandoned all near-term plans to inspect Chinese manufacturing facilities in the wake of the coronavirus crisis, agency commissioner Stephen Hahn said late on 14 February.

“The FDA is not currently conducting inspections in China due to the State Department warning advising against travel to China,”Hahn wrote in a statement.

Inspections scheduled for the remainder of this month were either postponed by the agency, or it used “other information to inform decisions allowing the products to enter our US market,” he said.

Roughly 90% of canceled February inspections were routine surveillance audits, Hahn said. That means the other 10% – including high-risk for-cause inspections – won’t take place until March at the earliest.

Further, routine surveillance inspections scheduled for March in China also won’t move forward, he said: “At this time [they] are expected to be conducted at a later date.”

Hahn vowed that the FDA “will continue to closely monitor the situation in China so that as the situation improves, we will be prepared to resume routine inspections as soon as feasible.”

“We are not waiting for drug and device manufacturers to report shortages to us.” – Stephen Hahn

Hahn pointed out that the agency conducts about 500 inspections in China in a given year.

The timing of Hahn’s statement – at 6 p.m. EST on a Friday, at the beginning of a three-day US holiday weekend – suggests he isn’t particularly excited to share the information.

Still, Hahn is adamant that “the robust and multi-layered compliance process at the FDA is helping to protect American patients and consumers even though we are not able to conduct inspections in China at this time.”

In his statement, the commissioner seeks to allay concerns about uninspected Chinese firms, noting that the audits are just “one of many tools that the agency uses to inform our risk strategy for imported FDA-regulated products and to help prevent products that do not meet the FDA’s standards from entering the US market.”

Those other “tools,” he said, include import alerts, increased import sampling and screening, records-requests, and company compliance histories with regulators in other countries, among other things.

“This process has a number of layers in place and is not solely reliant on boots-on-the-ground inspections,” Hahn claimed.

“While the outbreak is impacting our ability to conduct inspections in China, it’s important to underscore that the FDA’s regular risk-based process of surveillance testing of imported products, including those from China, which is based on a number of factors, continues,” he added. “We will continue to assess the need for additional examinations or analytical testing on FDA-regulated products from China as a result of the outbreak, and we will continue to look at inspections on a case-by-case basis.”

Hahn also said the FDA expects that the coronavirus emergency will interfere with supply chains, “including potential disruptions to supply or shortages of critical medical products in the US.”

“We are not waiting for drug and device manufacturers to report shortages to us – we are proactively reaching out to manufacturers as part of our vigilant and forward-leaning approach to identifying potential disruptions or shortages,” he said.

A device industry expert in Shanghai toldMedtechInsight on 4 February that Chinese exports and supply chains were holding – for now. (See sidebar story.)

If the agency identifies a potential shortage, it “will use all available tools” to “mitigate the impact” to patients and health care providers, Hahn said, pointing out that such tools “include closely working with manufacturers and expediting review of alternate supply to prevent shortages, among other measures.”

He added that “should the agency be alerted to a potential shortage of a critical medical product, we will be as transparent as possible in sharing updates as they develop.”