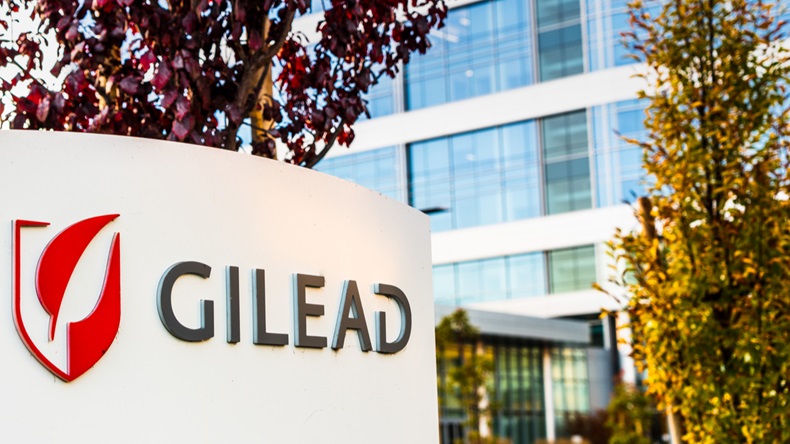 As vaccines will take around 12 months to develop, companies with antiviral treatments are now been pushed to the front line in the battle against coronavirus, and Gilead Sciences Inc.’s remdesivir is currently the biggest hope of a drug to treat infected patients.

The company had big news to talk about on 2 March at the Cowen Health Care conference, as it had announced earlier in the day the acquisition of oncology firm Forty Seven for $4.9bn. (Also see "Gilead Calls Forty Seven Buyout Complementary To Kite, Other IO Efforts" - Scrip, 2 Mar, 2020.)

Speaking at the investor conference, Gilead’s chief commercial officer Johanna Mercier was also questioned about the company’s developing role in the fight against the coronavirus.

“It is not about creating a business around remdesivir,” said Mercier. “It has always been, can Gilead be part of the solution to this incredible pandemic?”

Mercier said the company had demonstrated its intent by donating supplies of the drug to anyone who required it (through US and Chinese government channels). It is also ramping up its manufacturing of the intravenously administered drug ‘at risk’, ahead of initial safety and efficacy results from two newly initiated clinical trials.

“All of that is at risk in not knowing if the drug works or not – and that is really not with an eye to commercial,” she added.

Mercier said the company was spending more time on considering issues of access to the drug once its safety and efficacy is established – especially in regions of the world with less developed healthcare systems.

Nevertheless, Gilead is contemplating a possible commercial future for the drug. 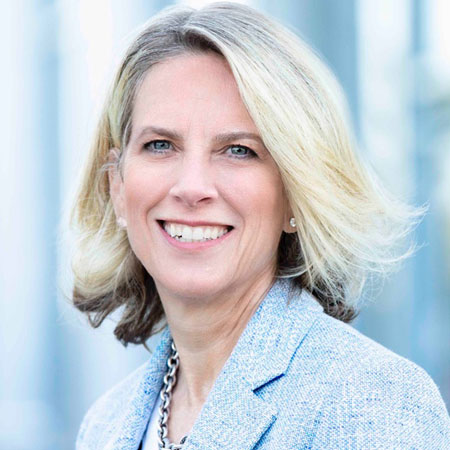 MERCIER: GILEAD IS FOCUSED ON PLAYING ROLE IN FIGHTING CORONAVIRUS - BUT DOESN'T RULE OUT COMMERCIAL FUTURE

“I have to be honest, commercial opportunity might come if this becomes a seasonal disease or if stockpiling comes into play, but that is much later down the line,” concluded Mercier.

One precedent for a big commercial hit for an antiviral product is Roche's Tamiflu (oseltamivir). The drug achieved peak revenues of $3bn in 2009, largely down to stockpiling in response to that year's H1N1 flu pandemic. While Tamiflu was a moneyspinner for Roche, it also brought with it scrutiny of Roche's patent, and the drug's clinical efficacy.

For COVID-19, public health officials and governments around the world are warning that it may be inevitable that the disease officially reaches pandemic status, where it has spread to all regions across the globe.

As of 2 March, there were 88,948 cases worldwide, with a rapid increase in confirmed cases in the US and Europe causing particular concern. A total of 3,043 deaths from the infection have been recorded, with all but 128 of these in China.

Despite its alarming spread, the World Health Organization is nevertheless stressing that containment measures will help minimize the impact of COVID-19, and give health systems time to build up their capacity for dealing with thousands of serious cases.

The open-label, multicenter studies will assess the safety and efficacy of the drug in nearly 1,000 patients. A five-day and ten-day dosing regimen of an intravenous formulation of remdesivir will be tested.

The trials will mainly be conducted at sites in Asian countries worst hit by the coronavirus outbreak. The company says new sites will be added in other countries where high numbers of confirmed cases emerge.