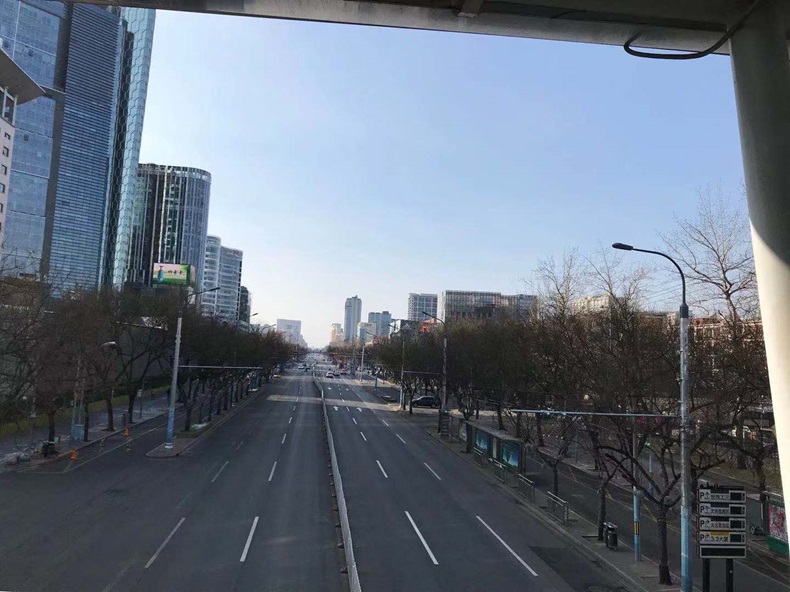 Authorities in China are tightening their oversight over suspected coronavirus cases,  allowing hospitals to quarantine suspected patients upon their first visit, as one domestic pharma firm rushes to develop potential drug treatments for the spreading outbreak.

The National Health Commission issued rules allowing medical facilities this power, even if symptoms are mild. The patients must be under 65 years old, self-sustaining and without respiratory, cardiovascular or other chronic conditions and psychiatric disorders and outside visits will not be allowed. The new measures do not define the length of quarantine.

Meanwhile, China’s ruling party leadership has gathered again since the outbreak and required centralized oversight over containment efforts. One of the measures approved was to centralize the quarantine of all patients with severe symptoms. Wuhan, the epicenter of the outbreak, has been building two dedicated hospitals, with one, Huoshengshan Hospital, already completed over 10 days and put into use on 3 February.

Beijing is also rebuilding a dedicated facility, Xiaotangshan hospital, in the Changping district, whichScrip recently visited and found construction underway around the clock. Hundreds of workers from Beijing and surrounding Hebei province are working on the site, which one observer said seemed around half complete.

An IND for the local study with remdesivir, which has not been approved anywhere, has now been approved by China's regulator, the NMPA, and will be conducted at the Wuhan Sino-Japan Friendship Hospital. But the trial is expected to run months before results, cautioned experts.

In the interim, domestic antiviral-focused firm Ascletis Pharma Inc. said on 25 January it had filed an emergency approval application for its generic version of ritonavir and a combination of ritonavir and the protease inhibitor ASC09 with the NMPA’s Center for Disease Evolution.

Hangzhou-based Ascletis had filed for the approval of ritonavir last August as a generic version of originator AbbVie Inc.’s Norvir. So far, only AbbVie's Kaletra (lopinavir and ritonavir) has been formally recommended as an antiviral against the new coronavirus.

Guangdong provincial regulators granted green lights to a sealed hospital bed and surgical suit, both filed and approved under an emergency use pathway, while Jiangsu approved an isolation capsule used to transfer affected patients.

Outside China, there are some encouraging signs that newly confirmed cases have stabilized.