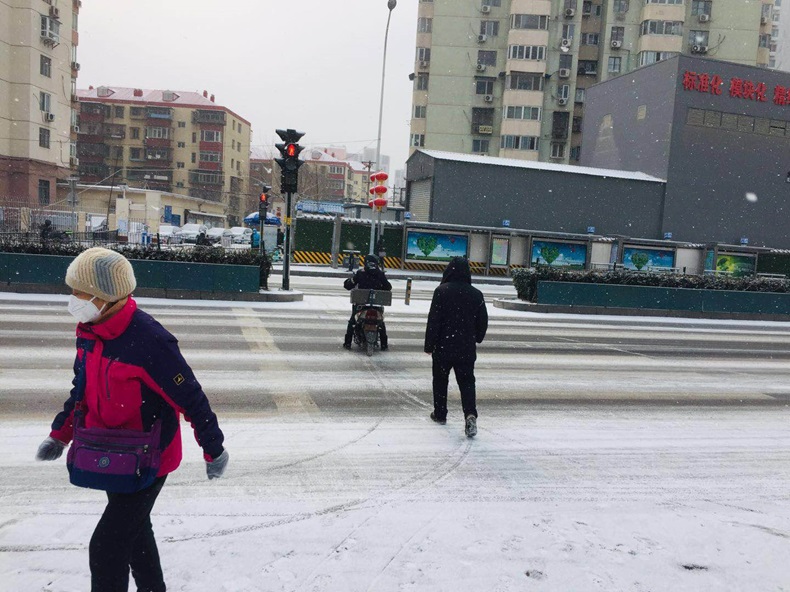 New forces are joining in the battle against the new coronavirus outbreak. Regeneron Pharmaceuticals Inc. and the US Department of Health and Human Services (HHS) are expanding a collaboration to include 2019-nCoV, given that Regeneron’s REGN-EB3 has demonstrated effectiveness against the Ebola virus.

REGN-EB3, an combination therapy comprising three antibodies, has been granted US Breakthrough Therapy designation and Regeneron has filed a rolling Biologic License Application with the US FDA for Ebola. EB3 is the second potential therapeutic treatment for this virus after Ridgeback Biotherapeutics' monoclonal antibody mAb114, which also scored an expedited pathway for Ebola. A Phase II/III study for EB3 conducted in Congo was stopped early after the antibody met predetermined criteria.

Another drug investigated for Ebola, Gilead Sciences Inc.’s remdesivir, has gained expedited approval from China’s National Medical Products Administration for a Phase III study in the coronavirus, to be conducted at the Wuhan Sino-Japan Friendship Hospital and scheduled to commence as soon as the drug arrives. (Also see "Gilead Joins Coronavirus Fray With Repurposed Antiviral " - Scrip, 2 Feb, 2020.)

Although remdesivir is patented by Gilead, the Wuhan Institute of Pathology has applied for a patent in China for the new use. In its 21 January filing, the institute, which is under the China Academy of Science, said the patent would protect national interests and would use the Patent Collaboration Treaty to enter other markets worldwide.

On 4 February, the Wuhan institute published an article inCell Research showing that combining remdesivir with chloroquine shows efficacy on 2019-nCoV ex vivo; in-human efficacy is yet to be confirmed.

The new patent filing raises many questions about the timing. Just one day before this, on 20 January, China’s top respiratory expert, Zhong Nanshan, went public for the first time about human-to-human transmission of the new virus. The institute then filed the patent the following day, despite a lack of trials in people affected by 2019-nCoV.

Meanwhile, China’s National Health Commission has released the fifth version of its coronavirus treatment guidelines, adding ribavirin to previously listed
AbbVie Inc.’s repurposed antiviral Kaletra (lopinavir and ritonavir) plus nebulized alpha-interferon. The use of Kaletra, an anti-HIV treatment, has some experts in China questioning its efficacy against the new virus.

Local health authorities in Guangdong are also considering an emergency approval for Pneumonia No.1, a traditional Chinese medicine developed by a local hospital. In a real world study in which 50 patients with mild pneumonia were treated with the TCM, after one week all are said to have showed improvement, with body temperatures dropping to normal levels.