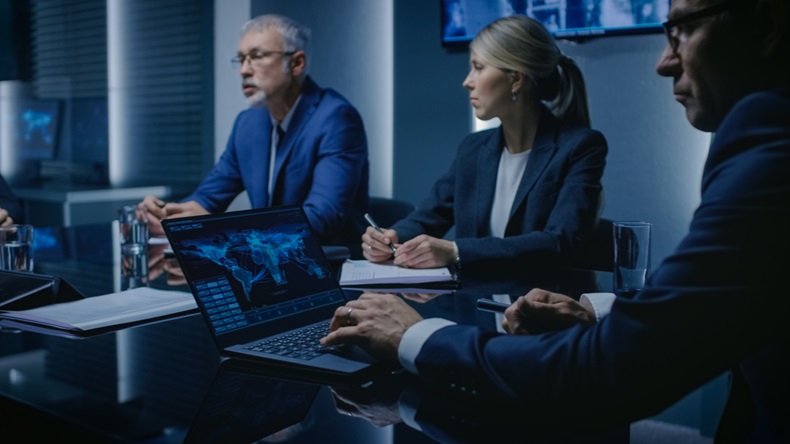 WHY INDUSTRY MUST MEET TO PROTECT SUPPLY CHAIN FROM CORONAVIRUS

The pharmaceutical industry needs to coordinate its preparations for likely supply chain threats from the 2019-nCoV coronavirus, perhaps by convening a summit, Rx-360 CEO Jim Fries told the Pink Sheet.

Rx-360, a not-for-profit industry consortium that formed a decade ago in response to the economically motivated adulteration of heparin active pharmaceutical ingredient in China, could serve as a conduit for such a summit, Fries added. (Also see "Rx-360 Consortium Aims to Curb Pharmaceutical Supply Chain Threats" - Pink Sheet, 1 Feb, 2009.)

He noted that there is a lot of uncertainty around the coronavirus and how it may impact the pharmaceutical sector, just as there was in the wake of the heparin incident.

“Part of the challenge we have right now is understanding all the information that’s needed to make, hard concrete decisions,” he said. “Because the last thing you want to do is pivot in one direction and two weeks later you get data that tells you you did the wrong thing.”

The industry will need to respond to the crisis without being overly proactive, he added. “We have to make sure that we’re being conservative enough that we have the information to make the right decisions – because in some cases you won’t get a second chance.”

In January, Fries reached out to members of Rx-360’s supply chain security group for their thoughts and feedback on possible next steps, and it became clear that the consortium may be able to step in as industry thinking evolves over the next few weeks.

He described Rx-360 as “a resource for the industry that allows them in a confidential manner and in a very organized manner to work through issues such as this one and use us as a resource to do that.”

Their chief worry: that the outbreak “escalates very, very quickly, and we become retroactive rather than proactive.”

Fries stressed that in his view, the challenge must be viewed in multiple time frames. “There might be some work that needs to be done immediately to determine what type of impact we’re looking at today, six months from now, a year from now and even longer than that.”

Although the immediate threat could be severe, the longer-term threats pose their own challenges, which also must be addressed. “If you get a chink in the supply chain today, you’re going to have an impact not only today but also down the road because it takes a little while to recover.”

With areas being quarantined and facilities that might suspend manufacturing, it will be important to anticipate likely shortages down the road, he said.

At the same time, if the outbreak turns into a worst-case scenario with huge populations requiring simultaneous treatment, “and all of a sudden you need a significant amount of drug in a very, very short period of time, do we have enough supply to support that initiative?”

In part it’s a matter of how to get drug products into affected areas, he said, “but the other piece of it is having the amount of drug that you do need.”

Beyond that twofold challenge is a third, he said: “Part of the challenge right now is just the unknown.”