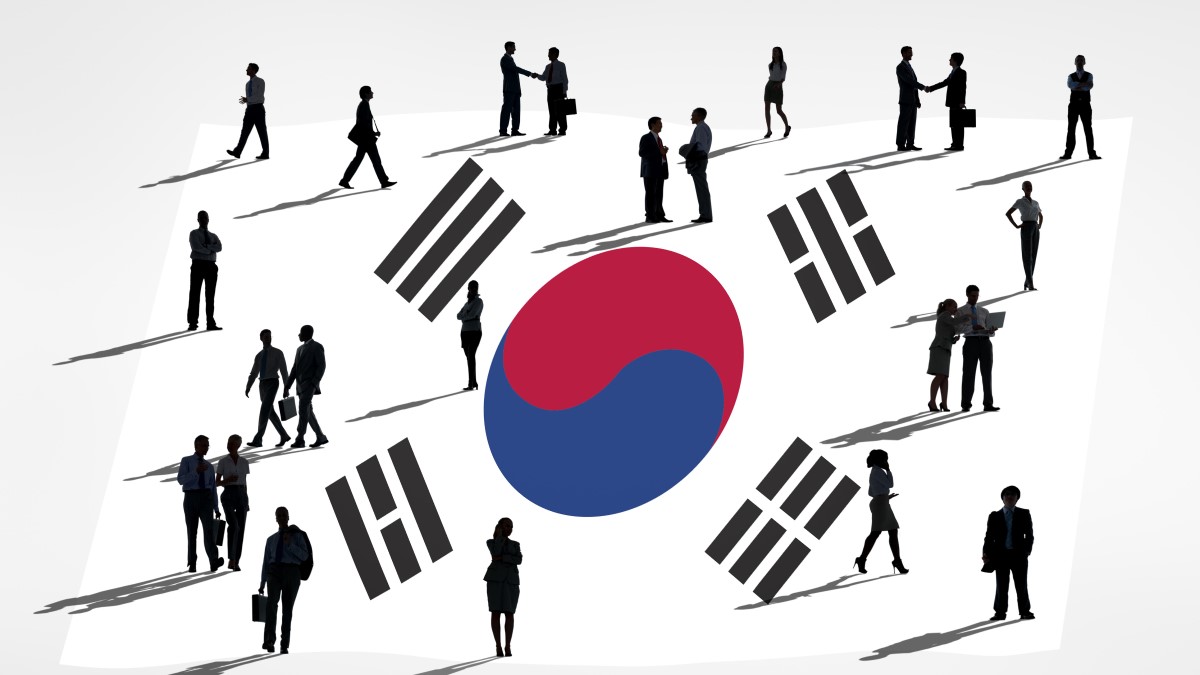 Novavax, Inc. and SK bioscience Co. Ltd, a vaccine business subsidiary of South Korea-based SK Group, announced that South Korea's Ministry of Food and Drug Safety has approved a Biologics License Application from SK bioscience for the US firm's adjuvanted, recombinant COVID-19 Nuvaxovid, for active immunization in individuals 18 years of age and older.

Nuvaxovid, also known as NVX-CoV2373, is the first protein-based COVID-19 vaccine to be approved for commercial use in South Korea and will be manufactured and marketed in the country by SK bioscience.

The local partner has an advance purchase agreement with the South Korean government to supply 40 million doses. The companies also recently announced expanded collaboration and license agreements that are expected to increase manufacturing capacity and provide SK bioscience with additional non-exclusive territories.

Pfizer Inc. announced on 14 January it had submitted a marketing authorization for its oral antiviral drug for COVID-19, Paxlovid (nirmatrelvir plus ritonavir). An expedited emergency review and approval could see the combination therapy approved in around three weeks.

Japan’s government is nearing the finalization of a contract with Pfizer for the supply of two million courses of Paxlovid; a course comprises two doses a day for five days.

Besides vaccines, a total of five drug or antibody treatments have so far been approved in the country under the emergency approval system and the government has said the new oral antivirals will be a key weapon in the ongoing battle with COVID-19. The new submission comes as Japan is reporting rising daily cases again since the last peak in August, along with community transmission of the Omicron variant, although in limited numbers so far.

Shionogi & Co. Ltd. is also progressing a placebo-controlled Phase II/III study in a planned 2,000 mild or asymptomatic COVID-19 patients in Japan with its oral antiviral contender S-217622, a 3CL protease inhibitor, which has shown effectiveness in a once-daily regimen. The Japanese firm recently initiated a global Phase III trial with its recombinant protein-based COVID-19 vaccine S-268019.

SK bioscience has completed the recruitment of patients for a global Phase III study with its COVID-19 vaccine candidate GBP510, which it aims to launch in the first half of this year.

A total of 4,037 patients were recruited – 570 from South Korea and 3,467 from five other countries in Europe, Southeast Asia and Oceania. The South Korean trial is taking place at 16 institutions, while the overseas trial is being jointly handled by the International Vaccine Institute.

The vaccine specialist arm of SK Group has already completed the administration of two doses of GBP510 - a recombinant-protein vaccine based on a novel two-component self-assembling nanoparticle developed at the Institute for Protein Design at the University of Washington - in South Korean patients and evaluation of efficacy in this part of the trial is already underway.

Based on the results, SK bioscience plans to file for accelerated approval of GBP510 in South Korea as well as to seek World Health Organization pre-qualification and emergency user authorization approvals in other countries.

SK bioscience is also conducting trials with a COVID-19 booster shot to deal with various variants of SARS-CoV-2, as well as gearing up for trials in children and adolescents. With support from the Coalition for Epidemic Preparedness Innovations, it is also developing a "variant-proof" vaccine candidate against sarbecoviruses - the group of viruses containing SARS-CoV and SARS-CoV-2 - using SK’s proprietary nanoparticle vaccine platform.