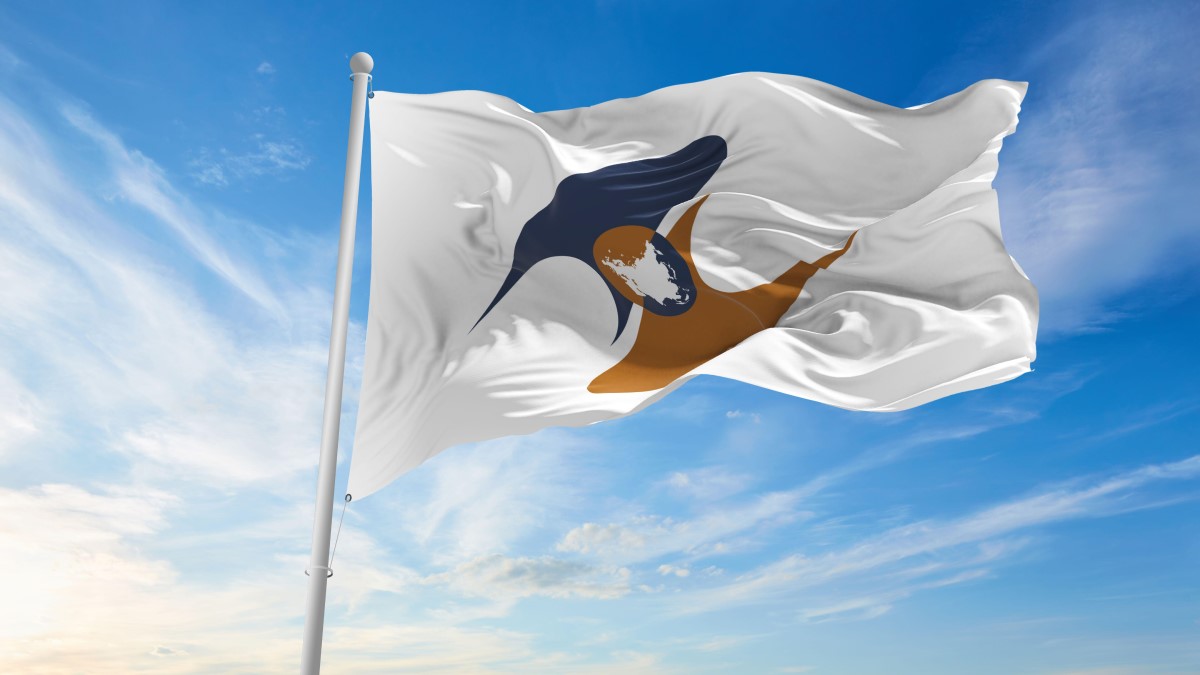 The 31 December 2021 deadline for the five members of the Eurasian Economic Union (EAEU) to transition away from their national medtech regulatory systems is approaching fast.

The medtech journey that started in 2016, initially at a fairly slow pace but latterly picking up momentum in the past one to two years, will see regulation fully harmonized across the five members – Russia, Kazakhstan, Belarus, Kyrgyzstan and Armenia – as of 1 January 2022. (Eurasian Medtech System Still Officially Targeting 2021 Deadline)

Use of the new harmonized system will be mandatory for the five members, and interim access to national systems rules’ being used in parallel during the transition, will end on 31 December.

Only one product had gained approval via the harmonized system by the beginning of 2020, but that number has since risen to seven – all from EAEU-based companies, Moscow-based Raifarm consultancy’s medical device regulations director team Alexey Stepanov told Medtech Insight. There may be a first filing from overseas soon, he added.

But the system is still not complete. All level one and level two documents have been published and are in place, and while many level three documents are in place, the need for new ones keeps expanding as additional system requirements are identified.

Level three documents seek to explain how the EAEU for medical devices will work in practice, detailing, for instance, the procedures for making registration submissions and the voluntary standards that ensure device conformity. Level two documents lay out fundamental rules for medtechs operating in the EAEU, on post-market surveillance system needs and rules on monitoring safety, quality and efficacy, etc.

The guidelines for quality management system (QMS) inspection – a document that is most-keenly awaited by manufacturers, enabling them to start product registration processes – is still outstanding. Drafts have been circulating, but a final version is yet to be put in place. This is a key element of the ability of the EUEA system for medical devices to function well.

On the subject of QMS, two draft guidelines have been released on: requirements for designing, implementing and maintaining QMS based on risk classification (referring to the Russian standard GOST ISO 13485-2017 and Eurasian decision No 106); and on the types of QMS audits: initial, regular (every five years) and unplanned. Rules on remote QMS audits, where applicable, are also covered.

Nevertheless, in spite of certain missing elements, the federal service for surveillance in health care,  Roszdravnadzor (RZN) and the other Eurasian regulators, are bullish. “The message we have from different medical device regulators is that the system is ready for use,” said Stepanov.

While the system is harmonized and equal, it will be dominated by the practices proposed by Russia, which is politically stronger that its four EAEU counterpart economies.

Another major hurdle that manufacturers must factor in to access the EAEU market is that new class IIb and III products must use clinical data generated in EAEU countries. “This is one of the most important changes to be considered by manufacturers of high-risk class products.”

Russia recently amended its basic health care protection law, Federal Law No 323, by changing the list of medtech products that are not subject to state registration. This was a measure to harmonize with the forthcoming EAEU system.

Many other medtech measures decided recently in Russia – including some others in the law 323 amendment  ̶  are targeted at strengthening post-market control measures for devices. One new provision defines “poor quality medical devices,” effectively a tool with which RZN can remove products from the market based on insufficient provision of information by manufacturers in the post-market phase.

RZN has noted a clear trend to focus more on post-market control measures, surveillance and adverse event reporting in Russia. Regulation 1113N, implemented at the beginning of 2021, introduced several changes to post-market regulation, and in June, it led to the publication of an adverse event classification.

This will lead to very different procedures for adverse event reporting, said Stepanov. For high-risk class devices (IIb and III) registered after 1 January 2021, there will be mandatory annual filing of post-registration reports. The first reports must be submitted in February 2022, but at present, there is very low awareness of how to comply with the new rules, which are seen by Stepanov as “a quite significant change.”

Another new regulation, No 1066, on requirements for post-market control measures, was issued by the Russian government on 30 June. This will apply to non-low risk product manufacturers, distributors and clinics, and will entail new forms of control, including random sample checks and a new frequency of planned inspections (every four to six years by RZN). This represents another significant change to post market measures.

Harmonization with EUEA measures is the second big regional trend. In this context, Russia has issued a draft national measure to simplify registrations, which is seen as a move intended to enable companies to submit as many files as possible before the end of the EAEU transition deadline, ie within the next four and a half months.

This measure is for Russian-based manufacturers only. The sense is that compliance with EAEU regulations for overseas manufacturers is not expected to be easy – or at least not easier than before. The significant regulatory barriers are seen as creating stricter market access and compliance conditions for manufacturers.

Meanwhile, the number the GOST standards, with which manufacturers demonstrate compliance with the regulations, continues to mount. There are currently more than 150 standards, coming from all EAEU members, which apply across the harmonized market of the EAEU.

*Alexey Stepanov will be speaking at the Medtech Summit, organized by Informa Connect, on 21 October, on “Russia & Eurasian Economic Union (EAEU): Update on new regulations and streamlining registration.” For details, see  www.informaconnect.com