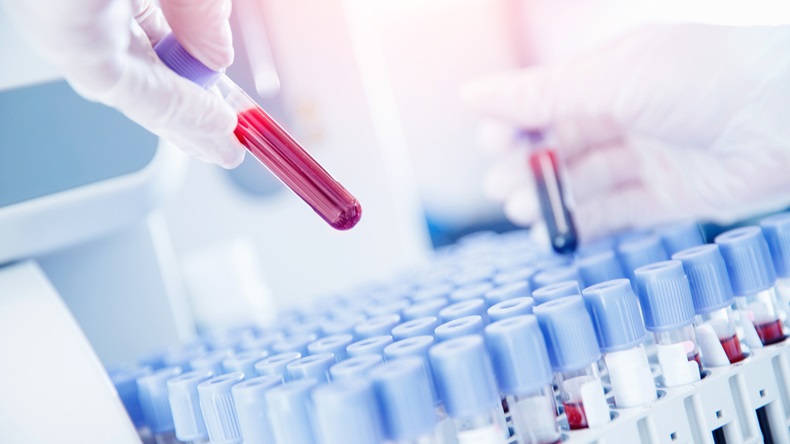 Germany’s national health system will very soon have available an effective SARS-CoV-2 antibody test, and in large numbers, with which to identify who and how many people have been infected. This information will not only deliver vital health status updates, but will also aid decision-making on the relaunch of the national economy.

Volumes of the test, offering 100% sensitivity and 99.81% specificity, will rise to five million per month from June, Roche chairman Christoph Franz told a press conference at the Penzberg site on 4 May. Production volumes will allow for deliveries outside Germany, he added. The company said last month that a point-of-care test is some way behind. (Also see "Developing Antibody Tests Is Technically The Biggest COVID-19 Challenge Yet" - Medtech Insight, 17 Apr, 2020.)

Franz described the test as “new quality standard,” and Germany's COVID-19 measures as a model of how to tackle the virus. He also promised a €400m ($439m) investment in the plant’s biochemistry activities and antibody test R&D in the coming years. Bavaria president Markus Söder said his state would add an extra €40m to the investment, and described the availability of the antibody test as an international step in the control of COVID-19.

Federal health minister Jens Spahn noted that many coronavirus tests are coming onto the market daily, but not with the sensitivity or specificity of the Roche test, which had been reviewed by the federal institute for drugs and medical devices, BfArM, he stressed. A test from German company EuroImmun AG was also being purchased for use in Germany, he said. A Roche spokesman underlined his group’s leading role in antibody tests, having developed some 40,000 to date.

The test is an important milestone on the journey to controlling the virus, with "R" pass-on rate hovering at around 0.74, said Spahn. He described the 23,000 currently infected with coronoavirus in Germany as "a large number," but noted that 133,000 of the 163,000 people tested to date were clear of the virus. He also praised what he called the “start-up” spirit that led to the test being produced in a short time and with much engagement from many stakeholders.

Who pays for the test In Germany is less clear cut. Initially it will be financed by self-payments. The sickness funds have not yet decided on how to reimburse it, or for whom.