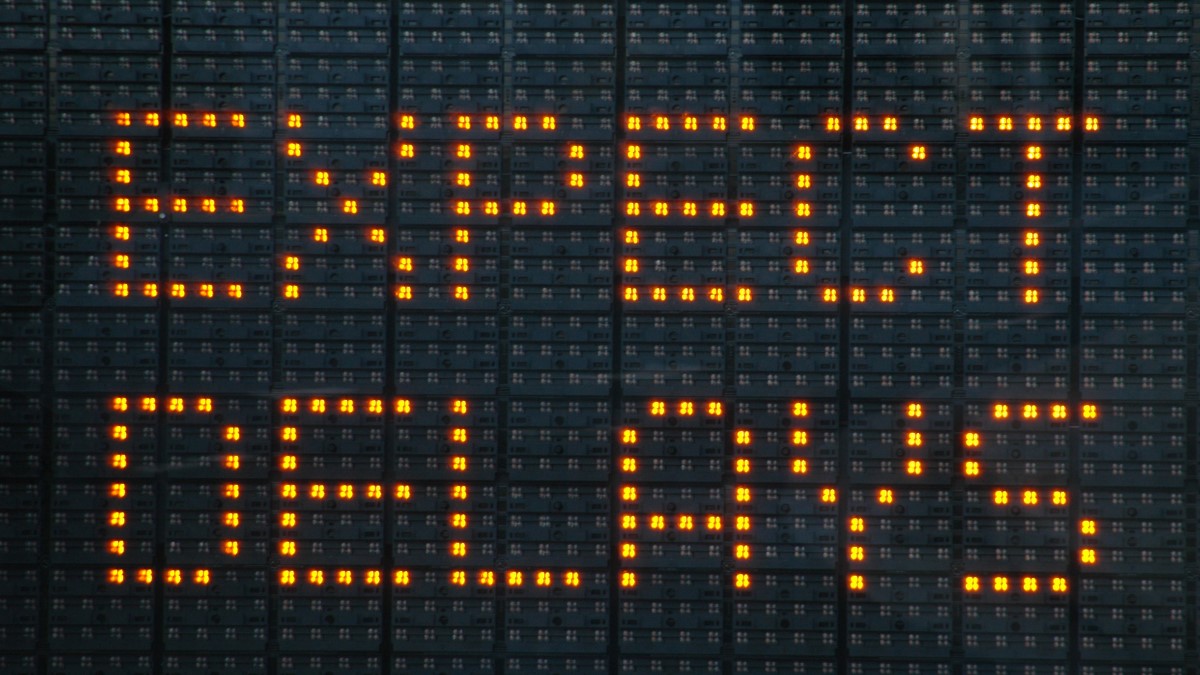 Implementation of reforms in Canada that will lower drug prices but which pharmaceutical industry representatives claim will deter R&D investment and impact access to new medicines have been put on hold just two days before they were due to come into force. In light of the COVID-19 pandemic, the drug pricing reforms will now be implemented on 1 January 2022, instead of 1 July 2021, says Health Canada.

“In consideration of the impact of the third wave of the COVID-19 pandemic and the ongoing efforts related to the pandemic response, this delay will provide industry with additional time to adapt to the new reporting obligations,” Health Canada told the Pink Sheet.

The postponement has been welcomed by industry, which believes it will provide the opportunity for more debate on the matter.

The delay is “good news for Canadians, as the current reforms will have significant negative impact on access to potentially life-saving medication,” said Pamela Fralick, president of Innovative Medicines Canada, which represents the Canadian R&D-based pharmaceutical industry

Fralick added that the decision to delay is an “opportunity for meaningful consultation with life sciences stakeholders and [to] invite government to join our sector in a roundtable discussion on the way forward that addresses pricing, access, and investment.”

The IMC has for some time been lobbying the government to rethink the reforms, which will update the Patented Medicines Prices Review Board (PMPRB) Guidelines so that amendments to the Patented Medicines Act can be implemented. These updates will give the PMPRB, the body that sets ceiling prices on patented medicines, more scope to curb prices and protect Canadians from “excessive prices.”

Pricing reform has been on the horizon since 2015 when the PMPRB released its strategic plan, which included modernization to its framework as a key priority. Final amendments to the Patented Medicines Regulations, which will bring in the changes, were announced in August 2019. They were set to come into force on 1 July 2020. However, the date moved to 1 July 2021 after two consecutive six-month delays owing to the COVID-19 pandemic.

Patented drug prices are among the highest in the world and the reforms mark the “the first substantive update to the regulations in more than 30 years,” says Health Canada. The forthcoming changes have been described by the former health minister, Ginetter Petitpas, as “the biggest step to lower drug prices in a generation” and have prompted much concern from industry with some companies cutting staff and withdrawing from the health technology appraisal process.
(Canada Overhauls Drug Pricing But Devil Will Be In The Detail)  (Pricing Reforms Prompt Canadian Business Rethink)

According to the PMPRB, the guidelines will “provide for more of a risk-based approach to regulating ceiling prices of patented medicines, so that the PMPRB can focus its regulatory lens on the medicines that are at higher risk of excessive pricing.”

There are three main changes included in the scope to the reforms:

Industry has challenged the reforms in the courts through two separate ongoing challenges. (Canadas Drug Pricing Reform Faces Legal Challenge) As a result, had the reforms not been delayed, the changes relating to price transparency would have remained inoperative until appeals are heard some time in 2022.

The IMC has refuted the PMPRB’s claims that Canadian drug prices are among the highest in the developed world and says that they are in the middle of the current basket of seven comparator countries. It warns that the changes will impact access to new medicines and divert R&D investments away from Canada.

In an interview with the Pink Sheet shortly before Health Canada made its announcement about the delay, the IMC said that the consideration of economic factors and the new pricing baskets that were to be applicable from 1 July are “of significant concern for the industry.”

IMC members were reporting that they still lack clarity over how the changes will be implemented, even now, just days away from their implementation, said Declan Hamill, vice president of legal, regulatory affairs and compliance at the IMC. The uncertainty with respect to pricing means that companies are facing uncertainty about managing product launch sequences in Canada with respect to other countries. The association believes this will have a negative impact on access to medicines.

Hamill points out that IMC members are large entities with big resources. This by extension means that smaller biotech companies without those large resources will be “scratching their head about how this is going to work in practice.”

According to Hamill, the IMC is “not opposed to the modernization of the PMPRB’s mandate, but [it is] concerned that the process leading up to this didn't properly assess the impact of the changes and didn't take into account the value of medicines for patients.” Though there was significant consultation on the changes, “we do not believe that the consultation was meaningful, in the sense that anything actually changed with respect to the original regulatory package,” he said.

Hamill believes that the government should return to the drawing board and engage in more dialogue with the industry about commercially reasonable solutions to help reduce costs, which would be predictable and manageable for companies.

A good starting point for determining such policies would be for the government to come up with specific savings targets that it would like to achieve, according to Hamill. So far, the government has not stated any such targets or thresholds and simply says it wants to modernize the regulatory tools of the PMPRB, said Hamill. “It's been very difficult for industry to come up with focused targeted solutions, because we've been kind of throwing darts in the dark… a good starting point would be to figure out what exactly the government's intent is from a savings perspective.”

Health Canada does not think any further delay to implementation will be necessary. “Canada has among the highest patented medicine prices in the world, and these high prices negatively affect the ability of patients to access new medicines …. The Government of Canada remains committed to improving the affordability, accessibility and appropriate use of medicines for Canadians, and it is not anticipated that further delaying these Amendments will be needed,” it said.

And prior to Health Canada’s announcement, the PMPRB told the Pink Sheet that the reforms were necessary because of significant changes in the PMPRB’s operating environment over the past few years. These include “the rapid influx of extremely high cost drugs and the growing disconnect between list and net prices, both in Canada and worldwide.”

It added that it had consulted extensively with patentees and other stakeholders and made “significant changes” in line with feedback. “Pharmaceutical pricing is a polarizing issue and consultations on this question defies stakeholder consensus. It is understandable that the pharmaceutical industry continues to oppose any change that would result in lower drug prices and less industry revenue,” it said.

In response to claims that companies will pull R&D investments from Canada, the PMPRB said that there is “no empirical evidence to support claims of a significant correlation between drug prices and R&D.” It added that “most of Canada’s peer countries” attract far more R&D investments even though they have lower drug prices and better access to new medicines.

“At the end of the day, the single most important determinant of access is affordability. The best drug in the world won't bring value to society if no one can afford it, or if paying for it deprives effective health care to multitudes,” said the PMPRB.