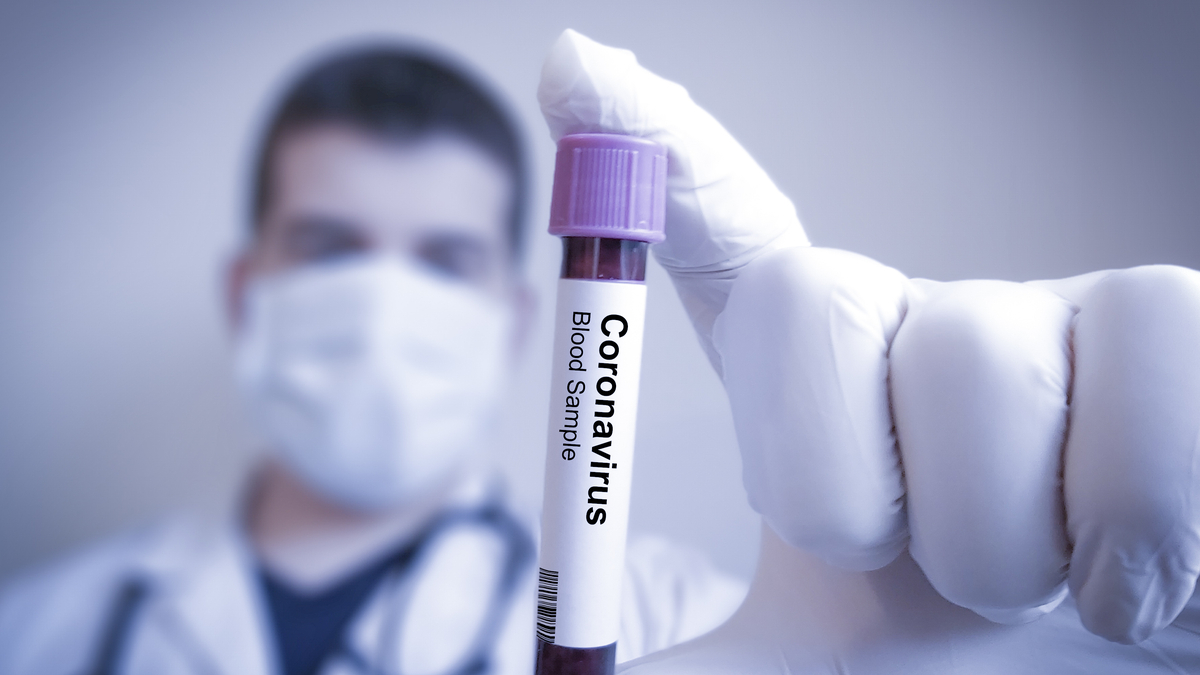 Developers of serology tests for COVID-19 got additional guidance from the US Food and Drug Administration (FDA) on 17 March, as the agency issued a new emergency use authorization (EUA) template for the diagnostics and updated an existing one.

The agency has issued a total of nine EUA templates for molecular, antigen and serology/antibody tests as a way to show sponsors what information to include when submitting new applications. The most recent template, which details the agency’s thinking on molecular and antigen tests for serial screening was issued the previous day. ()

The template recommends that test kits incorporate an external positive control for each antibody class, as well as a negative control and other controls if needed. Additionally, it includes sample tables that sponsors can use to demonstrate the interpretation of results for tests with either qualitative or semi-quantitative results. Other tables in the template show how to report outcomes from diagnostics that detect neutralizing antibodies.

Regulators also want to see a range of validation testing including analytical sensitivity and specificity, cross-reactivity, and class specificity, as well as a description of the clinical trial performed.

Meanwhile, the Serology Template for Test Developers has been updated to improve clarity and make recommendations related to testing for new SARS-CoV-2 mutations and variants. For example, a revised section requires test developers to describe how they plan to monitor for emerging viral mutations and variants going forward, as well as how they will assess the impact of these mutations on the assay’s performance. The agency recommends that this monitoring take place on at least a monthly basis.

The FDA recommends that this monitoring for variants include assessing how prevalent viral mutations are in sequence databases, such as the Global Initiative on Sharing Avian Influenza Data (GISAID) database. Regulators said they believe mutations that show up in those trackers may be becoming more common in the population. The agency considers a mutation to be occurring at a significant frequency if it appears in at least 5% of cases.

Additionally, the FDA said monitoring should also include watching for credible reports that a given variant may be more dangerous or spread more easily.

Coronavirus variants have been a subject of increasing concern for the agency, even as the number of infected patients begins to drop. A February guidance document also details how manufacturers can ensure their tests can stand up to new mutations.()