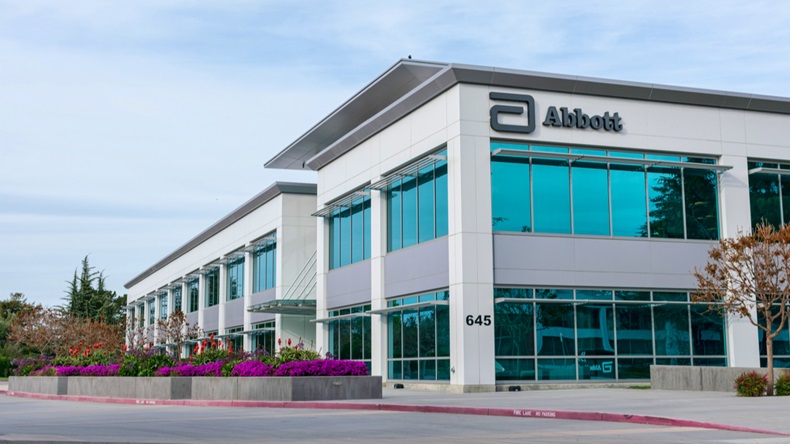 Less than a day after the US Food and Drug Administration granted emergency use authorization to Abbott for its rapid COVID-19 antigen test, the federal government has agreed to buy 150 million of them.

BinaxNOW uses lateral flow technology to test nasal-swab samples on a device the size of a credit card and produces a result in roughly 15 minutes, Abbott says. The test doesn’t require any other equipment to process samples or read results, and uses only a “minimal” amount of chemical reagents.

The HHS says the tests “will be potentially deployed to schools and to assist with serving other special needs populations.”

“By strategically distributing 150 million of these tests to where they’re needed most, we can track the virus like never before and protect millions of Americans at risk in especially vulnerable situations,” HHS secretary Alex Azar said in a 27 August statement.

Abbott says it has invested “hundreds of millions of dollars” since April in two new US facilities to manufacture BinaxNOW. The company plans to ramp up production to 50 million tests a month by the beginning of October.