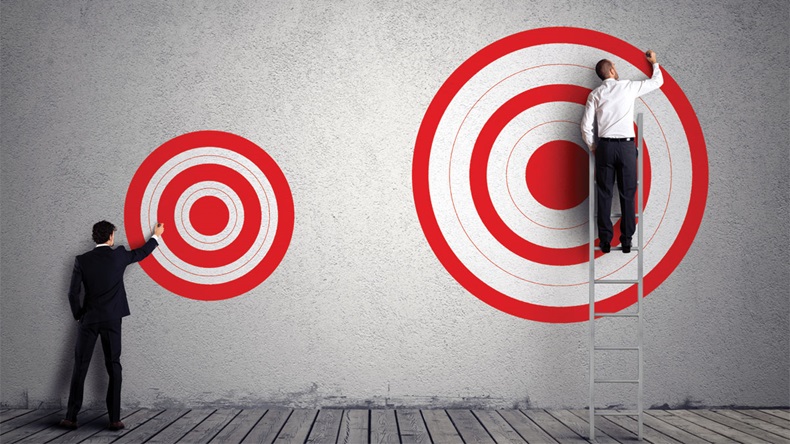 In line with an increased focus on its oncology operations, which are now moving towards commercialization, Daiichi Sankyo Co. Ltd. is realigning its R&D activities in Japan and taking other steps to support anticipated growth in the sector.

Amid sliding sales for its former top product, the blockbuster antihypertensive olmesartan, and the strategic push into oncology, the company will from April organize its research functions in Japan along pharmacology and "synthesis function" lines.

The operations have so far been aligned with specific therapeutic areas, but with the stronger focus on the cancer pipeline, the restructuring is designed to improve efficiency and "strengthen the R&D system centered on oncology," the Japanese company said.

In contrast to peers such as Takeda Pharmaceutical Co. Ltd., Daiichi's main R&D activities globally remain relatively concentrated in Japan, where it has four major sites, although global clinical trials are overseen from a New Jersey, US site.

2011 acquisition Plexxikon Inc. in California is focused on structure-guided small molecule oncology drugs, and a German site from another purchase, U3 Pharma AG, currently acts as a tissue and cell research center.

In other moves aimed at accelerating the oncology pipeline, pharmacological research functions in Japan will also be spread across two main oncology research laboratories, honing the broader biologics and immuno-oncology function of one of the facilities.

A new clinical department to manage the manufacture and provision of supplies of investigational products for global clinical trials, and a dedicated chemistry, manufacturing and control regulatory affairs department.

Again in support of anticipated oncology approvals, certain supply chain functions will be reorganized, and a new medical science department in oncology set up to provide medical affairs support.

The changes are the latest in a string of restructuring moves at Daiichi Sankyo over the past few years, which have also been prompted in part by the global genericization of angiotensin 2 antagonist olmesartan, sold asBenicar and Olmetec and in various combinations.

Total global sales of this product family slumped by 33% in the fiscal nine months to Dec. 31, hastening the need for the strategic push into oncology.

Other restructuring steps have included divestment of selected assets in Japan such as manufacturing facilities and older drugs, job losses in the US, and the dissolution this year of the Japan Vaccine Co. Ltd. joint venture with GlaxoSmithKline PLC. (Also see "More Vaccines Restructuring As Daiichi's Oncology Pivot Gains Momentum " - Scrip, 3 Dec, 2018.)

The oral FLT3 inhibitor quizartinib - acquired in the $410m buyout of US venture Ambit Biosciences Inc. in 2014 - is spearheading Daiichi's oncology ambitions. The molecule was filed last November in the US, where it has a priority review and Breakthrough Therapy designation for FLT3-ITD-positive relapsed/refractory acute myeloid leukemia.

It was also submitted in Japan and the EU around the same time for this indication, and is in Phase III for first-line use.

Although Daiichi last year delayed its mid-term financial targets, at the same time it said it was planning to raise overall R&D spending by JPY200bn over the same time frame ($1.8bn; see side bar).

In total, it is aiming for JPY500bn in revenues from the oncology sector in fiscal 2025, from a base of almost nothing at present, supported by the planned roll-out of seven new molecular entities over the 2018-25 period.

The company reported a 5% fall in revenues to JPY703.1bn in the fiscal nine months to December 31, although operating profit was up by 4% to JPY97.1bn.

Olmesartan products meanwhile fell to JPY80.9bn, and are expected by the company to slide by 35% in the full fiscal year.

In a note on the "relatively favorable" results, Morgan Stanley Japan analyst Shinichiro Muraoka said he was "watching closely" whether DS-8201 will be granted US accelerated approval for breast cancer around late April.