Deal Watch: How Did J.P. Morgan Deal-Making Compare To Prior Years? 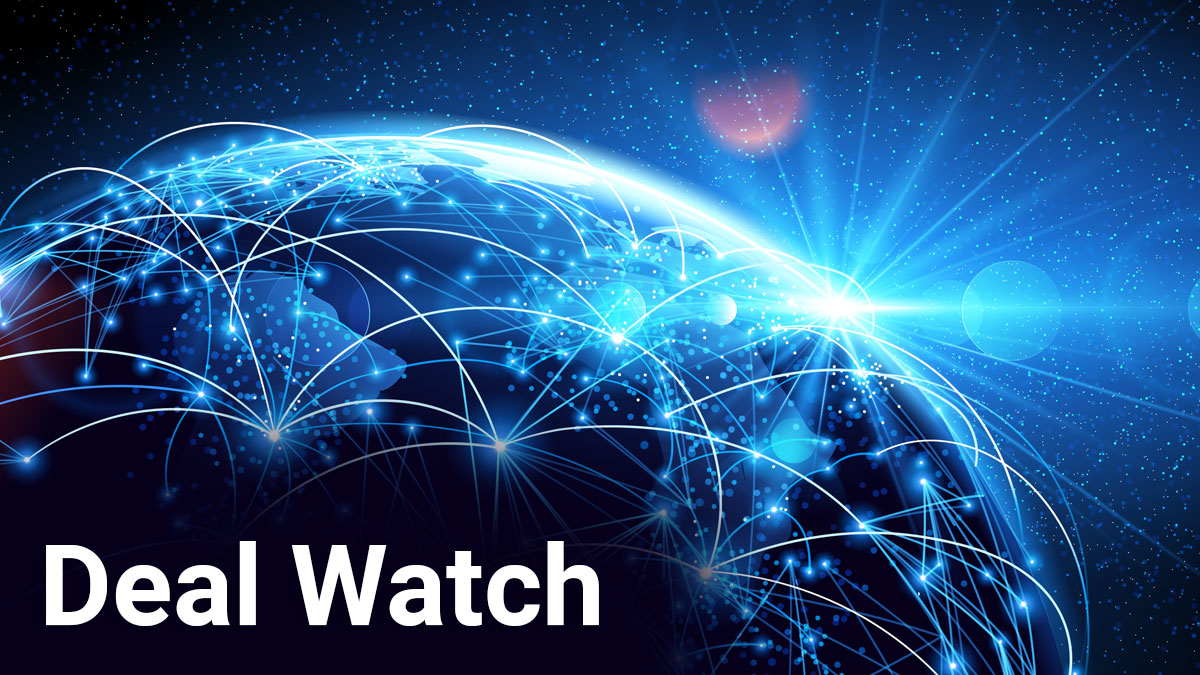 Scrip regularly covers business development and deal-making in the biopharmaceutical industry. Deal Watch is supported by deal intelligence from Biomedtracker.

The January J.P. Morgan Healthcare Conference is known to bring a wave of biopharmaceutical deal-making, often with a major deal announcement timed for maximum attention. But this year continued a trend that started back with the 2020 meeting – research alliances and licensing deals dominate rather than large merger and acquisition activity. As of 13 January, the final day of the meeting, the year’s largest deal was a collaboration between Sanofi and Exscientia Ltd. worth up to $525m, while Pfizer Inc. made the biggest upfront cash outlay with a $300m payment to Beam Therapeutics Inc. on 10 January.

During the first two weeks of 2022, the industry has posted 21 deals with estimated value of at least $100m, of which four included upfront cash of $100m or greater. (Deal Watch Bristol Pfizer Lead Off JP Morgan Week With Two Deals Apiece) Besides, Sanofi/Exscientia and Pfizer/Beam, these included the Pfizer/BioNTech SE mRNA partnership on a shingles vaccine and a Bristol Myers Squibb Company alliance with Century Therapeutics, Inc. in cancer cell therapy development. (BioNTech Deal Shows Pfizer Is Reinvesting COVID-19 Windfall In mRNA)

No M&A deals valued at $1bn or higher were announced during this year’s conference. Even last year’s alliance and licensing-heavy J.P. Morgan week still brought Sanofi’s $1.45bn acquisition of Kymab Ltd. (Sanofi Hits MA Trail Again To Buy UKs KyMab) At the 2020 meeting, roughly two months before the COVID-19 pandemic truly took hold in the US and EU, there were no M&A deals valued at $1bn, with the biggest upfront outlay being Incyte Corporation’s $750m payment for development and commercial rights to MorphoSys AG’s anti-CD19 cell therapy tafasitamab.

By contrast, M&A deals valued at $5bn or more took center stage at J.P. Morgan in 2019 and 2018, with the 2019 event highlighted by Bristol’s $74bn buyout of Celgene Corporation. Eli Lilly and Company also acquired Loxo Oncology for $8bn that week. In 2018, Sanofi bought Bioverativ Inc. for $11.36bn and Ablynx N.V. for $5.12bn, according to Biomedtracker, while Celgene paid $9.6bn for Juno Therapeutics Inc.

Having already announced a base-editing partnership with Beam and lipid nanoparticle delivery agreement with Acuitas Therapeutics, Pfizer unveiled a third deal during the J.P. Morgan conference on 11 January, a research collaboration and license agreement with privately held Dren Bio, Inc. Pfizer made an upfront cash payment of $25m to Dren, which could also realize more than $1bn in development, regulatory and commercial milestones.

The collaboration will focus on the discovery and development of therapeutic bispecific antibodies for select oncology targets using Dren’s proprietary Targeted Myeloid Engager and Phagocytosis Platform. The companies will team up to advance selected oncology target programs through clinical candidate selection, at which point Pfizer will assume full responsibility for all remaining development, manufacturing, regulatory and commercialization activities.

For each product licensed by Pfizer, Dren can earn receive tiered royalties on all future net sales. The big pharma gets the right to nominate additional oncology targets under the tie-up, subject to additional cash payments and future royalties.

Based in San Carlos, CA, Dren raised a $60m series A financing in October 2020. (Finance Watch Three New Life Science VC Funds Total Nearly $1bn) The biotech has a bispecific antibody-based platform technology that engages a receptor selectively expressed on myeloid cells, including monocytes, macrophages and dendritic cells. Certain myeloid cells, such as tumor-associated macrophages (TAMs), are part of the tumor microenvironment where they can be immunosuppressive and result in poorer clinical outcomes. By repolarizing TAMs and engaging them together with dendritic cells to execute targeted phagocytosis, antigen presentation and subsequent T-cell activation, antibodies derived from the platform may expand an immunotherapy’s therapeutic and promote durable clinical responses, the companies said.

In exchange, Allecra receives an upfront payment and can earn development and sales milestones for the combo product, as well as tiered royalties. The companies also signed an agreement under which Allecra will supply the finished product in the agreed upon territories. No further financial details were disclosed.

Under the agreement, Salarius and DeuteRx will jointly complete SP-3164 development activities and collaborate on future product R&D. Salarius plans to develop SP-3164 as a potential treatment for hematological cancers and solid tumors with the first clinical trial slated for 2023.

Journey Medical Corp. signed a definitive agreement on 12 January with VYNE Therapeutics Inc. to acquire the latter's Molecule Stabilizing Technology (MST) franchise for $20m up front and an additional $5m on the deal’s one-year anniversary. The agreement also provides for contingent net sales milestone payments as follows: annual net sales reaching each of $100m, $200m, $300m, $400m and $500m will trigger one-time payments of $10m, $20m, $30m, $40m and $50m, respectively, per product, up to a ceiling of $450m.

Previously known as Menlo Therapeutics, VYNE gained the MST platform through its 2019 acquisition of Foamix. ([SC126172]) The technology enables localized delivery of therapeutic agents that were not previously stable in topical formulations.

Nanjing, China-based IASO and Hong Kong-listed Innovent will receive an unspecified upfront payment and can realized up to roughly $204m in potential development and regulatory milestone payments across up to six products, as well as royalties.

The BCMA CAR licensed to Sana is a key part of an autologous BCMA-targeting CAR-T cell therapy candidate (CT103A/IBI326) co-developed by IASO and Innovent.

Stay tuned for the next edition of Deal Watch. You can read more about other deals that have been covered in depth by Scrip and Generics Bulletin in recent days below: