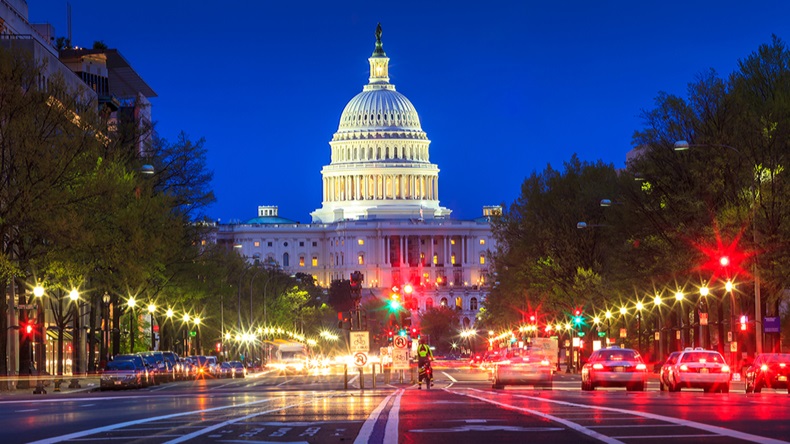 Demonstrating that 2019 could be the year that permanent device tax repeal is approved by both the US House and Senate, Reps. Ron Kind and Jackie Walorski rounded up 227 House supporters for the April 10 introduction of H.R. 2207, a bill to permanently abolish the 2.3% medtech tax.

Co-sponsors from each party backing the “Protect Medical Innovation Act” in the House include 180 Republicans and 47 Democrats. Previously, more Republicans than Democrats in the chamber have supported device-tax repeal. For example, the last vote on repeal of the tax on July 24, 2018, was approved with the support of 96% of Republicans but only 30% of Democrats. Nonetheless, 227 co-sponsors represents a majority of the House’s 435 members, so that number could clinch approval in the chamber if a simple majority vote is required. (Also see "AdvaMed Pins Hopes For Device Tax Repeal On 10 Senate Democrats, But Could Lose House Support" - Medtech Insight, 13 Mar, 2019.)

Meanwhile, mirror legislation in the Senate, S. 692, was introduced earlier in the year by Sens. Pat Toomey, R-Pa., and Amy Klobuchar, D-Minn., and now has 30 co-sponsors. Prospects for passage in the Senate of a device tax-repeal bill also look good in 2019, providing Senate leaders call up the proposed bill for a vote, which has been a problem in the past. (Also see "New Device Tax Repeal Bills Are Coming, With Candidate Klobuchar's Help" - Medtech Insight, 13 Feb, 2019.)

“Given this tax applies to revenues – not profits – it is extremely punitive to medical innovators.” – Rep. Ron Kind

“The medical device tax would limit patient access to live-saving technologies and put countless jobs at risk in in northern Indiana. It’s time to end this job-killing tax once and for all,” said Walorski in a joint April 10 statement with Kind.

“Given that this tax applies to revenues – not profits – it is extremely punitive to medical innovators,” Kind added.

The excise tax, first implemented in 2013 as a means to provide partial revenue support for the Affordable Care Act – or Obamacare – has been suspended since 2016, but will take effect again on Jan. 1, 2020, if the current industry-backed drive to abolish it is not successful.

The device industry also signaled its strong support for the bill. “MDMA thanks Congressman Kind and Congresswoman Walorski for building a broad bipartisan coalition of 227 original co-sponsors who are committed to repealing the device tax,” Paul LaViolette, executive chair of CardioFocus and Chairman of the Board of Directors for the Medical Device Manufacturers Association, said in an April 10 MDMA statement.

“We cannot allow the device tax to divert one more dollar away from research and development into the cures and therapies of tomorrow,” he added.