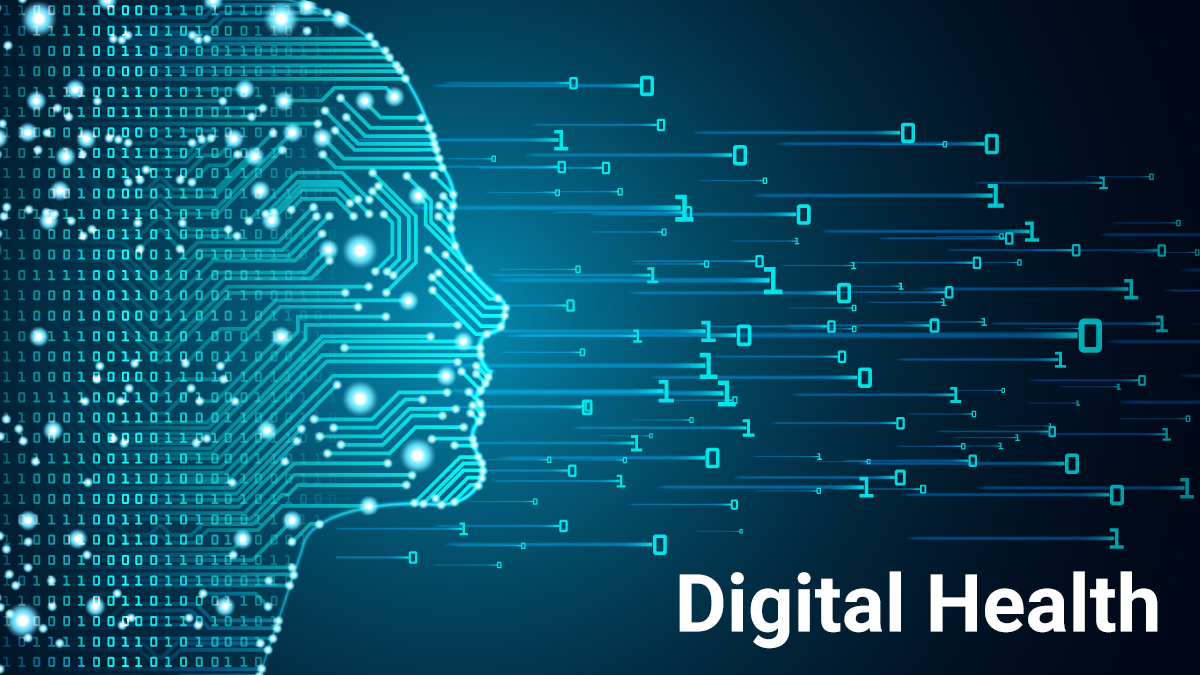 Listen to our podcast here:

Digital health funding continues its record-breaking streak with a whopping $21.3bn raised in the first three quarters of this year, breaking the 2020 full-year record of $14.bn, according to a new report from venture capital firm Rock Health.

In the diabetes space, Israeli-based Hagar NIG announced in August, it raised $11.7m in a series B funding round, following a $4.4m series A round in March. Hagar said it will use the new funding to conduct clinical trials to support US Food and Drug Administration clearance for its GWave non-invasive continuous glucose monitoring (CGM) technology. The company plans to put its CGM technology in a smartwatch and eventually sell it to a larger medtech player. (Hagar Lands Funding To Develop Noninvasive Glucose Monitoring Watch)

The American Academy of Orthopedic Surgeons held its annual meeting from 31 August through 4 September in San Diego and Medtech Insight took the opportunity to meet with company executives to report the news.

Think Surgical demonstrated its newly launched TSolution One Total Knee Application, which is the only active, open-implant robot system for total knee replacement on the US market today. (AAOS 2021 A Closer Look At Think Surgicals Active OpenImplant Orthopedic Robot And Whats Ahead)

He agreed that robotic-assisted systems will be common in the future, driven by smaller, easy-to-use, intelligent robotic systems applied to a wide range of procedures.

Advances in artificial intelligence, machine learning and sensor technologies are also expected to drive the autonomy of robotic surgery systems. The third part of a three-part Market Intel series on the future of surgery highlights pros and cons of robotic-assisted systems with key perspectives from orthopedic surgeons and industry experts. (Market Intel Robotic Surgery Holds Great Promise But Is Not Quite There Yet)

On The Regulatory Front

There also have been a number of regulatory developments in digital health over the past month.

The FDA published a new website that tracks the artificial intelligence/machine learning products it has reviewed and allowed on the market. (New FDA Web Page Spotlights AIML Progress)

In August, the Medical Device Innovation Consortium (MDIC) launched a Digital Health Initiative to work on issues related to digital health regulations. If fruitful, it could be key to helping develop the FDA’s pre-certification (pre-cert) program, which would create a faster path to market for certain digital health products. (MDIC Digital Health Initiative Could Be Crucial To FDA Pre-Cert Program)

It cleared FEops HEARTguide, which is meant to simulate how a heart transplant will perform inside a patient and Paige.AI.’s Paige Prostate medical software to aid pathologists in finding prostate cancer. (Another Set Of Eyes US FDA Authorizes AI Software To Spot Prostate Cancer)

He advised companies to be cognizant of potential biases and adjust for them when developing their products. (Expert AIML Pediatric Software Brings Hope But Also Potential To Magnifying Disparities)

Telehealth Awareness Week (19-25 September) is sponsored by the DC nonprofit American Telemedicine Association to highlight the increasingly critical role of digital health, especially during the pandemic, and for patients in remote areas and with difficulty traveling. ()

Other noteworthy stories in our Digital Health Roundup;