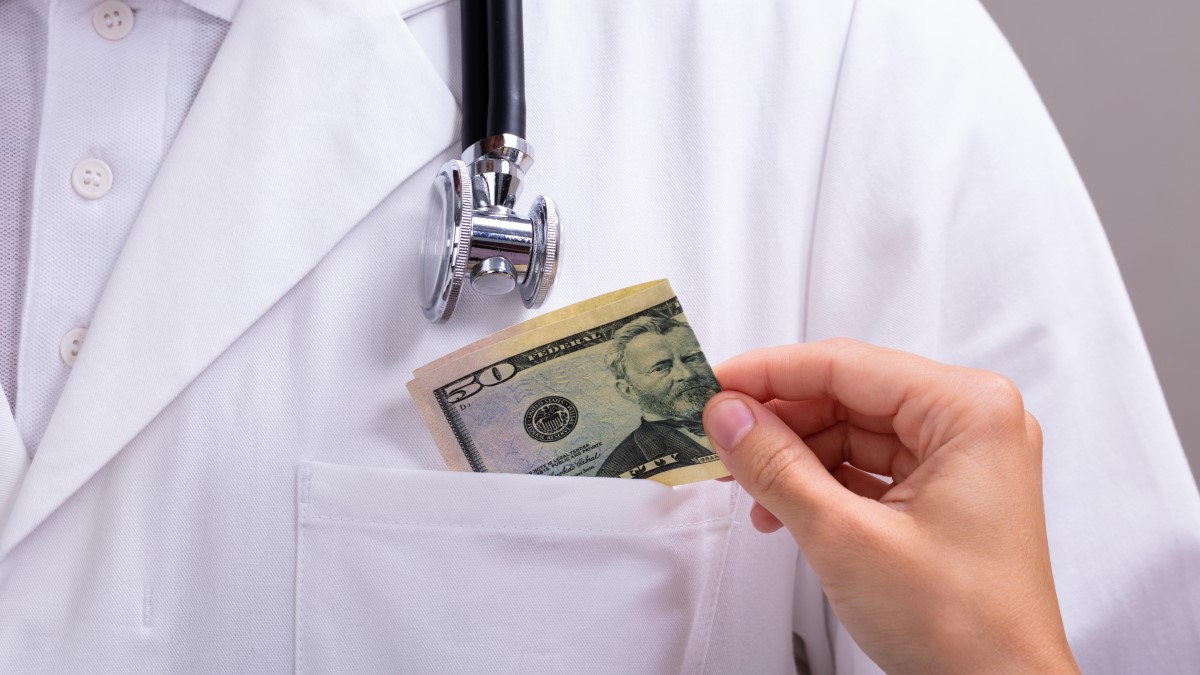 A South Dakota physician has agreed to pay $4.4m in restitution for his role in a False Claims Act Case involving the implanting of medically unnecessary spinal devices, the US Department of Justice announced on 3 May.

The disgorgement from neurosurgeon Wilson Asfora of Sioux Falls, SD, also resolves related false claims and kickback allegations against two medical device firms he owns, Medical Designs LLC and Sicage LLC. In addition, the companies paid $100,000 more to settle allegations that they violated the Open Payments Program by failing to report Asfora’s ownership interests and payments made to Asfora by the Centers for Medicare and Medicaid Services.

Asfora and the device companies are also being excluded from federal health care programs for six years. However, the settlement did not include any formal determination of liability.

According to the DOJ, Asfora unlawfully collected a share of the profits from Medical Designs LLC and Sicage LLC when he used spinal devices made by the companies, as well as devices from other manufacturers that they resold.

The doctor also solicited payouts from Medtronic for using the company’s SynchroMed infusion pump. The kickbacks took the form of “lavish meals and alcohol” for Asfora and his friends and colleagues that Medtronic purchased from a steakhouse owned by the neurosurgeon and his wife, the DOJ said.

“Despite receiving numerous warnings that he was performing medically unnecessary procedures – including warnings from his own physician colleagues – Asfora allegedly continued to perform such procedures while personally profiting from his use of devices sold by Medical Designs, Sicage and Medtronic,” the DOJ wrote.

In total, the government is collecting more than $33m related to the case.

Further, the Sioux Falls-based Sanford Health chain of hospitals paid a False Claims Act settlement of a little more than $20m related to Asfora’s activities in October 2019. In total, the government is collecting more than $33m related to the case.

Asfora agreed to drop an unlawful termination lawsuit against Sanford Health last month, local media reported. He claimed the company pressured him into settling the False Claims Act case as a way of hushing up stories of bad behavior in its neurosurgical department.

The allegations stem from a False Claims Act whistleblower case brought by two physicians, who will collect $880,000 of the settlement proceeds.