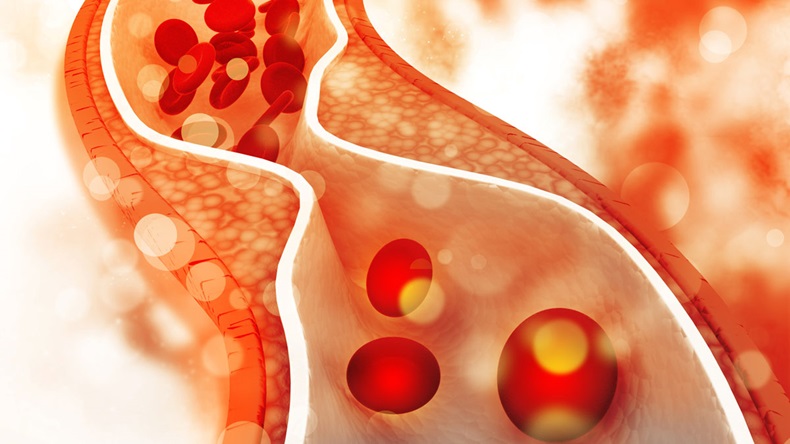 Cardiologists and researchers attending a conference in Washington, DC, on March 5 largely backed recent research showing that devices coated with a specific drug may lead to increased mortality in peripheral artery disease (PAD) patients. But there was little agreement as to what causes might lie behind the apparent risk.

An all-day town hall on the safety of drug-coated balloons (DCBs) and drug-eluting stents (DESs) was held at the Cardiovascular Research Technologies conference. It followed up on a December 2018 meta-analysis that showed that PAD patients treated with devices coated in paclitaxel were more likely to die within two to three years after device implantation than patients who got other treatments. The researchers, led by Dr. Konstantinos Katsanos of Patros University Hospital in Rion, Greece, found that the patient groups had a similar mortality rate at one year. However, there was a 68% increase in deaths from all causes in patients treated with the drug-eluting devices at two years, and a 93% increase at five years. After five years, 14.7% of patients treated with drug-eluting stents died, as opposed to 8.1% of patients in the control group. (Also see "Meeting Planned To Discuss Drug-Eluting Device Death Risk" - Medtech Insight, 20 Dec, 2018.)

The death risk appeared to be higher for devices that included higher doses of paclitaxel, the study said.

Both FDA and physician group VIVA (Vascular Interventional Advances) are analyzing the findings of the meta-analysis but have not announced when results should be expected.

Panelists suggested several possible causes behind the mortality risk. One recurring idea is that the paclitaxel is somehow toxic when it stays in tissue for a long time. Others speculated that there might be some as-yet unknown interaction with other medications.

But some participants at the CRT Town Hall also expressed skepticism about the findings. A key concern is that no one has been able to explain how or why paclitaxel would cause death, especially since higher doses are used for other medical purposes. Additionally, Medicare studies of paclitaxel-coated devices haven’t revealed similar mortality risks.

According to Wells Fargo Securities, an anonymous vote among the 14 panelists found that 10 of the 14 agreed there was a valid safety concern about the use of DES and DCBs to treat PAD. The other four said they didn’t know. However, 57% of the panel said FDA shouldn’t yet change the labeling of affected stents or devices, while 21% each said that the agency should either alter the labeling or restrict the use of the devices entirely. And the panel unanimously agreed that patients should be told about the potential risk before being treated with DCBs or DESs.